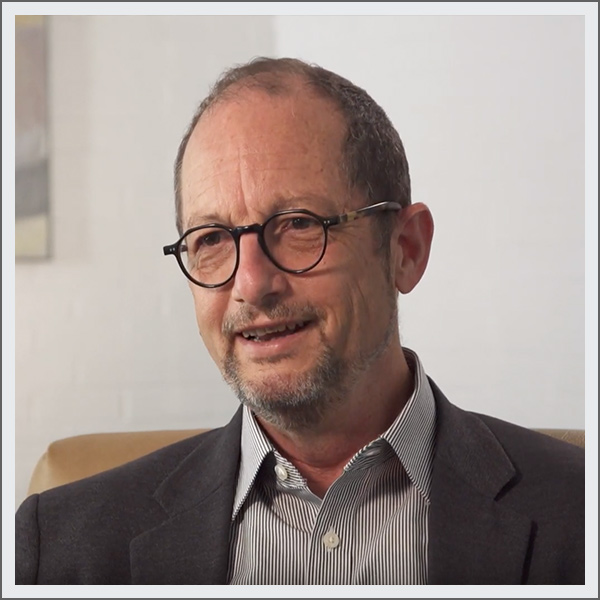 Dr. Ehrman began his teaching career at Rutgers University in 1984 and joined the faculty at the University of North Carolina in 1988 where he teaches today. There he has served as Director of Graduate Studies and Chair of the Department of Religious Studies. Additionally, he has been an Adjunct Professor at Duke University since 2000.

Dr. Ehrman has been featured on national television (The Daily Show with Jon Stewart, CNN, BBC, and the History Channel, among others); in national publications (The New Yorker, the New York Times, and the Washington Post, for example), and on radio (Talk of the Nation, Fresh Air). He also has taught over six series of courses for The Teaching Company.

Dr. Ehrman is the recipient of numerous awards and honors, including the University of North Carolina Undergraduate Student Teaching Award, the Pope Spirit of Inquiry Teaching Award, and the Religious Liberty Award from the American Humanist Association, to name a few.

Bart Ehrman - Why is freedom such an issue in the West? (BE-4)

Bart Ehrman - What and where is consciousness to you? (BE-6)

Bart Ehrman - Did a changed worldview change your politics? (BE-7)

Bart Ehrman - Off program comments (BE-8)

Bart Ehrman - What Christian positions are most objectionable to outsiders? (BE-9)

Bart Ehrman - Do Christians believe the Bible is literally inerrant? (BE-10)

Bart Ehrman - An overview of potential problems in the Bible? (BE-11)

Bart Ehrman - Does this mean the Bible can't be the inspired word of God? (BE-12)

Bart Ehrman - Is the Bible more a narrative than a deposition? (BE-13)

Bart Ehrman - What was Jesus' historical context? (BE-14)