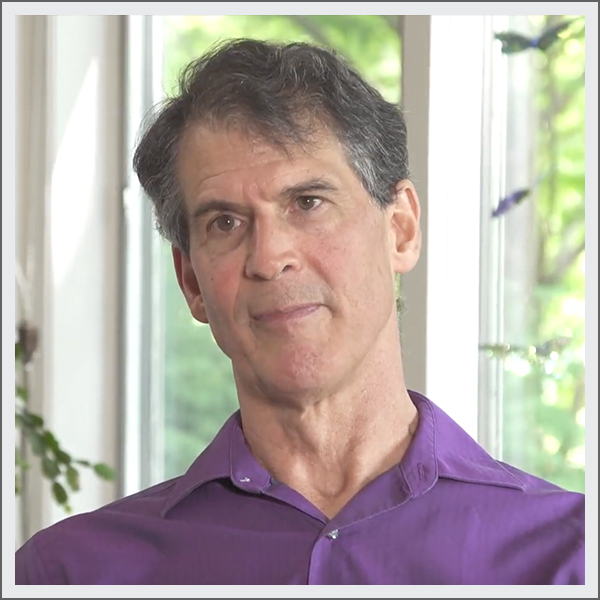 Dr. Eben Alexander is a best-selling author and former academic neurosurgeon who had a “near-death experience” (NDE) in 2008, spending a week in a coma. Praxis Circle interviewed Dr. Alexander because of his outstanding medical and academic achievements, the unique perspective he offers from his NDE experience changing from a materialist to an idealist, and his unusually broad and deep knowledge of science, philosophy, and the history of human spiritual experiences. It’s impossible to incur a greater shift in worldview than Dr. Alexander, moving between radical extremes.

While practicing medicine at Lynchburg General Hospital in Lynchburg, VA, in 2008, Dr. Alexander contracted bacterial meningo-encephalitis and fell into a deep coma lasting a week. During that week he experienced a life-changing NDE. That experience formed the basis for his first best-selling book, Proof of Heaven (2012), which debuted as #1 on the New York Times best-sellers list, and remained on the list for over 90 weeks. Since he has authored or co-author several more books, including The Map of Heaven and Living in a Mindful Universe, and has appeared on numerous television shows, radio shows, and internet programs.

Interview: Proof of Heaven in the Here and Now

EA-3 Your worldview has changed radically. How so?

EA-4R What does E coli meningitis do to the brain?