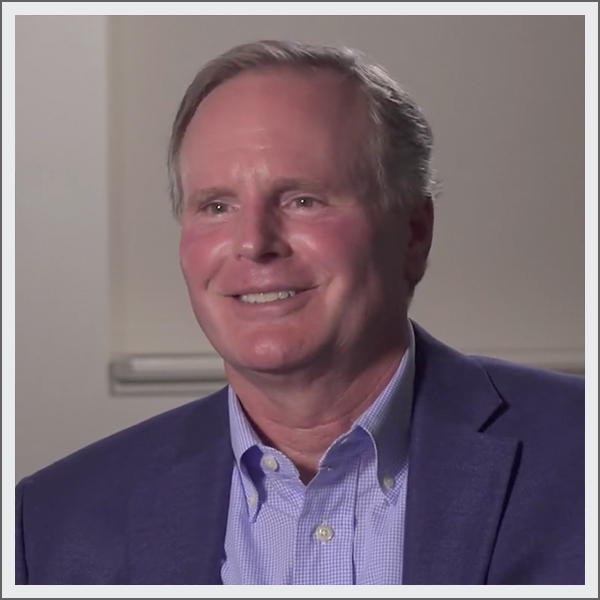 Dr. Jay Ford is Professor of East Asian Religions and former Chair of the Department for the Study of Religions at Wake Forest University. He is the author of Jokei and Buddhist Devotion in Early Medieval Japan and The Divine Quest – East and West: A Comparative Study of Ultimate Realities.  Dr. Ford is currently working on a social history of Mahayana Buddhism. Praxis Circle interviewed Dr. Ford because of his knowledge, expertise, and experience with Eastern religions, including Buddhism and Hinduism, and with Christianity, and his ability to speak with authority when comparing Eastern and Western worldviews and their differing concepts of ultimate reality.

Dr. Ford, a Richmond, VA native, grew up in North Carolina and graduated with a B.A. in Mathematics from the University of North Carolina at Chapel Hill in 1979.  After graduation, he worked in New York City in finance and in Greensboro, NC, in consumer product marketing.

At age 30 he decided to spend a year travelling around the world. During these travels he became deeply interested in Asia and its culture, religion, traditions, especially Asians’ different experience of reality. He also learned Japanese.

Dr. Ford has been the Z. Smith Reynolds Foundation Fellow, among many other fellowships and grants. He has been a leader among the faculty at Wake Forest, including recently serving a four-year term (elected) on the Faculty Senate. Dr. Ford is married and lives in Winston-Salem, NC, where he attends a Methodist church.

Jay Ford - Have universities and students changed since our glory days of the 1970's? (JF-4)

Jay Ford - What are the primary themes of "The Divine Quest"? (JF-5)

Jay Ford- Could you comment on the sacred versus the profane? Mircea Eliade or Peter Berger? (JF-10)