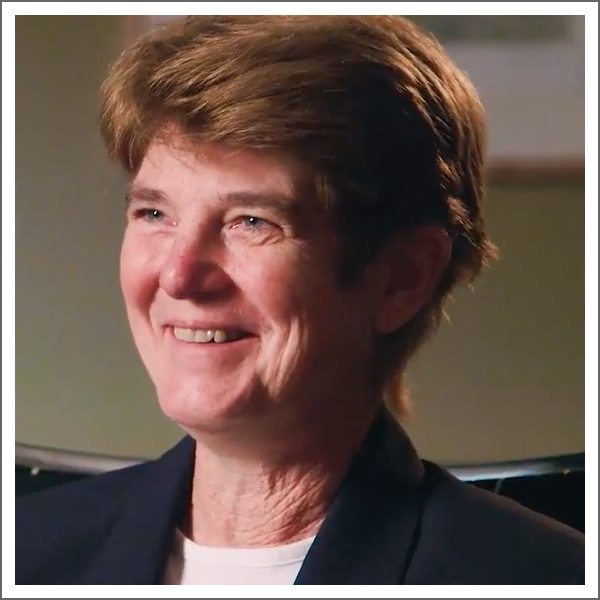 Ladelle McWhorter is the James Thomas Professor in Philosophy and a Professor of Environmental Studies and Women, Gender, and Sexualities Studies in the Department of Philosophy at the University of Richmond in Richmond, Virginia. Her areas of expertise include 20th Century French and German Philosophy, Queer Theory, and Political Theory. Dr. McWhorter has been a prolific author for over twenty years, writing books, articles, papers, and book chapters. She was interviewed because of her outstanding reputation as a professor, writer, and philosopher and her expertise in ethics, postmodernism, and poststructuralism.

Born and raised in Alabama during the era of the Civil Rights Movement, Dr. McWhorter earned her B.A. in Philosophy from Birmingham-Southern College in 1982. She graduated from Vanderbilt University with both her M.A. (1985) and Ph.D. (1986) in Philosophy. She spent several summers studying abroad while pursuing her degrees: one summer at St. John’s College in the British Studies at Oxford program, two summers at the Collegium Phenomenologicum in Perugia, Italy; and one summer at the University of Klagenfurt, Austria at a German language institute.

LM-7 Book One - Bodies and Pleasures: Foucault and the Politics of Sexual Normalization

LM-8 Line Dancing All the Way to Book Two