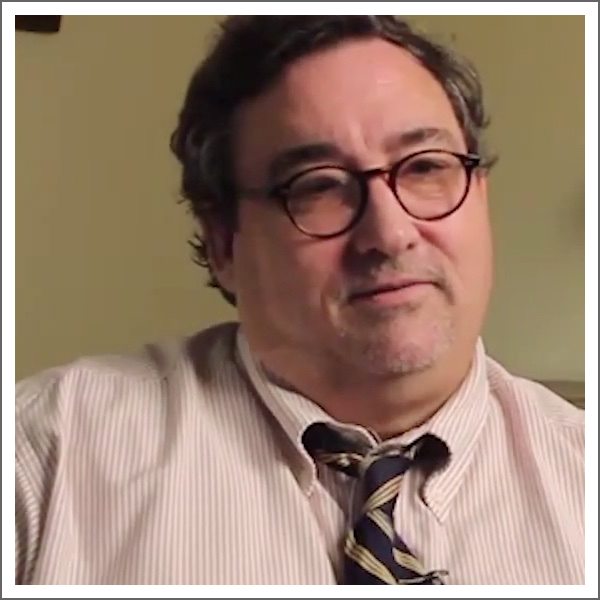 Hank Sipe, principal at Sipe Law Firm in Rock Hill, SC, is a graduate of Woodberry Forest School (1974) in Orange, VA, and the University of Virginia (1979), where he was a member of the Eli Banana Ribbon Society, the oldest (1878) service and social organization still existing at UVA. Mr. Sipe is married and the father of a son and daughter. He was interviewed because of his broad knowledge of business and tax law, and because of his entertaining life experiences, sharp mind, and skilled commentary.

Mr. Sipe also graduated from the University of Richmond School of Law in 1983; he subsequently clerked for United States District Court Judge William M. Acker, Jr., in Birmingham, AL. Moving to Washington, D.C. after completing his legal clerkship, Mr. Sipe worked for three years in the Office of the General Counsel at the Federal Energy Regulatory Commission. In 1988, he earned a Masters in Tax Law from Georgetown University Law Center.

Upon graduation, Mr. Sipe moved to the Charlotte, NC/Rock Hill, SC area to practice law with the firm then known as Kennedy Covington, headquartered in Charlotte, NC, now known as K&L Gates, which he followed in 2009 with the establishment of his own firm. His practice today focuses on estate planning, estate/trust administration, and business, corporate, and tax law.

Mr. Sipe has been active in the legal community in South Carolina, as well as the larger community serving on the board of Westminster Ministries Foundation in Rock Hill. He has been recognized by Martindale-Hubbell as AVPreeminent,  a sign of professional excellence, and also recognized by The Best Lawyers in America and South Carolina Super Lawyers. Sipe Law Firm is included in U.S. News-Best Lawyers “Best Law Firms.”

HS-2 Family Situation: A His, Hers, and Ours

HS-3 To you, what is marriage? A changing institution?

HS-6 How would you compare the party scene, "Then versus Now"?

HS-7 What was life like your first year at UVA?

HS-8 Did students get away with more back in the day? Cat & Mouse Game

HS-10 Did they care about secrecy? Acts of Kindness

HS-11 What rituals or practices did Eli Banana pursue?

HS-12 Reminiscing on the Sensation

HS-13 You wouldn’t do that to a friend following The Golden Rule, would you?

HS-15 Were you at the hundredth Eli reunion? Being Charitable Again
«
Prev
1
/
2
Next
»