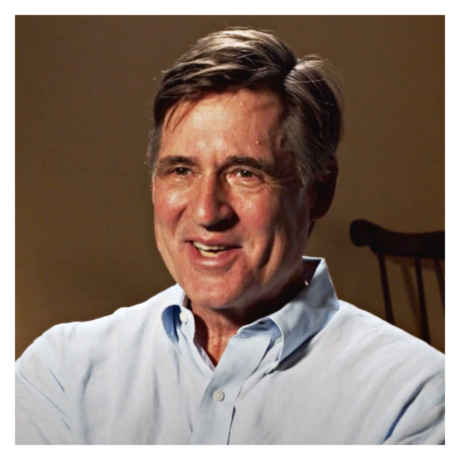 James Bacon is the founder and publisher of Bacon’s Rebellion, Virginia’s leading politically, non-aligned publication for news, opinions, and analysis about state, regional, and local public policy. The publication is dedicated to reinventing Virginia for the 21st Century. Its focus is on building more prosperous, livable, and sustainable communities.

Previously, Mr. Bacon held a successful career in Virginia journalism spanning 25 years. We interviewed Jim because of his interesting worldview, dedication to truth and honesty in journalism, skill as a writer and advocate, and vast practical knowledge of American current events, social, political, and economic science, and history.

After receiving his undergraduate degree from the University of Virginia and graduate degree from John Hopkins University, Jim started his journalistic career in 1976 with the Martinsville Bulletin. He then worked at the Roanoke Times for five years and Virginia Business magazine for 16 years, where he rose to the rank of Publisher and Editor-in-Chief. In 2002, he launched Bacon’s Rebellion initially as an electronic newsletter.

In 2008, Jim joined the Richmond Times-Dispatch as Senior Editorial Writer. A year later, he took a full-time job as Vice President-Publishing with the Boomer Project. When he left the Boomer Project, Bacon took time off to write his book, Boomergeddon: How Runaway Deficits Will Bankrupt the Country and Ruin Retirement for Aging Baby Boomers — And What You Can Do About It, publish the accompanying Boomergeddon blog, and contribute op-ed pieces to the Washington Times.

Bacon now focuses his efforts on Bacon’s Rebellion, today a multi-faceted news source reaching thousands of readers across Virginia. He currently lives in Richmond, Virginia with his wife Laura, who together have three children.

JB-5 Why has national interest lost ground to local issues?

JB-6 Do you have a definition of worldview?

JB-7 Do you believe in God?

JB-8 How would you characterize your worldview?

JB-9 Could you expand on your worldview beliefs?

JB-10 And from human nature to government?

JB-11 Some Darwinian's believe in fate or determinism. You?

JB-12 What about consciousness?