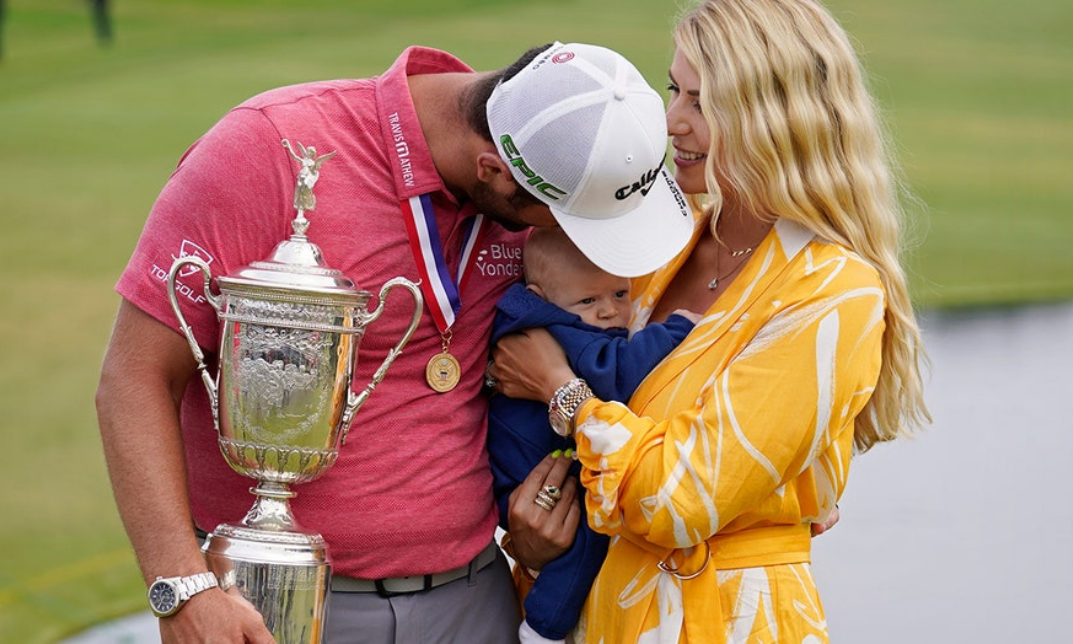 While mothers are invariably celebrated and honored in our culture, there seems to be a recent assault on fatherhood. Rarely is the word father used in a positive context—no doubt resulting from American fathers being increasingly absent in recent decades. This crisis leaves many asking, “Are fathers necessary?” Dennis Prager, founder of PragerU, responds to that very question:

It’s clear that fathers have a vital influence on their children—for better or for worse—and impact their lives in significant ways. Last Sunday’s Fathers’ Day was fun for most fortunate enough to have one. We asked our Expert Contributor Dr. Anne Bradley who or what has shaped her life, and she described her relationship with her father:

Dr. Bradley is now academic director for The Fund for American Studies and Vice President of Economic Initiatives at the Institute for Faith, Work, & Economics, where she is involved in researching a systematic biblical theology of economic freedom. Here’s a lecture highlighting her incredible work—which those early bonding conversations shared with her father could still be influencing.

Fathers do influence us greatly; they shape us; but they also can inspire us throughout our lives.

Consider Jon Rahm’s fitting Father’s Day major win last Sunday in the U.S. Open by sinking his last two long breaking putts (after being disqualified with a sizable third round lead at the Memorial Tournament earlier this month, due to testing COVID positive). With tears in his eyes,  Mr. Rahm embraces his wife and newborn son—an inspiration to all as a new miracle-working champion and father.

The PragerU video referenced a quote from President Obama that gets fatherhood right:

Of all the rocks upon which we build our lives, we are reminded today that family is the most important. And we are called to recognize and honor how critical every father is to that foundation. They are teachers and coaches. They are mentors and role models. They are examples of success and the men who constantly push us toward it. – President Barack Obama, Father’s Day 2008

Fathers have a high calling. They are not only necessary but critical to the foundation of their family—and consequently the society around them. Christianity begins the Lord’s Prayer, its most treasured prayer, with, “Our Father who art in heaven.” (From the Sermon on the Mount, Matthew 6: 9 – 13.) Maybe it’s tough to have a positive concept of God without a good Dad in ones life. Fatherhood begins with Adam and Eve in Genesis and becomes a duty of love and leadership. It’s a duty essential to any strong civilization.

In turn, there is a reason the God of the Bible commands us to honor our mothers and fathers as one of the Ten Commandments. Moreover, there’s a reason for the many Biblical verses requiring fathers to treat and raise their children well. In sum, it’s time for more fathers and mothers to realize their role as parents are most important, and for us to acknowledge our fathers. Without them, we lack the balance, support, guidance, and love that fulfills our lives together.

Special bonus feature: Here’s a short video of Jon Rahm sinking those last two putts on holes 17 and 18 at Torrey Pines in San Diego, California. Perhaps only golfers can understand the extremely low probability of sinking those two putts under such extremely high pressure, much less hitting the preceding shots on 17 and 18 to get into the position to sink those putts on those extraordinarily difficult last holes under such difficult course conditions. Is this a small, even silly example of Divine Providence mentioned in a prior post? Jon Rahm and golfing fans everywhere don’t think so. It’s why they’re fans of golf and life.

Question: Is this the “karma” Mr. Rahm mentions early in the interview above? Just asking.