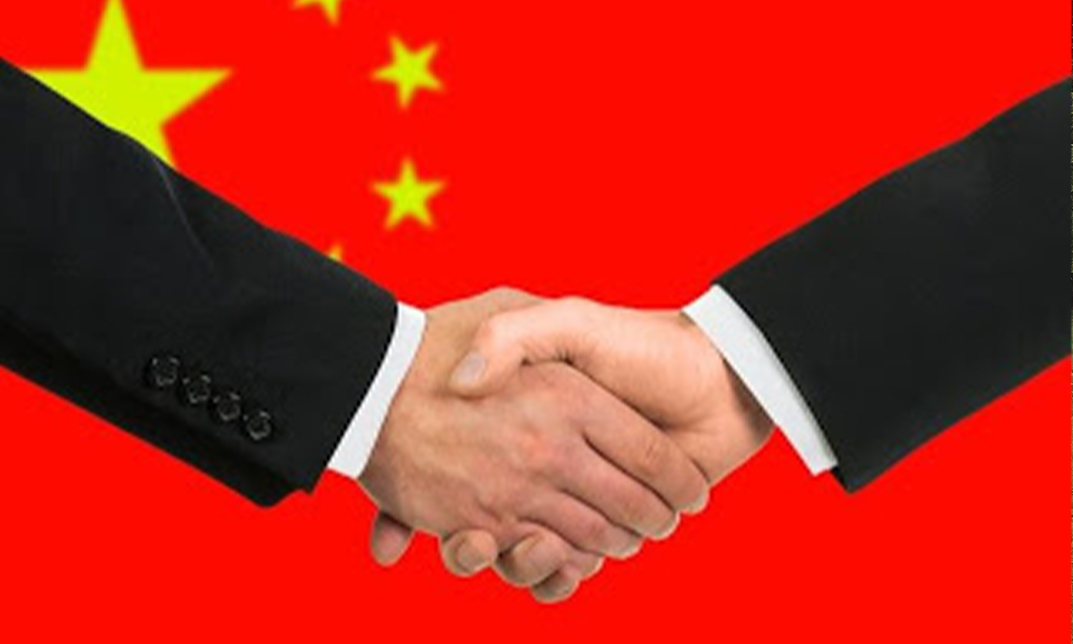 Frank Hill is a Praxis Circle Member Contributor, and he introduces himself in the clip above, where he comments on what’s wrong politically with America today. While the interview occurred on June 26, 2013, the same day that we interviewed Dr. Samuel Baron introduced in our last post, we’re quite sure that Frank would repeat those same remarks again. (His Full Interview appears at the bottom of his Personal Page linked below the video above.)

Today, Frank is Senior Editor, Editorial Page, of the North State Journal, in Raleigh, NC, the only NC statewide newspaper (digital and print). He also blogs as Telemachus and is the founder of the Institute of Public Trust.

Frank has much experience on Washington’s Capitol Hill and in North Carolina politics. In that regard, one of his primary political passions is the need to balance the federal budget and keep it balanced, absent national crises like war.

He believes that “politics is the art of the possible,” and he’s no ideologue on this issue, believing legislation requires cooperation and compromise within and across party lines.

The Praxis Circle team will be adding significantly to the library of Praxis Circle interviews this year, once the C-19 crisis subsides, including our Member Contributor interviews. With that in mind, we hope you will join our growing community of Praxis Circle Members. It’s free and only requires an email address.

In addition to obtaining Membership benefits, you, too, like Frank, could be interviewed.

One last note: All opinions or “Answers” expressed in Q and A are those of the writer alone, not those of the Praxis Circle.

The Question: What’s the future for the United States and China?

China Will Pay For This Coronavirus Catastrophe

One thing is certain; after this COVID-19 virus dissipates around the globe and in the United States, China will pay for this catastrophe one way or another.

In order to put the crisis caused by China in perspective, zero worldwide pandemics can trace their source to the United States over our 231-year history.

There is 100% agreement, outside of China, that COVID-19 originated in Wuhan Province probably from the completely unregulated and unsanitary wet markets. Some believe it came out of a biowarfare lab run by the communist Chinese army.

Until China adopts rigorous verifiable policing and regulation of their food safety and health protocols, American business has no other choice than to build redundant manufacturing plants elsewhere purely for national security and safety reasons as well as supply and delivery reliability concerns.

The most direct way to make China “pay” for this disaster is to offer U.S. tax credits to companies who will source at least half of their production back in the United States. There is approximately $120 billion worth of American direct investment in plants and equipment in China. Chinese direct investment in the U.S. is about $65 billion by comparison.

An investment tax credit of 30% on half of U.S. investment in China today, or $60 billion, applied to repatriated American manufacturing investment to the U.S. would cost the U.S. Treasury $18 billion in tax revenue spread over a few years. $18 billion in lost revenue is decimal dust compared to the $6 trillion+ Marshall Plan we are now undertaking to save our own economy, not of defeated enemies as in the past.

China has been cheating, stealing, pirating and pillaging American business now for the past 30 years. They have made no secret that they intend to replace the U.S. as the premier superpower in the world and replace the dollar as the reserve currency with their renminbi.

The cavalier manner in which China lied about the origin of the virus, covered up its spread and tried to tell the world there were only 3,341 related deaths has led to worldwide panic, economic collapse and millions of Americans needlessly being thrown out of work.

The crisis has cost the U.S. taxpayer at least $2.4 trillion in added debt plus trillions more in Federal Reserve backup liquidity to the markets and financial outlets. If the U.S. dollar were not the reserve currency, we would not be able to fund any of these emergency measures without immediate fear of rampant inflation and currency depreciation.

China has to pay for their aberrant ways and decisions through economic and financial means. Diplomacy has obviously not worked to bring China into the civilized world of 21st century health, hygiene and fair trade. Totalitarian communist regimes never take the blame or express sincere regret and remorse, because that is not what totalitarian governments do. They take advantage of every weakness they find in adversaries and keep pushing until they win or the adversaries push back.

That is, unless an exogenous event happens such as the Chernobyl meltdown in 1986. Some experts believe that event, not the Star Wars program of Reagan, led directly to the dissolution of the Soviet Union in 1989.

Senators in Washington are already talking about the possibility of China forgiving $1.2 trillion in debt we owe them as one way to get China to “pay” for the damage they have caused the US. Don’t hold your breath waiting for a Chinese “Jubilee” to happen but ask your elected representatives to hold China accountable in tangible financial ways for this disaster.

It is about time they are expected to operate as responsible citizens of the world like any other modern nation.

Nonetheless, we need to maintain a positive attitude toward issues as they present themselves, even toward our actual or potential enemies. Often, we grow short on reason, common sense, and compassion, but we also know we can’t survive tragedy without faith, hope, and humor.

Thankfully, we Americans, well, most of us, know we’re “not gods” (which is kind of nice), unlike elites in various other countries.

So, in dealing with any Evil Empires with red flags or Gozers with blood-shot eyes and blood-stained hands, let’s thoroughly consider every important next move and possible outcome, as Frank does, before declaring, “This chick is toast.”