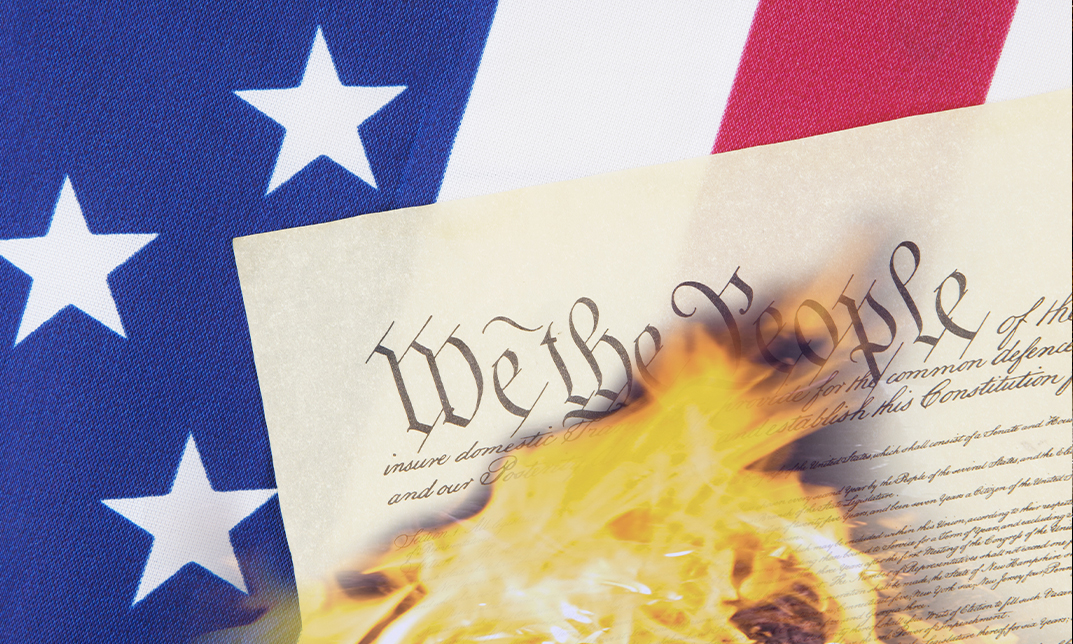 A week ago (August 19, 2020), The Wall Street Journal published Mary Eberstadt’s opinion, entitled “The Left Still Blames America First.” (The title links to the article.) In the first line she cites a famous speech the U.S. Ambassador to the United Nations Jeane Kirkpatrick delivered in 1984 in which she called out the Left for blaming America itself for its foreign policy ills. Ms. Eberstadt then states her central theme:

The self-flagellating impulse that Kirkpatrick identified remains a political force today. But its target is no longer American foreign policy. It is instead the U.S. at large: its history, its institutions and its place in the world.

From there Ms. Eberstadt traces the history of the Blame America movement from the decline of the study of Western Civilization, the rise of the multiculturalism, and, most recently, The 1619 Project . She describes how multiculturalism got legs from the claim that America featured “Western Civ” to militarize society prior to World War I. She then notes:

As social scientist Stanley Kurtz demonstrates in “The Lost History of Western Civilization,” this influential thesis—the spark that would go on to transform higher education across the country—is utterly without merit. To the contrary, a long and robust history of teaching about “Western civilization” extends centuries before World War I, from the earliest days of Harvard and the University of Virginia onward. But such facts have been ignored by multiculturalists, determined as they have been to blame nefarious American militarism first.

She expands on these themes in her recent review (linked here) of Stanley Kurtz’s book mentioned above,  The Lost History of Western Civilization, published in the Claremont Review of Books earlier this summer. While the U.S. has made many mistakes, the Blame America movement involves a serious lack of historical perspective, combined with fact “manipulation” and omission.

Ms. Eberstadt believes young Americans are particularly vulnerable to false historical themes due in part to a breakdown in American family and community since the 1960’s. She comments briefly on this in the popular video at top and expands on the theme in her full Praxis Circle Interview shown at the bottom of her Personal Profile. We reviewed her most recent book, Primal Screams, last October.

For an overview of some Ms. Eberstadt’s recent work, please see our Profile video . Finally, we are especially proud to note that Mary serves on our Praxis Circle Advisory Board.