Since beginning Praxis Circle’s Blog exactly a year ago, Members and viewers have forwarded many links to interesting worldview content.

Today, we’re introducing Members’ Corner, a new blog series, to feature many of your shared content suggestions. We’d like to encourage all to send us links to video, books, articles, quotes, charts, or cartoons interesting and relevant to worldview knowledge; we can all benefit, and we’ll pass much of this content along to everyone.

We open Members’ Corner with the video above from The Hoover Institution at Stanford University entitled Uncommon Knowledge with Peter Robinson. It features three well-established academics who believe Charles Darwin was wrong about natural selection’s ability to create new species (in contrast to adaptive changes within existing species).

Yes, it’s a long video (57:13), but for those who enjoy a good conversation about a topic central to almost every worldview, get yourself an appropriate beverage and enjoy it when time allows.

(And as mentioned in previous posts, unless clearly stated otherwise, Praxis Circle presents content purely for viewer interest and is not endorsing any particular point of view; by definition, worldviews and worldview knowledge lack broad consensus on “truth” across groups and cultures.)

To end, we offer a few comments concerning how Uncommon Knowledge relates to worldview.

Of course, the debate over beginnings was red hot prior to Darwin’s book, The Origin of Species (1859). Since early times mankind has realized that animal species adapt within their species – please note animal breeding is an ancient art.

So, Darwin recognized that the tough issue is the origin of species, and, therefore, his book’s title.

In sum, the origin of life and species is fundamental to almost every worldview because it determines or influences literally every key worldview issue; to name a few: the existence (or not) of a Creator(s), life’s narrative, the meaning of life, the operation of spiritual and/or material worlds (if any), the nature of morality (if any), how we organize our lives, and the future we can anticipate as individuals, groups, and . . . a species.

Unknown Knowledge is also relevant to the operation of praxis in human lives, the process where human worldviews constantly interact and change with reality, as well as shape reality itself. Modern science uses inductive reasoning to determine cause and effect, with the argument that after life somehow began, chance and natural selection resulted over billions of years in all life forms, including humans.

So, what’s going on here? Is science doing more to disprove God or point to God? Is it closing the gaps or unsettling the certainties?

Well, more on this in the future, but many Boomers like us thought we’d be a whole lot further along by now on so-called settled issues, like the Planet of the Apes.

2 responses on "Can Darwin Survive?" 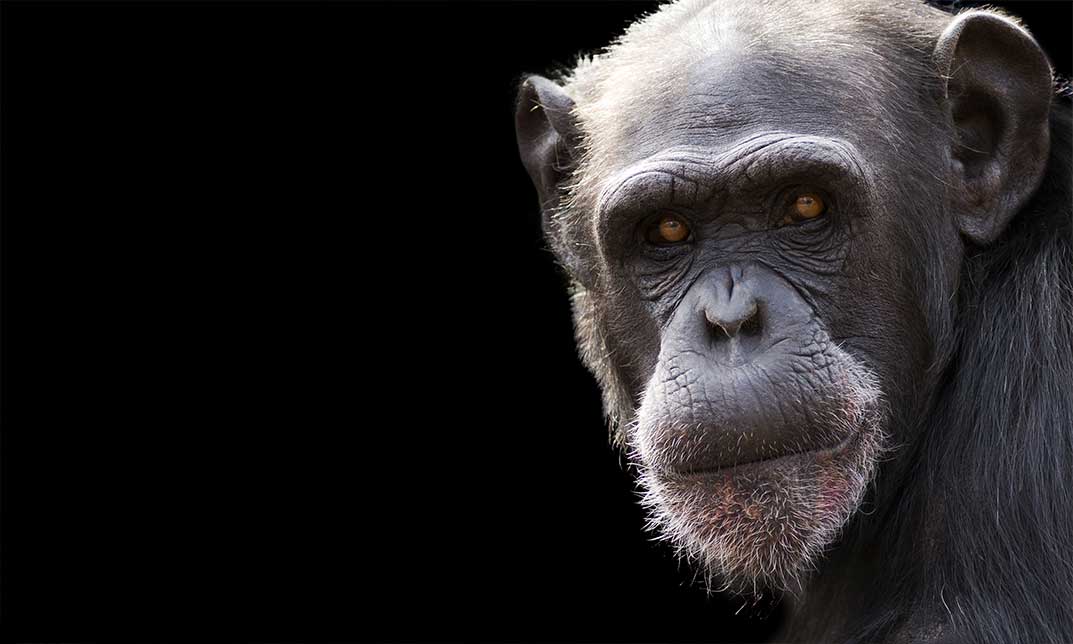