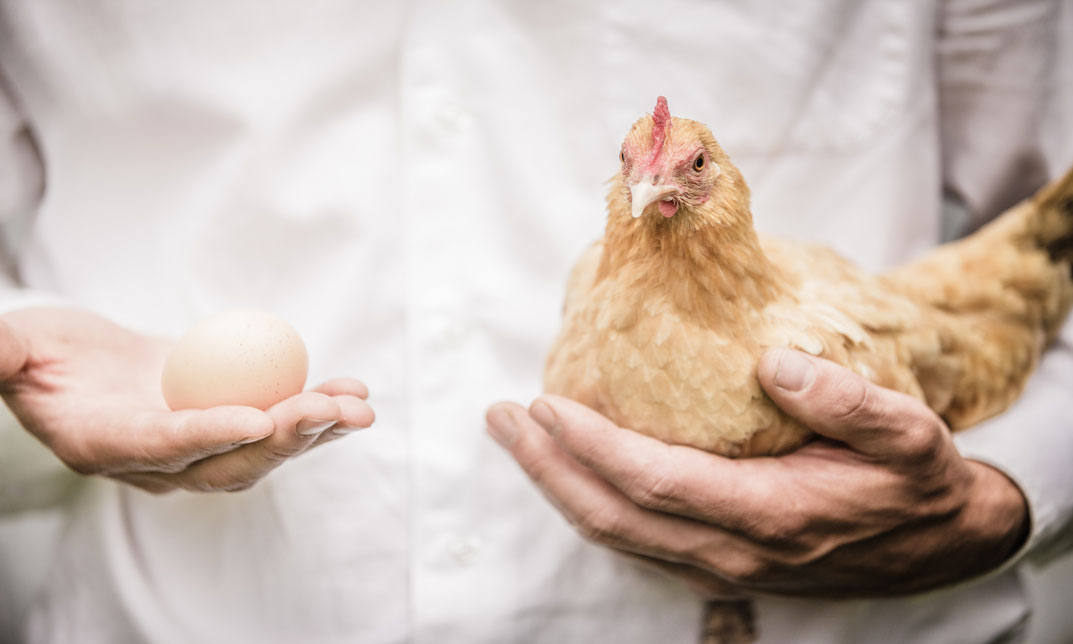 Like the old conundrum, “Which came first, the chicken or the egg?”, the question of whether our gender is determined by nature or nurture is frequently argued, especially nowadays. Nurture is described today as social constructs created to advance certain groups’ power. But nature is still seen as basic biology.

Watch two well-known feminists in the video above, Christina Hoff Sommers and Camille Paglia, discuss the possibility that 21st century feminists (both male and female) are not being taught the power of biology and its essential role in human happiness.

As Mona Charen expressed in her book, Sex Matters (see our last post), perhaps the current decline in both men’s and women’s happiness can be attributed, in part, to ignoring biology and forcing sameness upon the sexes.

If you had to bet, would it be on the chicken or the egg?