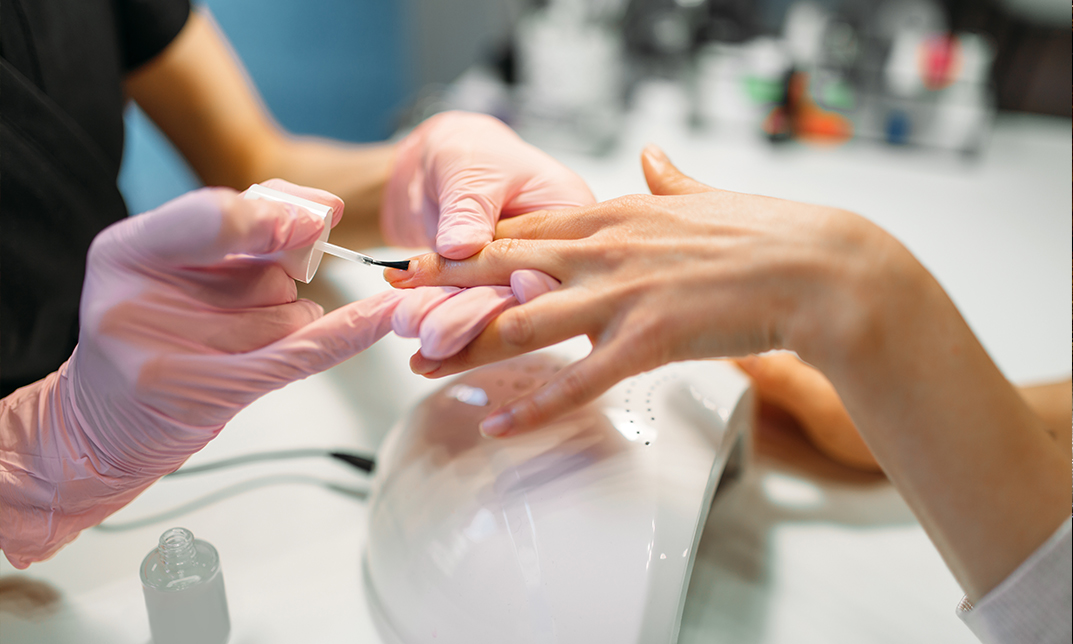 The title of our next post later this week will be “Cultural Marxism,” so we thought it a good idea to preface that one with today’s post, Cultural Christianity. We are not recommending Cultural Christianity to “Biblical Christians” (see the link). No, this post is about getting you to think about some of the differences between the two.

In our opinion, Christianity defines and determines Western civilization. When it thrives, Western Civ thrives. If it’s ever gone, Western Civ will be gone.

We hope this never happens, and we wonder to what extent Cultural Christianity is better than none at all.

Today’s post is a Member’s Corner post, which means that its content came from a Member referral. As we were getting the PC Blog going in 2018, Walter Smith, a Richmond-area attorney and insurance executive, sent us this essay, What is Christian Worldview and Why Does It Matter? by Dr. Gregory Thornbury.

We highly recommend you read this two-page overview linked above, if the title sounds interesting. And thank you for the recommendation, Walter!

The essay is taken from The Worldview Study Bible (2018), which we also highly recommend. One hundred and twenty-five Christian scholars wrote short pieces on the worldview topic to go with the Christian Standard Bible translation. The Bible’s editors place each essay next to passages most relevant to its topic. We bought it and read all of the essays. They touch on just about every major aspect of life, and we will be featuring more of them in the future.

In our last post we offered our first Worldview Annual Report to emphasize the need for a good worldview foundation, to offer an overview of our blogging strategy in the past, and to indicate where we might go in the near future.

We believe a major “war” or struggle is underway in Western Civ today to issue credit and blame for what is good and bad in the West, and to some extent the rest of the world.

It isn’t news to anyone that this struggle is ongoing now at every level of Western society, and it’s gotten out into the open, up front, close, and personal very quickly.

And who knows where it will end?

Dr. Thornbury’s essay makes the point that Christianity is embedded in our Western and American cultures at every level, yet Christianity is not proprietary to anyone or to any culture or country. It’s intended to stand above every race, culture, and nationality.

The rub is that to be Christians we must interpret it and bring it into our regular activity – and this creates society, culture, and Christian lives.

To begin to close, here’s more food for thought to augment Dr. Thornbury’s comments. Consider these questions: Who or what is a “real Christian,” and who decides? What is orthodoxy?

Of course, these are tough questions, and we will not try to answer them here, though we do toss out a few more talking points before ending.

Christianity, if false, is of no importance, and if true, of infinite importance. The only thing it cannot be is moderately important. – C.S. Lewis

Another way of thinking about the questions we pose immediately above: What is the difference between Real Christianity and Cultural Christianity?

Christianity is based on the claimed historical truth of the life of one man, Jesus of Nazareth, that is placed in the context of the Christian Bible. Its claim to historic authenticity is no different than that of other religions that recognize a founder, such as Judaism (Abraham), Islam (Muhammad), or Buddhism (Siddhartha Gautama).

Christians believe the point of the Gospels was to record the historic truth of Jesus’ life in the best way possible at that time – in writing. The life, as received, of each religion founder just mentioned could be true, while his teaching could be more or less true, valuable, or neither.

Obviously, what C.S. Lewis is saying above is that whatever one thinks about Christianity, it’s an important thought. Why is this true?

St. Paul zeroes in even more. He seems to suggest that if the resurrection isn’t true, then there is no Christianity.

Is this true? How would Christianity change if the resurrection is just a true or false ghost story or an hallucination on the part of the disciples and the 500 plus others Paul mentions in 1 Corinthians 15? Are all of the millions of ghost stories and “hallucinations,” NDE’s, ADE’s etc., of history “false”? How do we know?

What about all of Jesus’ other miracles and experiences described in the Gospels? How many miracles do we need, anyway, to prove miracles happen? How would Jesus be any different without the resurrection than any other founder of a great movement based on belief, like Muhammad, Buddha, Augustus Caesar, or Karl Marx?

What about all of the followers of Jesus down through history who have had serious doubts about the resurrection? Did their doubt make their following any less real? Would Jesus care?

To take Real versus Cultural Christianity one last step for now: The Gospel of John quotes Jesus Himself as saying he is the way. In fact, this was how early Christianity was known as it spread in its early stages: The Way.

Is it enough to be born into a Christian worldview and baptized as a baby or does one need a born-again experience to be assured that God’s grace has come from the outside and that one is on the right track, predetermined or otherwise? Who makes such questions important, and are they important?

How many versions of Truth are there? Is one sufficient for the arrow to hit the target; besides, can an arrow ever hit a target?

We are in no way belittling the importance of all of these questions; instead, we are raising them because they are so vital. Especially when times are tough like right now.

Why should we even care about culture?

Again, welcome to the world of worldview. As Madge, the Flo of her day, in the commercial at top suggests through Dr. Thornburg’s metaphor (in the essay linked also at top; see below the essay’s sub-heading “Sociological Definition”), Christianity is soaked into every fiber of our Western being, whether we know or like it . . . or not.

Increasingly, scholars everywhere and of all stripes are recognizing this, yet again. We will offer much more on this later.