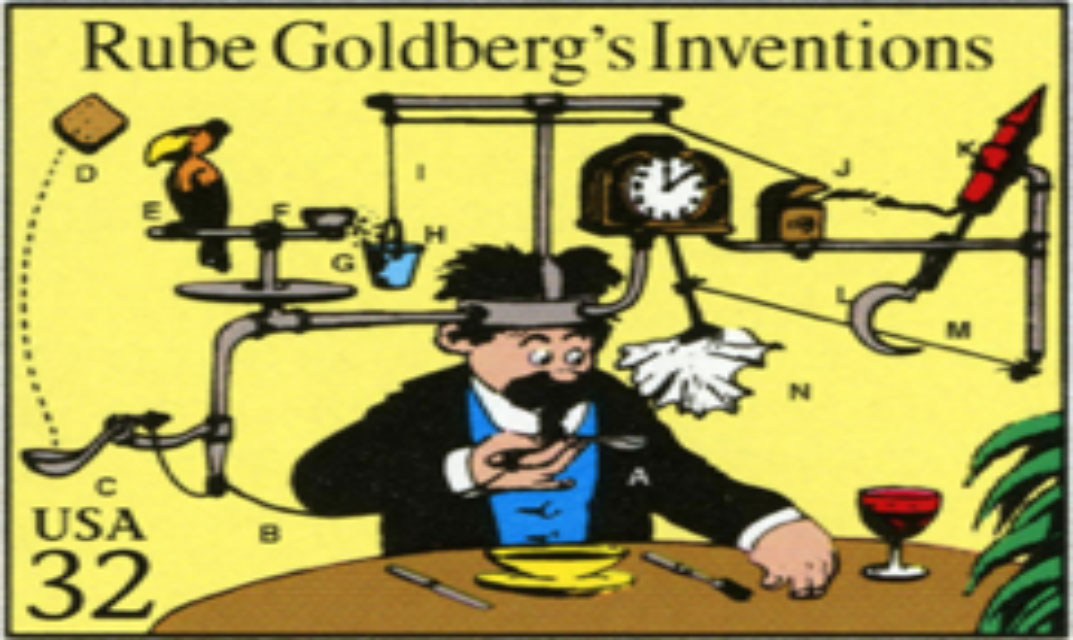 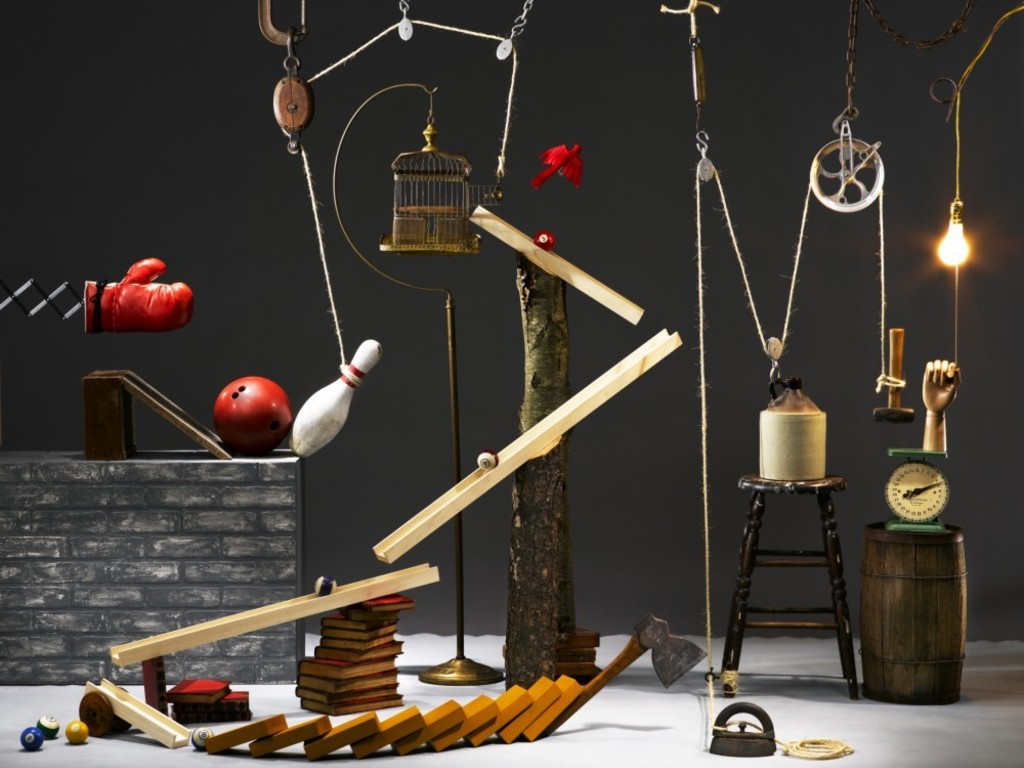 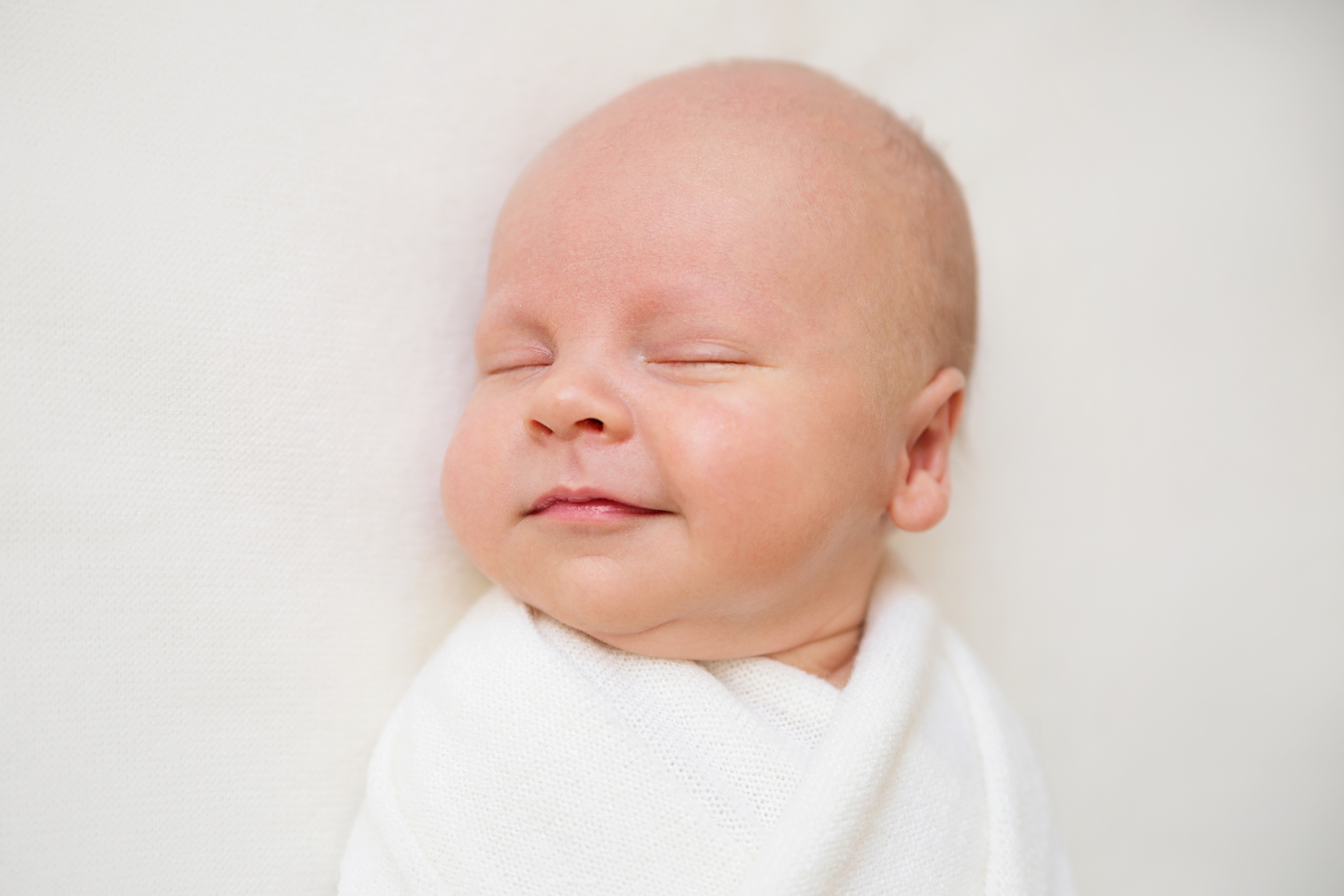 What’s the world’s main problem? (We assume we have some.)

How you frame your answer will tell you much about your worldview.

Just for fun, we frame the issue tightly:

Are you a “system-person” or a “person-person”?

Do you think the world’s main problem is not having the right systems in place, or do you think we don’t have enough good people?

The picture above on the left is the picture of a system that’s designed to turn on a light. If you think our primary problem is bad social systems needing to be fixed or replaced, then you lean to the picture on the left.

“If we could just get the systems right, we’d maximize justice producing good people; all would be peaceful and well.”

In other words, fix the system, and the light goes on every time.

So, who’s right here? Which one are you?

“Don’t be so binary, you Boomer” – some of you in Millennial Land might say.

We might have another one of those chicken or egg scenarios: “It takes a village . . . of good people.”

But in the world of scarce time & resources situational necessities require decisive, exclusive choices. Such choices often have serious, lasting consequences, like on Election Day today. We’re often forced to become one or the other – a system-person or a person-person.

In 1787, what was Ben Franklin talking about as he left Independence Hall when asked by a woman, as the story goes, whether the Constitution he’d just ratified was a republic or monarchy?

Was he being a system-person or a person-person?

What are the characteristics of system-people versus people-people? Is culture part of it? Is the breakdown below too unfair or simplistic? What further observations would you add, or how would you edit the presentation?

(1) “Much of Europe’s twentieth-century political misery came from a contemporary, secular effort to arrive at a political absolute. . . It was, as T.S. Eliot memorably described it, an effort at ‘dreaming of systems so perfect that no one will need to be good.’” The Strange Death of Europe by Douglas Murray (2017), pages 216-17.

(2) “The personalist principle, which would be called the human rights principle today, holds that all right thinking about society, polity, culture, and economics begins with the inherent, built-in dignity and value of the individual person, not the state, the party, the tribe, the social class, the ethnic group, or the gender group.” The Irony of Modern Catholic History: How the Church Rediscovered Itself & Challenged The Modern World to Reform by George Weigel (2019), page 80.

And where do Virtue-based ethics fit in? Can groups be virtuous as well as individuals? If you don’t know for sure, what should your presumption be? Do you need a presumption?

What differences do your answers make?

Quite a lot actually, and Praxis Circle will be exploring the possibilities and consequences.

Most would agree the baby above develops a consciousness, but do groups have a consciousness? Is there a Universal Conscience or General Will who manifests itself outside individuals and shapes history for the good or bad?

Can we have “out of many, one”? Is E Pluribus Unum possible?