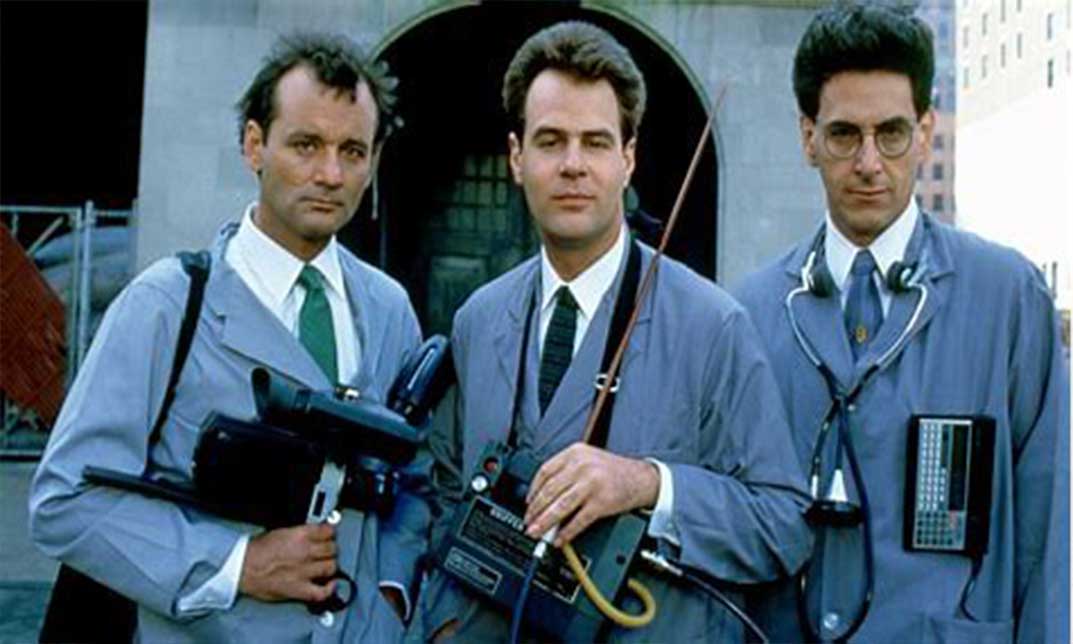 Our post today continues our introduction to Jonathan Haidt, covering the last 15 years of his scholarship. He’s quite worth it when it comes to worldview – in fact, he’s essential to Americans who want truthful analysis and political solutions grounded in human nature.

We began our last post featuring a Steve Kelley cartoon showing President Trump as a Superman or Frankenstein. We suggested that there is an American Right and Left that sees the president in these categories, but that there might also be a large middle that doesn’t see him in binary terms.

If you’re interested in recent thoughts about whether such a middle exists, please see this recent article by William Galston. If you’re interested in how that American middle might be further segmented based on its Christian-to-secular worldviews, see this recent podcast featuring Ross Douthat. (Skip the podcast news: The interview is 5:15 to 29:40, and it’s fascinating. The transcript appears below the podcast link.)

Without a doubt, the American middle will determine the 2020 Election, as usual.

The reason this relates to Dr. Haidt is his work tries to explain how our emotional tendencies shape our political and religious views (read: worldview) by noting that most of us seek the good and often the same good, but necessarily in different ways.

In our last post, we outlined Dr. Haidt’s most ground-breaking insights: his isolation of six different political foundations or poles that arguably shape everyone’s politics. Today we’ll summarize Haidt’s earlier work on happiness that led to his model of political motivators.

Haidt has authored or co-authored three books: The Happiness Hypothesis: Finding Modern Truth in Ancient Wisdom (2006), The Righteous Mind: Why Good People are Divided by Politics and Religion (2012), and The Coddling of the American Mind: How Good Intentions and Bad Ideas are Setting Up a Generation for Failure (2018).

In our next Circling post, we’ll cover Haidt’s most recent book on the problems we’re having with our American parenting and educational systems.

We start our summary of Haidt’s work on happiness with a quote from the cornerstone of our so-called American Creed, The Declaration of Independence:

“We hold these truths to be self-evident, that all men are created equal, that they are endowed by their Creator with certain unalienable Rights, that among these are Life, Liberty and the pursuit of Happiness.”

The Declaration’s suggestion is that America exists to assist Americans in a pursuit of happiness as individuals and in groups.

If this is true, then it’s important to understand what happiness is and how human beings might get there. In Haidt’s first book, The Happiness Hypothesis, he surveyed ancient wisdom on the subject across cultures globally East and West and found that what the ancients thought actually correlates quite well with modern research.

(As we here at PC often like to say: Surprise, surprise!)

Since we can’t do Haidt and his take on happiness and justice in just one blog post or even in three, we’ll try to keep it simple and relate our comments to what’s going on in the U.S. right now. But first, some preliminaries:

#1, like Thomas Jefferson and the rest of the Founders, we’ll not use Haidt to try to define the word happiness; instead, we’ll assume you have your own definition or know what it’s about.

Of course, how to get there is always the issue.

#2, if you want an overview of Haidt’s themes here and a sense of him as a younger man (secular, Jewish, originally coming from the Left), see this video (6:44).

#3, if you want a relatively short overview of The Happiness Hypothesis that won’t conflict with the summary we’re about to provide, see this video (10:21).

Ok, so here’s our summary of Haidt’s “happiness formula” or hypothesis:

If you’re familiar with happiness research or social science, you’ll know that, beyond the most basic material needs, happiness doesn’t correlate well with material wealth, power, or satisfaction, and that life is an ongoing journey where happiness tends to come from getting into a good flow or process.

The Happiness Hypothesis focuses quite a bit on what a good flow is and how to get there; so please read it, if interested. (In any case, don’t give up!)

Typically, solutions fall into two categories: what the individual must do and what the public might do.

By far the largest influencer on happiness is what individuals have control over: his or her ongoing voluntary activity, the V in Haidt’s formula. A person starts to form his or her own perception of V very early on, and then develops that perception continuously during life.

In sum, Haidt sees the value to “going inward” to augment happiness, but he concludes that true happiness (at least in the West) requires pursuing life activities through all meaningful avenues producing “earned success,” meaning whatever success the individual highly values.

(As an aside, to our knowledge, earned success is not a term Haidt himself coined; it’s one others developed in working with the whole body of social science research.)

In other words, most people seem to have an innate, objective sense of fairness, justice, and judgment (maybe a conscience) that knows or has a sixth sense whether one is successfully contributing to one’s own good and the common good of others.

Again, given all the paths to happiness we as human beings have at our disposal, earned success is by far the most important, and success isn’t necessarily material success; it’s success in the eyes of one’s conscience or loved ones.

So, it’s clear no one (and no State) can simply hand happiness to others; happiness can’t be purchased. And there’s no clear pathway guaranteed to work other than perhaps a path of virtuous behavior, when such conduct is what’s valued.

Concerning our situation today, The Welfare State can make individuals more materially equal, but it can also disincentivize people from earning their own happiness and providing it for their loved ones. Said another way, the State can just as easily destroy happiness as increase it.

Finally, it doesn’t matter at all what sector we happen to be operating in at any given moment, public or private, the “real world” does expect results; we know it’s true, and the implication is good and even the best results are often necessary and preferred.

That world-famous former professor at Columbia University and soon-to-be entrepreneur, Ray Stantz, featured in the video at top vouches quite clearly for this.

In conclusion, to be happy, we all need to be a part of producing good results for those we care about.

So, let’s get on with earned success, including a drink with Ray and Peter Venkman (knowing there’s plenty of time to find the money later).