God is Gracious – Part I of III

In our last Circling post, we said in the concluding sentence that we’d “present one more useful and important thought experiment to help frame thinking about life’s praxis, the true ‘Lone Ranger’ himself: The Forgotten Man.”

Well, you might have thought we were talking about this Lone Ranger or that one or this Forgotten Man or that one, two-to-four extremely important characters to Praxis Circle we’ll get to soon enough.

But no, this time we’re talking about T.H.E. Lone Ranger, the one above all others to any bona fide movie fan (regardless of age): the legendary cowboy . . . the reformed (Ha!) gunslinger, the unforgiven stranger with only one mysterious name.

As explained further below, we present above all of the movie Shane’s famous opening scene entitled, Call Me Shane (8:50).

Praxis Circle’s team are no movie critics, and we weren’t even alive when Shane premiered in 1953. But we’ve studied this one enough to know that it’s one of cinema’s best movies, including one of its best opening scenes.

A textbook opening scene presents key themes immediately – like the essence of goodness and evil – and foreshadows the rest of the plot, all in one well-defined place and time. Each of Shane’s 16 scenes moves with economy and dispatch through a script to make any writer proud.

Like all great works of art, Shane’s symbols and meaning took on a life of their own that have changed with the times, certainly going beyond the creative artist’s (Director, George Stevens’s) original intent – though his intent and skill were certainly more than grand.

Hard to believe today, but this movie succeeded in shocking America’s so-called hardened audiences, who’d done so much in trench-to-trench and foxhole-to-foxhole warfare to win World Wars I and II.

That some audiences today believe Shane is unsuccessful or boring because it’s not HD, has insufficient violence or sex, or is sexist or racist probably says more about our times than about those of the “conformist” 1950’s.

Since first release through the present, Shane’s inspired many other Western films.

(This includes Clint Eastwood’s complete 1985 remake, Pale Rider, that supplies more supernatural power, relevance, sex, and violence – though still at levels grossly insufficient for today. In our opinion, Pale Rider is also a good movie offering any viewer more clues about the original.)

In fact, most Westerns since Shane have noticeably tipped a hat in theme, image, or words (the list being too long to render here). Shane’s been called the best Western saga ever and even “only a Western,” just as “Romeo and Juliet” is “only a love story.”

To cite one recognized movie master, Woody Allen (who remarked to The New York Times in 2001, after selecting one movie at their request to watch and discuss):

In the end, looking over my list of great American films . . . I finally settled on Shane. This is an odd choice in one sense, because I don’t like westerns . . . Shane, I think, is a great movie and can hold its own with any film, whether it’s a western or not . . . [It’s] his [George Stevens’s] masterpiece. I do think he would be right up there with my very few favorite American directors — of the era that I grew up in.

The one thing we will promise is that Shane really isn’t what you think it’s about: raw, violent, rugged individualism in the lawless American West as the great American virtue or another version of the Frontier Thesis of American history.

Yes, that’s all apparently there, but, no, it’s got quite a bit more going on than that, with plenty that even inspired pre-McCarthy Era socialists and should inspire any of the American Left, Center, or Right today.

Indeed, for reasons we’ll get to in later posts, today’s feminists ought especially to love Shane.

Shane was George Stevens’s only pure Western, and he always focused on bigger human themes than gun fights.

Over the next two posts we’ll introduce how Shane is a truly fascinating “thought experiment” that can help frame your own thinking . . . or at least help you better see Western theology and philosophy in a full and simple form.

We would argue this great narrative is still one of America’s and the West’s dominant worldviews today, and one that’s clearly spreading globally beyond the control of any powerful central government.

As a final note, we hope you might even watch this clip two or three times before our next Circling post. It’s that important.

Who knows? Maybe you’ll even step into Shane’s studio with your own life’s story as little Joey or Josephine, with your own dream that Shane will never leave.

0 responses on "God is Gracious - Part I of III" 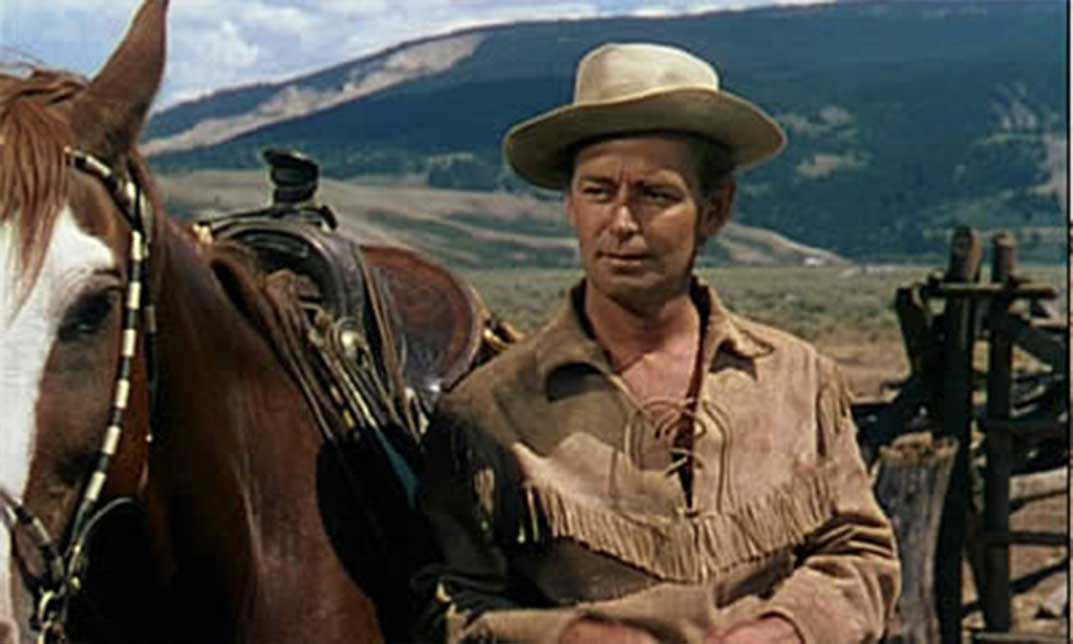