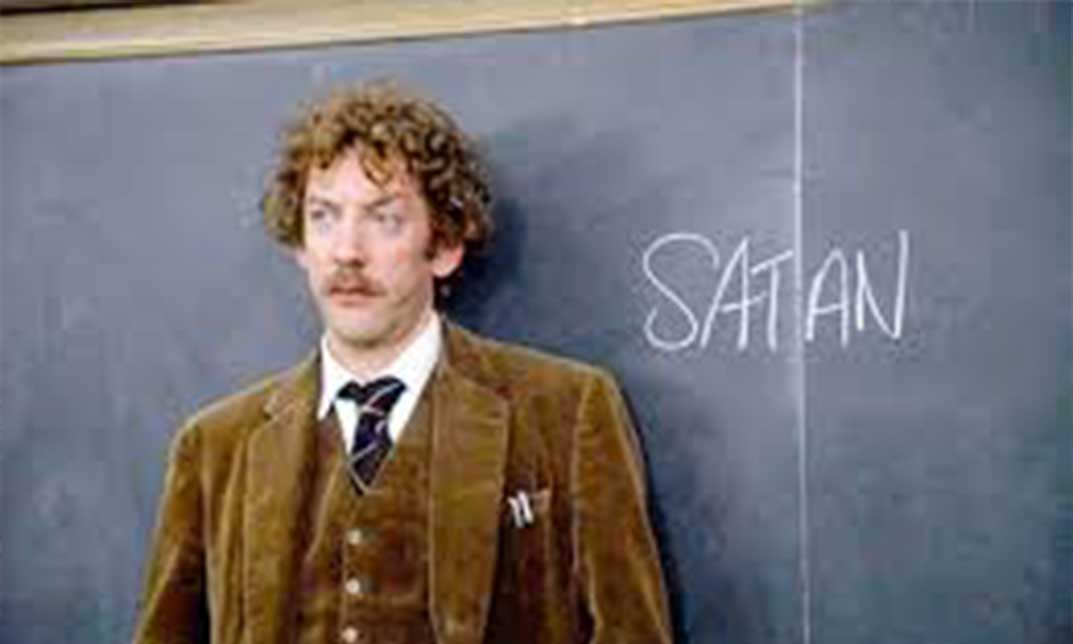 At Praxis Circle it’s Jonathan Haidt Week. In our opinion, everyone should become familiar with Dr. Haidt’s work to understand worldview.

Jonathan Haidt is a social psychiatrist, of all specialities, at NYU’s Stern School of Business, of all schools, where he participates in the Business and Society Program. Prior to NYU, he was professor at UVA for 16 years. Dr. Haidt is also a co-founder of the Heterodox Academy, an organization dedicated to diverse thinking at the university level.

We feature above Steve Kelley’s already classic cartoon from November 17, 2019 to ask the following question: Do you see DJT as a Frankenstein or Superman? (We also recognize there’s a large contingent who doesn’t see him simplistically either way.)

As Socrates famously suggested, understanding oneself is a first step toward understanding virtually anything else, especially other people.

Our goals are similar to Dr. Haidt’s and the Heterodox Academy’s in wanting to sponsor discussion of worldview perspectives and topics featuring diverse views, where dialogue can occur in a civil way.

We think most people have good intentions and that better mutual understanding can and will improve human relations.

Sadly, tensions in America have only increased since 2016’s election, when Dr. Haidt wrote this article about trying to get beyond tribal politics.

That’s why it’s probably worth trying to go back to square one to find more civility as we head into 2020.

In sum, Dr. Haidt hit the academic big-time with his 2012 publication of The Righteous Mind: Why Good People are Divided by Politics and Religion. In the last 10 years, few social scientists have had a larger impact in the U.S. – on par with Dr. Jordan Peterson, more recently.

Before we go any farther, we need to give a warning: If you think you’ll study Dr. Haidt’s work only to discover that his conclusions go squarely into your own “liberal, libertarian, or conservative” pocket (to use stereotyped categories), you’ll be sorely disappointed.

Haidt’s in nobody’s pocket. His goal is to understand and describe why human beings are different on politics and religion, so we can get along and function better; he’s not trying to support one side or another. Haidt believes all sides make good points at various times under various circumstances.

To move on to content: What Dr. Haidt describes in The Righteous Mind is that people have political and religious biases, and that they use reason to justify biases more than to change them. Well, nothing new or surprising so far!

But what was brand new was his research showing that our biases reflect the weight given to six underlying factors or poles creating a personal moral matrix. The six foundations: care/harm, liberty/oppression, fairness/cheating, loyalty/betrayal, authority/subversion, and sanctity/degradation. Haidt verifies that each foundation is important to a high functioning society that maximizes, say, happiness and human flourishing, and that together they involve obvious trade-offs.

For example, no society can rate 100% on liberty and authority at the same time, though both are necessary to high group performance. Of course, personality, background, education, reason, culture, circumstances, goals, and, of course, worldview, just to name a few factors, influence how individuals test on the spectrum.

If you want a very short introduction, see this video (2:11):

Is it more fun being evil than good?

Our favorite Humanities professor, Dr. Dave Jennings, from the good old days, who specialized in John Milton and Paradise Lost, said, “Yes, definitely, it’s much more fun being evil than good,” just before the bell rang here to end class:

On the other hand, while Dr. Haidt would recognize that being bad is probably good under all circumstances for publicity, we doubt he’d see evil as a motivator for the average American in the voting booth.

So, if a goal is to understand yourself and others better in 2020 with a view to increasing civility in the public square, we recommend you buy The Righteous Mind and read it carefully, if you haven’t already.

Look, we aren’t joking. Serving up ideas about worldview is our job!