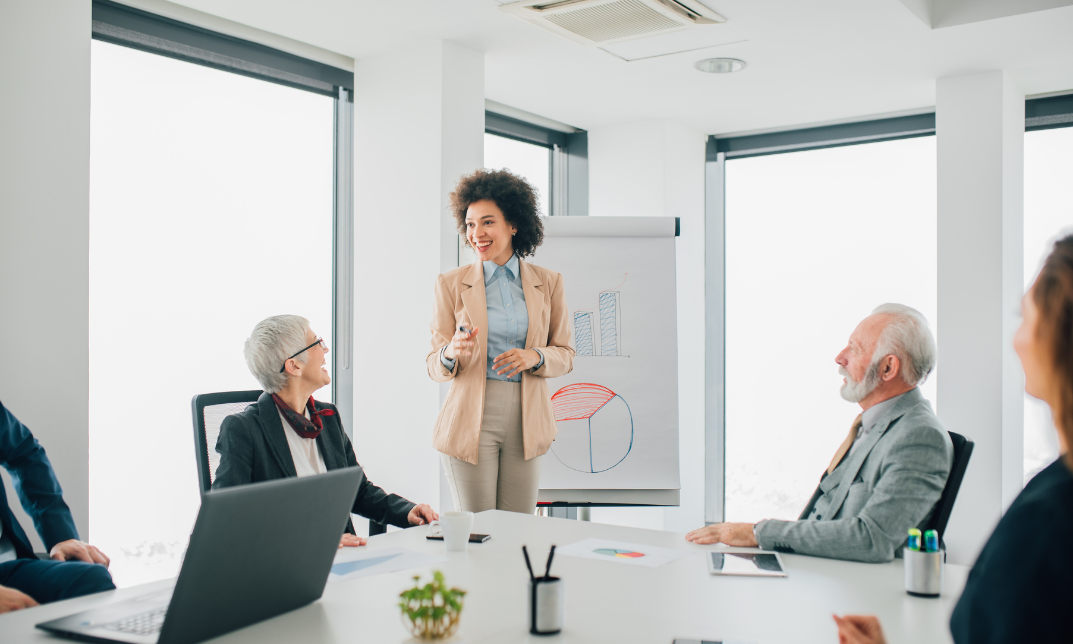 How do Christianity and capitalism go together? To answer that question, we first might look to the man who famously phrased, “Power tends to corrupt, and absolute power corrupts absolutely.”

That man was Lord John Acton, the great 19th-century English historian, politician, and writer. One of his most notable conclusions was that religious liberty is the generating principle of civil liberty, and that civil liberty is the necessary condition of religious liberty—in other words—faith and freedom must always go hand in hand within a flourishing human society.

Fast-forward two centuries later to our Expert Contributor Michael Novak’s article entitled, “How Christianity Created Capitalism,” published by The Acton Institute—one of the world’s top think-tanks inspired by the philosophies of its namesake. In the article, Novak explains how the Catholic Church contributed to human flourishing and wealth in the West by creating the perfect conditions for early capitalism.

While the development of the free market no doubt rested upon the medieval church’s decision to bind almost a third of Europe into a system of canon law, a vital condition to the economic success seen was the know-how, discovery, or “human capital” the church possessed. Novak discusses the concept of human capital in both the article and the Praxis Circle video above, stating that a population with skills who can take direction and think for themselves is a source of wealth not easily destroyed. This is exactly the kind of wealth the medieval church and monasteries generated—one fueled by moral, religious, and intellectual pursuits.

The Acton Institute’s article linked above in the end also explains who Michael Novak was and outlines his remarkable life. He was an extremely influential American globally across party, national, and religious lines. A truly remarkable life. He was an Acton Institute board member. Praxis Circle’s interview (see Personal Page link above) was one of his last; he offered several hours of film time.

Finally, Praxis Circle’s board maintains a connection to The Acton Institute through Ann Rathbone Bradley, an Acton Affiliate Scholar.

So we return to the question . . . how do Christianity and capitalism go together? Because faith and freedom combined together and—as expounded upon in Novak’s article—allowed individuals to jump-start a millennium of economic progress in the West.