How to Overcome Stupidity

Did you know that there’s a cure to the stupidity running rampant in today’s society?

While the term “stupid” might be politically in-correct to some, we aren’t afraid to say that stupidity is truly one of mankind’s greatest vices that leads to the greatest evils. Stupidity is not about intelligence or IQ but wisdom and courage.

Perhaps no one understood or experienced the grave results of mass stupidity more than Dietrich Bonhoeffer—a German theologian executed by the Nazi regime due to his opposition to National Socialism. If you’re interested in reading the inspiring story of his life, we highly recommend Eric Metaxus‘ bestselling biography, Bonhoeffer: Pastor: Martyr, Prophet, Spy.

Sent in by one of our PC members, Bonhoeffer’s essay “After Ten Years” written in 1942 explains how stupidity is not necessarily an intellectual issue but more the consequence of being enslaved to group-think:

“The impression one gains is not so much that stupidity is a congenital defect, but that, under certain circumstances, people are made stupid or that they allow this to happen to them. We note further that people who have isolated themselves from others or who live in solitude manifest this defect less frequently than individuals or groups of people inclined or condemned to sociability. And so it would seem that stupidity is perhaps less a psychological than a sociological problem. It is a particular form of the impact of historical circumstances on human beings, a psychological concomitant of certain external conditions. Upon closer observation, it becomes apparent that every strong upsurge of power in the public sphere, be it of a political or of a religious nature, infects a large part of humankind with stupidity. It would even seem that this is virtually a sociological-psychological law. The power of the one needs the stupidity of the other. The process at work here is not that particular human capacities, for instance, the intellect, suddenly atrophy or fail. Instead, it seems that under the overwhelming impact of rising power, humans are deprived of their inner independence, and, more or less consciously, give up establishing an autonomous position toward the emerging circumstances. The fact that the stupid person is often stubborn must not blind us to the fact that he is not independent. In conversation with him, one virtually feels that one is dealing not at all with a person, but with slogans, catchwords and the like that have taken possession of him. He is under a spell, blinded, misused, and abused in his very being. Having thus become a mindless tool, the stupid person will also be capable of any evil and at the same time incapable of seeing that it is evil. This is where the danger of diabolical misuse lurks, for it is this that can once and for all destroy human beings.

Yet at this very point it becomes quite clear that only an act of liberation, not instruction, can overcome stupidity. Here we must come to terms with the fact that in most cases a genuine internal liberation becomes possible only when external liberation has preceded it. Until then we must abandon all attempts to convince the stupid person. This state of affairs explains why in such circumstances our attempts to know what ‘the people’ really think are in vain and why, under these circumstances, this question is so irrelevant for the person who is thinking and acting responsibly. The word of the Bible that the fear of God is the beginning of wisdom declares that the internal liberation of human beings to live the responsible life before God is the only genuine way to overcome stupidity.

But these thoughts about stupidity also offer consolation in that they utterly forbid us to consider the majority of people to be stupid in every circumstance. It really will depend on whether those in power expect more from people’s stupidity than from their inner independence and wisdom.”

What was written 80 years ago still rings true about our society today: in a world controlled by the powers that be, the only solution to bad thinking is liberation. Our “woke” society—so infatuated with its own misconception of liberation—is in desperate need of the very liberation that Bonhoeffer describes in order to cure our collective stupidity and allow for free thought.

Wisdom shouts in the streets. She cries out in the public square. She’s falling on deaf ears, but it doesn’t have to be that way.

Will we be brave enough to liberate ourselves from today’s lies in pursuit of her?

2 responses on "How to Overcome Stupidity" 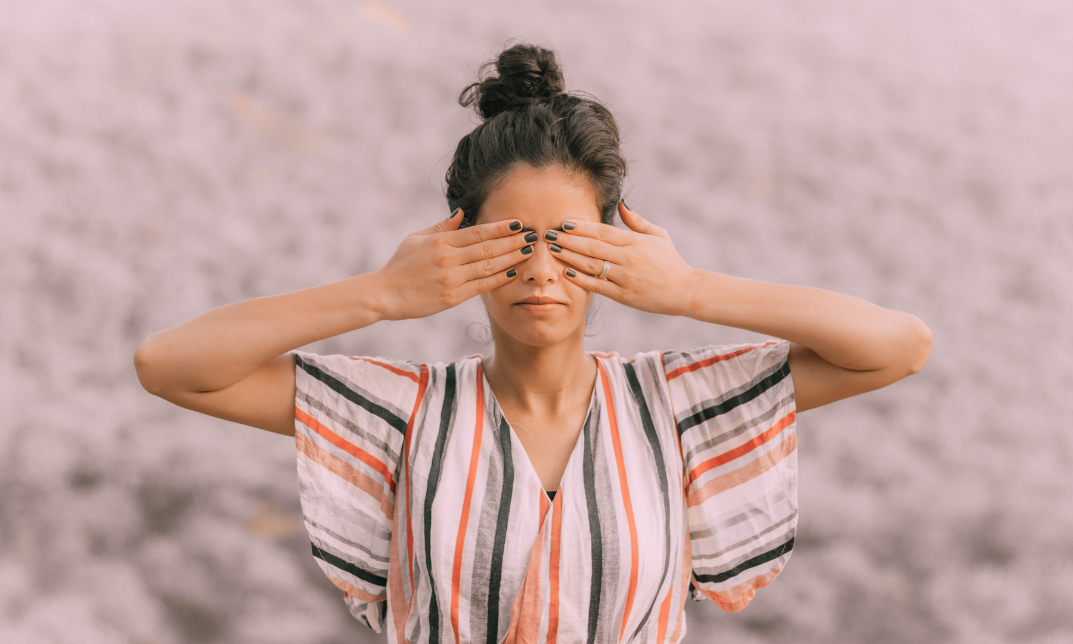