Articles on exploring and building worldviews
Blog

Circling | Consciousness | Spiritual
Is There Life After Death? 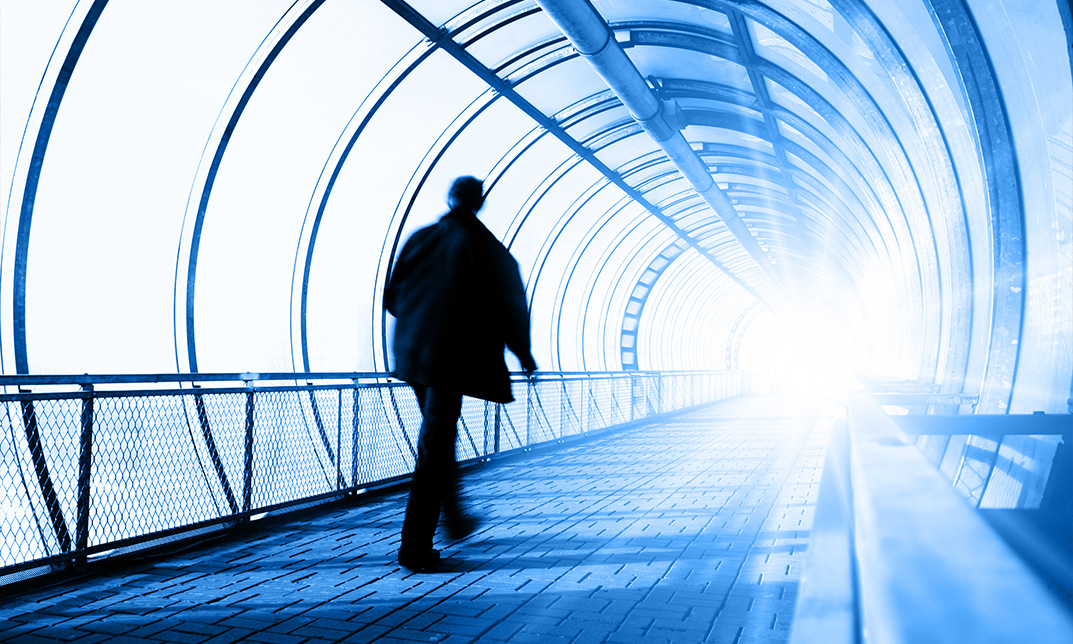 We begin the 2020 PC blogging season formally here with a Circling post featuring a new Contributor, Dr. Eben Alexander, and the introductory clip above (1:10). You know those brain surgeons and rocket scientists we’ve heard so much about? (“I’m no brain surgeon,” or “It doesn’t take a rocket scientist”?) Well, Dr. Alexander is truly a brain surgeon. And the worst kind – a Duke & Harvard brain surgeon, though he redeems himself, a skill he has quite a talent for, trust us, by also being a Tar Heel (UNC – C.H.).

In addition, Dr. Alexander is an author who in 2012 reigned atop The New York Times non-fiction best-selling list for weeks with Proof of Heaven. In that book he answers the teeny-tiny little question – Is there life after death? – basing his answer on personal experience. We highly recommend Dr. Alexander’s book and his two subsequent books, where he surveys human experience and thinking toward the question at hand today and related philosophical, religious, and scientific concerns.

His Full Interview appears at the bottom of his Personal Page linked above. That Full Interview is worth a look if you are interested in worldview or thinking about the spiritual world, but you can select the short clips you’re most interested in. If you would prefer a more conversational discussion, please see this interview, Proof of Heaven in the Here and Now (37:11), hosted by May-Lily Lee:

We interviewed Dr. Alexander because whether a “spiritual world” exists is a threshold worldview issue. Standard Western worldview thinking dictates one must answer one way or another to place any kind of label on your worldview, which “the experts” argue we all have.

Dr. Alexander’s case is particularly fascinating because his dying for several days and returning to life radically altered his worldview from materialist atheism to spiritualism. Now he calls himself an idealist and believes in idealism. Indeed, one cannot experience a more radical worldview change than Eben Alexander did. After sufficient time to process his extremely rare brush with death, he went from one side of the Western worldview spectrum to the other.

Furthermore, since his NDE (Near Death Experience) or ADE (After Death Experience), depending on how you choose to label it, in 2008, Dr. Alexander has experienced several key life changes; he’s proof, yet again, that worldview thinking and “praxis” (the interaction between theory and reality) shapes the course of everyone’s life journey.

Dr. Alexander’s life partner, Karen Newell, was introduced in our Thanksgiving post last year. Eben and Karen share a similar spiritual approach to life that emphasizes love, gratitude, and peace. As they say in their interviews, they believe these feelings and beliefs emanate from one loving, spiritual consciousness being ultimate reality.

Prior to Eben’s and Karen’s interviews we investigated the controversy that exists concerning whether Dr. Alexander “died” in a medical sense. Our conclusion was and remains that Dr. Alexander was certainly brain dead for quite a long time, and that any recovery whatsoever, beyond remaining in such a coma prior to full bodily death, defies any odds.

No, to most this would be a pure miracle; you may define that word any way you want. In fact, we believe any determination of NDE or ADE is definitional word-smithing; what happened to Dr. Alexander seems like a miracle to us in a whole host of fundamental ways.

If you want to believe anything that happens by definition can’t be a miracle, well, you can have at it. But one’s determination won’t influence at all the reality of Dr. Alexander now being alive & well and as sharp as ever. We aren’t brain surgeons, but one doesn’t have to be a rocket scientist to understand that.

(Granted, a “B.S.” or even a B.A. degree out of Carolina’s General College sure does help.)

Our Circling posts are intended to stimulate worldview thinking, and we hope a point of view on whether there’s life after death is a step in the right direction. Beyond that, we can’t resist the opportunity today to place this issue on a more solid worldview foundation.

As we’ll explain later in the year via another new PC Expert Contributor, worldview thinking is inherently a Western endeavor derived from an emphasis on rationalism, and one actually needs to assume a worldview even to talk about it.

In the past we’ve outlined what we believe some of the fundamentals of worldview thinking are, and answers here vary depending on to whom one is talking. Worldview analysis can boil down to word creation, selection, and association, and it involves grouping ideas around key words, almost always with a human narrative in mind.

A world class philosopher, Alasdair MacIntyre, comments on the importance of narrative and history in Whose Justice? Whose Rationality? (1988) without using those exact words:

“Central to every culture is a shared schema of greater or lesser complexity by means of which each agent is able to render the actions of others intelligible so that he or she knows how to respond to them . . . For each of us, therefore, the question now is: To what issues does that particular history bring us in the contemporary debate?”

To facilitate comparison, worldview schemes usually boil down the most popular global worldviews to between three (e.g., world, god, man) and, maybe, thirteen categories. It’s not easy to do such comparative metaphysics, philosophy, and theology, etc., because each category represents a vast group of associated thought and tends to be quite interrelated.

Well, after much thought ourselves, we’re going to suggest here that worldviews can best be described using eight categories (see them below). In other words, whether it’s front-of-mind or not, your worldview has an approach to each of these words that defines it.

Why eight? Well, we had to pick some number, and that just happens to be the number of columns going across the front of the Parthenon. (No, we’re not serious here; eight is just what the number is. Nevertheless, the ancient Greeks did have a very good spin on their worldview ball “at the end of their days.”)

We also indicate below where today’s question about life after death might fit into our scheme. We’ll be referring back to this scheme, so we hope you’ll make a mental note. Finally, we will leave you with one last question: How many categories in the scheme below does the question “Is there life after death?” touch on?

This is a multiple choice quiz. Is it Option A, B, or C?

The Eight Pillars of Worldview

2. Space – What’s this world’s nature? Are there different worlds? Is there life after death?

The answer? You are correct. Option C: All of the above.

And you just graduated from Carolina.