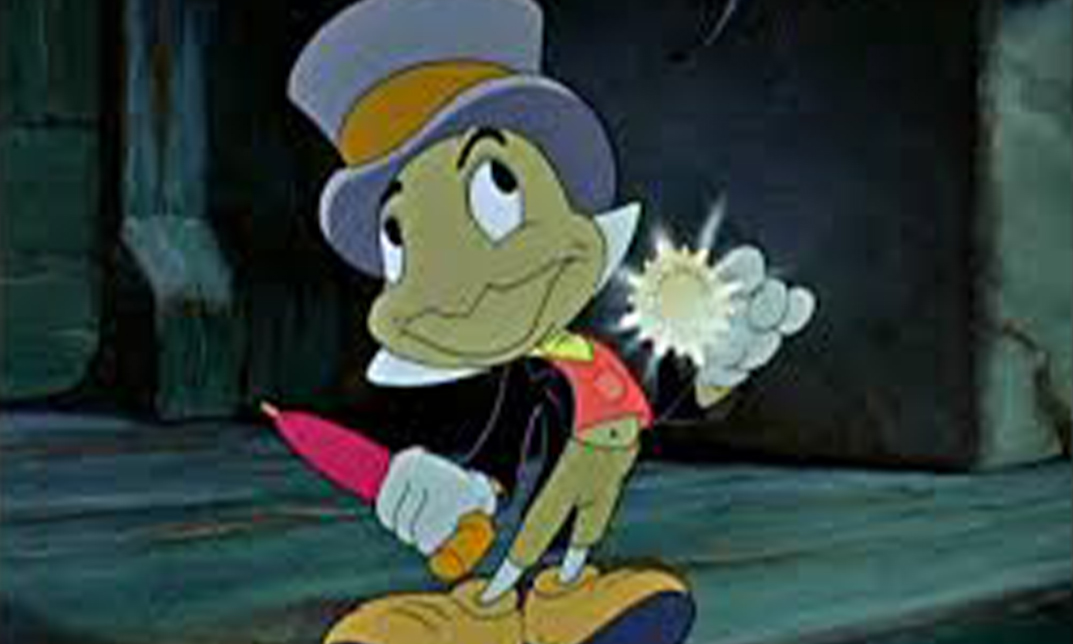 “Truth is the only merit that gives dignity and worth to history.”

Thank you, Doug! Thank you for that introduction. I’m overwhelmed, really. Not worthy. Not worthy at all.

But you know, it’s not about us.

Having said that, I knew my bit about “The Charge” on the Third Day of Gettysburg would smoke you out. So, we did make it to the mountaintop and over the wall into the public space! Ha!! “Follow me!” he said.

Yes, that is the question, Who will follow me?

For those of you who would prefer the full Hollywood version, here you go. Just remember, they can’t do too many takes of this scene. Personally, I think if Leonidas’ (see first video) or Alexander’s corps had gotten over the wall at Gettysburg, instead of those Rebs, the Blue home team would have been sliced to ribbons.

At close quarters . . . coulda, woulda, shoulda. No do-overs in history, however. A lesson: We all need a “Kill Darius” in life, that one goal that every person has front of mind to win the day. Reason doesn’t matter? Isn’t real?

In any case, it’s so very nice to be finally out the closet, Doug! Thank you, thank you!! Don’t you agree?

Beyond expressing my most sincere gratitude, all I want to do today is say a few words about truth, our topic for much of this fall.

A big Q today for America and Europe is (the only geographies fool enough to struggle here): Does truth exist? Is there a capital T truth, little t truth, is it relative, does it exist at all?

My contention as we proceed will be that truth doesn’t require a leap of faith, just two things: living and freedom. Of course, to see truth and express it, one also needs honesty. (Ok, a good worldview doesn’t hurt either.)

But that gets me to the final subject of this post.

I know you want Praxis Circle to follow the so-called Creation or Culture Mandate  and, as they used to say at Nike, Just Do It.

Most folks would agree that to be living and to be human means having consciousness and that for many, but maybe not for enough, it also means having a conscience. As a result, I thought I would lead today’s post with the video above at the very top.

It asks the question: What is a conscience? Jiminy Cricket gives us an introduction. In addition, that famous scene from the classic Disney movie (Pinocchio, 1940) offers an introduction to Western theology and philosophy from Augustine to John Paul II. It does so in so many ways it’s tough to count them. Just shows how pervasive CJC (Classical Judeo-Christianity) is in our culture. Fortunately, I won’t insult you by trying to explain all of that here, though we might refer back in the future as we go.

Just so Pinocchio won’t miss the point, Jiminy gives him the principle in no uncertain terms in this next clip. He must have it for the rest of the movie.

At the risk if engaging in rank self-promotion, which you know I’ve never had any problem with, you should also understand that a conscience lurks in the back of everyone’s mind. As you suggested, Doug, in that way we’re all split in two.

Dude, it is one of the big things that makes us human. Furthermore, it’s absolutely Biblical and central to the CJC (Classical Judeo-Christian) Western view. As a point of reference, I will site one of the greatest good men of the 20th century:

According to Saint Paul, conscience in a certain sense confronts man with the law, and thus becomes a “witness” for man: a witness of his own faithfulness or unfaithfulness with regard to the law, of his essential moral rectitude or iniquity. Conscience is the only witness, since what takes place in the heart of the person is hidden from the eyes of everyone outside. Conscience makes its witness known only to the person himself. And, in turn, only the person himself knows what his own response is to the voice of conscience. . . . The importance of this interior dialogue of man with himself can never be adequately appreciated. But it is also a dialogue of man with God, the author of the law, the primordial image and final end of man.

You don’t need to feel weird. It’s kind of where the Almighty and you meet. You just have to make sure it’s God talking to you and not me . I’m dead serious here. You can trust Q!

In any case, I’ve picked another light quote for my third and final quote of the day, as well as another direct hit comment from one of our top Praxis Circle Contributors, Dr. Charles Mathewes at UVA.

“Happiness is joy in the truth.”

Switching to another Disney classic (Snow White, 1937) to end, we need to be listening to Jiminy Cricket and thinking about the importance of what we do every day – work. The movie scene below is one of the best to get us in the mood to finish the year.

If you want a great book on this subject, try this one . The whole book is based on the Creation Mandate. And how about an organization that thinks about nothing-but-this headed by a Praxis Circle Advisory Board member, Hugh Whelchel? Try this one.

As we head into Labor Day Weekend, just want to wish Doug and all of you out there in PraXisCircle Land a happy and relaxing long weekend. Give a little whistle. We’ve earned it!