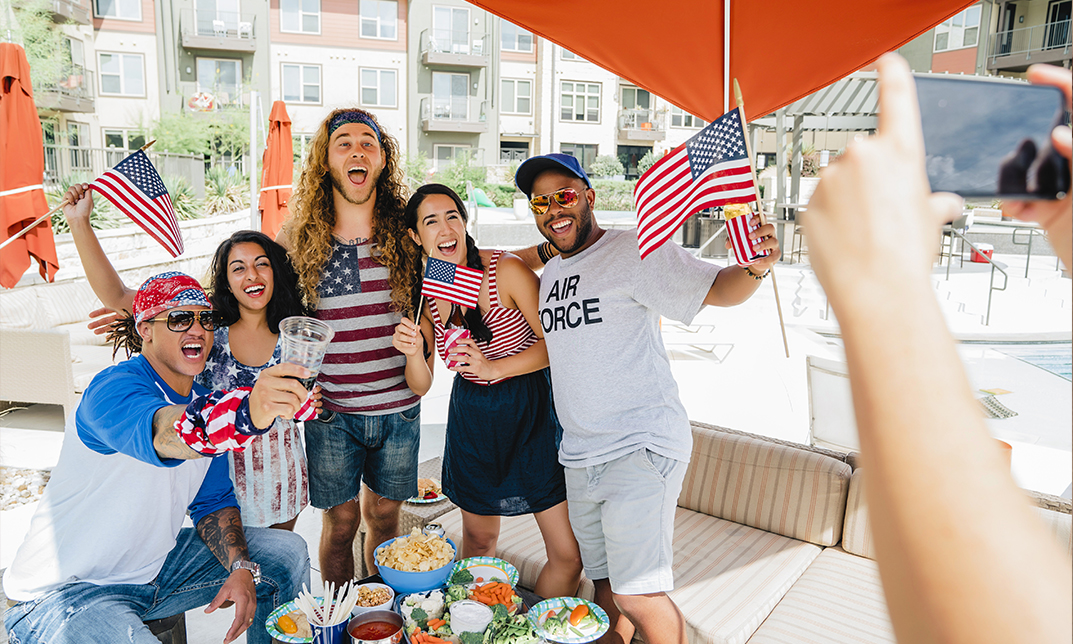 Today is Election Day 2020. A big one. “We’ll see what happens,” though it might take a while.

While we wait, we want to do something fun: introduce another true friend of Praxis Circle, editorial cartoonist and writer Henry Payne. Henry is one of the nation’s leading political cartoonists working for The Detroit News. We met Henry when he was a young camper at a summer sports camp in Virginia. From there we followed his progress through high school, Princeton University, and into the professional world, where he’s amused and enlightened us through his art ever since. Henry is one terrific person – a true professional and family man.

As you know, the Internet has radically changed the journalism industry over the last 30 years. In the heyday of printed newspapers, there were hundreds of political cartoonists throughout America. Today, only several handfuls remain. If one is doing well as a political cartoonist, one has to be exceptionally talented. By the sheer “fickle finger of fate,” we are blessed to know two of the very best, Henry and Steve Kelley, both having ties to Virginia. In 2021, we will present you with more of Steve and Henry’s cartoons to augment our worldview perspective. They are master brewers of perhaps humanity’s most unique and redeeming qualities – humor and laughter.

We picked five of Henry’s cartoons to show you this morning because they offer perspective about worldview and where we are as a nation. How did we get here? What’s odd about what’s going on today versus prior times? Why are we more divided than ever, when perhaps we’re more prosperous and powerful than ever? And where will we go in the future?

First below, we have President Trump meeting a little visitor at the White House door. Here is one of the most powerful men in the world, who had led America into a roaring economy as 2020 began.

Who would have imagined that an invisible microscopic predator from the world’s other most powerful nation would complicate and endanger life so much for all of us? One has to laugh or cry. Such an off-the-wall phenomenon is what ancient and medieval people recognized as the “Wheel of Fortune.” Again, “we’ll see what happens.”

The next cartoon centers on local Michigan politics, featuring the Michigan Militia, a right wing organization created to resist big government and other State intrusions. To us, the humor is that Henry has them so interested in fame and photo ops that they’ve turned against George Washington himself and President Trump. They have become as image conscious as America’s BLM-obsessed large corporations and universities.

Pandering, genuflecting, corruption, fear . . . it can happen to anyone. Be honest with yourself.

All of us were taken aback by the first presidential debate. The funny thing is, each side saw the other as unglued. We highlighted this difference in perspectives earlier in the year using a cartoon of the Republican elephant and Democrat donkey painting a portrait of President Trump. Henry Payne makes the same point below, but also pokes fun at the media’s own judgment (and perhaps by implication the judgement of all Americans).

We do not believe that either President Trump or former Vice President Biden are morons. It takes much skill to become a legendary business leader and President of the United States and to be a career politician and Vice President of the United States. However, we do wonder why better people don’t seem to be running for office at every level – maybe they never did – and we wonder where this apparent phenomenon will lead us. It can’t be good, and we need to do better for the good of our children and now grandchildren.

Again, in the next cartoon below, Henry pokes fun at his own profession in highlighting its extreme bias. If black lives matter, why would the mass murder of African-American babies not also be relevant? (Actually, it’s taboo to the media.) Regardless of your position on “systemic racism” or abortion, what does this cartoon say about the state of the commanding heights of our cultural institutions? How might Americans from ages past view the state of modernity? Are we actually “progressive”? We aren’t sure progress is what we’d call it.

We believe that hypocrisy eventually destroys everything it touches in human relations. All of us are guilty, lacking the ability to see ourselves from the perspectives of others, especially those with different worldviews. We will go with Heads I win, Tails you lose as long as it works. We need compromise even when not necessary to be just. Americans can do better over the next four years. We must.

Is intellectual integrity gone in the public square? Has madness ensued? Was it ever there? This is absurd – hilarious!

We have suggested in the past (see seventh blue highlight down the linked page) that you are going to have to take a position on reason in your worldview and possibly place a tolerance for contradictions, if ever, where they can make the most sense.

We end below with one last timely cartoon concerning the other A acronym person, ACB. We really like this cartoon one because it gets us thinking about the fast approaching Thanksgiving holiday! Look at all those Pilgrims.

Yes, they sought to burn a few witches, but didn’t they at least try to get off on the right foot with Native Americans with the first Thanksgiving? (Actually, the first was in Virginia.) Those Pilgrims who worldview journeyed all the way to what became Massachusetts were Puritans seeking to flee murderous, oppressive governments. Who would have thought the majority of them 400 years later in The Bay State could flip so remarkably?

What has changed in our worldviews as a nation? Where is our fault line of conflict? Are we actually better off now? In what sense yes and in what sense no? Are we more “enlightened” and good? If not, how to get there? Let’s take a look at ourselves together during what remains of 2020. Good luck with that!

The average person knows theatrics, pure malarkey when he or she sees it in others. We hope and pray that in November 2024 America will be able to say, like the dirt peasant bloke in the video below, “I got better.” By then, PC will have rounded up a whole host of knights to fill its Round Table and answered the key worldview question: “Why do witches burn?”

Maybe together we can generate a smile.

And thank you, Henry Payne and Steve Kelley! Will look forward to your work over the next year. In any case, God Bless America today, as we progress even further into greatness – one way or the other.