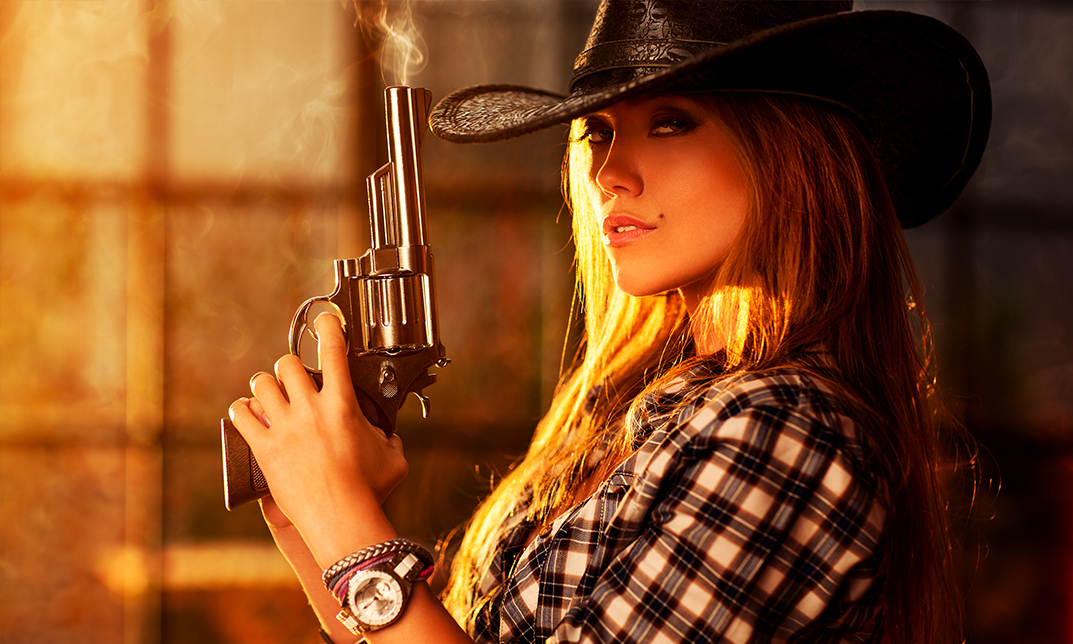 Some people come to me and they say, “Hey, where have you been, Q? Doug promised that you’d come back before yearend 2019. We need you more than ever.”

(Well, in part, they’re referring to the blog post linked above, to the comments just below the “Wet Fish” segment.)

Clearly, Doug likes to associate himself with me  (note the first line), and, yes, as some of you know, for years I’ve been preparing to lead those who care out of darkness into the light.

But let’s take one thought off the table right now: The delay hasn’t been because of the C-19 global pandemic crisis. (And we won’t name the names of any Asian countries at this juncture.) No, in these parts, we welcome such life challenges every now and then.

Anyway, the real reason is that Doug, our so-called “Executive Director,” is himself a chicken you-know-what, who is often jealous and hasn’t given me the courtesy of a proper introduction.

But now the crisis worsens, and the time for inaction is past.

We all find ourselves together huddled ever deeper now in the cave, and we fear peering out just because there might be bears outside in the woods . We know this behavior isn’t helping anymore, and we need to get on. We need leadership; we must do our duty regardless of the consequences; we must swallow the red pill.

As the Leader said, “Duty is the most sublime word in the English language.”

In the early spring armies awaken; they begin to march; the war begins anew.

Therefore, on this day of beginnings, on the anniversary of the High Point of the Confederacy, April 30, the first day of the Battle of Chancellorsville, just when we seemed totally surrounded and almost certainly beaten, I refer you to the classic American film Shane and its Gun Scene at top, where, just before the homesteaders’ July 4 celebration in the valley, Shane suggests to Marian the difficulty of getting “from is to ought” and presents to her and us the true source of Evil in the world.

I believe the Gun Scene is a perfect starting point for you and me, because one needs to understand the nature of any problem before it can be fixed, and I ask you please to consider this scene between now and next time, as our first step together out of the cave.

Please place it beside your thoughts, and let it motivate your subconscious.

I would argue the Gun Scene shows us where we are as a nation now with our political divisions: our inability to come together absent obvious external threats (like 9/11, the Great Recession, or C-19); our incapacity to compromise and move together in a positive way in the best interests of the common good, without demonizing the dreaded “Other;” and our inability to laugh at ourselves and the constantly silly things we say and do and that just seem to happen.

No, we’ll get to the heart of the problem and tag that bad boy right here in my very first post.

To offer a bit more food for thought before ending, two professors operating out of the Commonwealth of Virginia’s great University of Virginia wrote an engaging book in 2018 entitled, Science and the Good: The Tragic Quest for the Foundations of Morality. In 215 pages Dr. James Davison Hunter and his co-author Dr. Paul Nedelisky make the exact same point Shane makes above using his six-gun in the holster.

To Marian, Shane’s weapon is just another deadly gun; to the national audience who adored the movie Shane immediately upon its release in 1952, the gun probably represented the nuclear bomb; but to Yours Truly, it’s just another apple.

Well, Shane’s point in today’s terms is that, in his opinion, science (including the social sciences like economics) has absolutely nothing whatsoever to say in passing judgement about good or evil. It is human existence in the universe that creates morality. In other words, without us there is no good or evil. It’s up to us to determine this with the help of other outside Advisors, and we’d all like to pitch in there.

It would be easy to get from where we are, the is, to where we want to be, the ought, or even to Utopia as Marion so passionately hopes for, if it weren’t for all of the Evil out there that can take almost any form, from gun slingers to bears, from our human perspective.

In other words, human beings are special creatures in a special universe and even make it so.

Of course, not everyone agrees that man through science is so limited or that science has nothing to say about morality. Many secular humanists who are often accused of scientism, like Harvard University-based Steven Pinker reviewed here, believe matter somehow understands the good. However, I think you, the regular people of America, know that the gun should not be blamed and its free-willed user should, because they know a person or two creating the problems.

Well, hold up a mirror and see what you see.

In conclusion, the delicious beauty in Shane itself is that neither Shane nor Marian as they stare at the gun together, and as Marian no doubt steams over getting talked down to by a Man God, know how in the world they will solve the deadly problem of the ranchers that Shane’s Hall of Fame Director, George Stevens, introduced so well in Scene One. All great plots involve love and death. Here, Shane’s gun draws attention to masculinity’s and even America’s creative role in both.

More specifically, neither Marian nor Shane could know inside that corral that sparks of attraction would fly soon between them making 1950’s audiences and me very uncomfortable, or that the gun lying in the holster would save Marian’s husband, Joe Starrett, from near certain death. In fact, at the end of the movie Shane saves all of the good homesteader-citizens of today’s Jackson Hole, Wyoming Valley from the devil rancher boss, Rufus Ryker, and his hired #2, Jack Wilson. (Another hint: It’s always the #2.)

Okay, so you decide:

Now, the three questions above are key for all Americans. While Shane and Marian disagree most of the way, I, Q, and Shane guarantee you that, in Eden’s world, all will work out in the end. So, now it’s been said, the troops are on the march, and, until next time, we thank you for your time and attention.

PS – By the way, for extra credit, see below our now legendary Praxis Circle Contributor, Jonathan Wight, raise many of the same points; we need more than science and economics to answer our biggest questions. We can’t delegate resolution of such important issues, and we’ll be talking about where to look for answers in the future.

You can start looking for answers yourself with Science and the Good, referenced and linked above, and continue with Ethics and Economics: An Introduction to Moral Frameworks  (Wight, 2015) and conclude your Round One with Cents and Sensibility: What Economics Can Learn from the Humanities (Morson and Schapiro, 2017, who credit Wight for his insights).