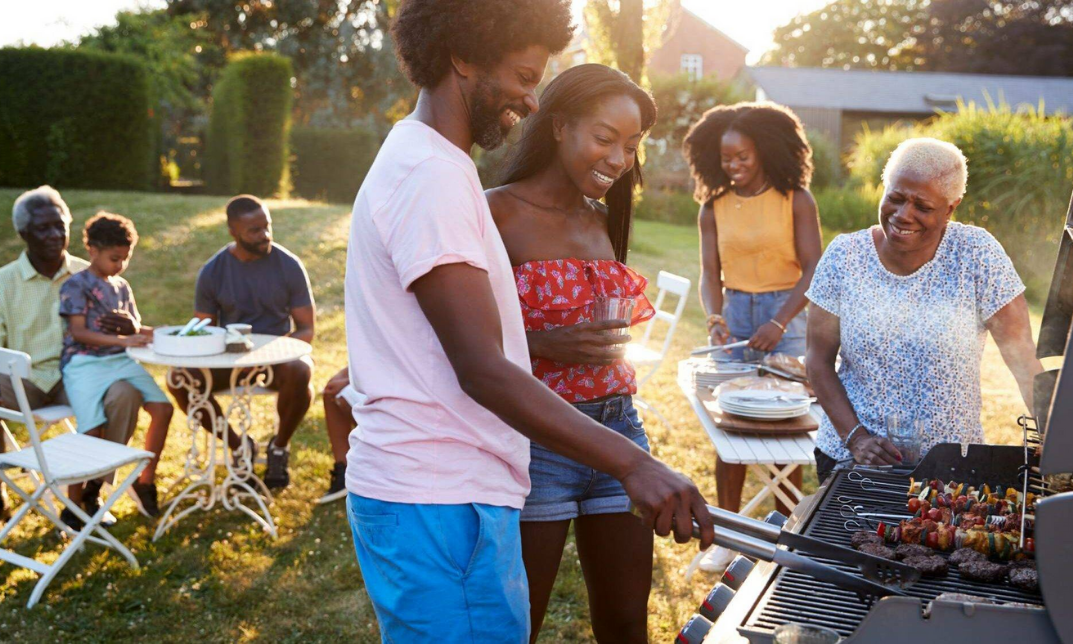 Who was Karl Marx?

Despite the millions of people who were murdered or who suffered under his ideology for the past 200 years, he continues to retain the reputation of a respected historical and political figure; one with grandiose ideas for humanity—ideas that have failed only because we haven’t implemented them in their fullest and purest form.

While we certainly admire Marx for wanting to help the so-called oppressed (like some women of his time), we believe it’s important actually 1) to read what he wrote and, most important, 2) to examine carefully how he lived his life. When one does this, one quickly comes to realize that true Marxism and even the person of Karl Marx himself do not reflect what is currently being taught about him or his beliefs.

In short, he was a racist, an anti-Semite, often harsh and cruel, and even fathered a child out of wedlock whom he disowned and abandoned. Many of these character flaws you can find in his writings—flaws that would easily “cancel” any other historical figure by the Far Left… if only he wasn’t the father of their ideology. Whether it be democratic socialism, social justice movements like Black Lives Matter, or controversial Critical Race Theory, the reality is that they all find their roots in a hypocrite of the highest order.

We aren’t saying everyone who supports these ideas are bad people—in fact, we believe that many of them are compassionate and well-meaning individuals. However, this demonstrates all the more why it is important to know where and who your ideas are coming from, and that knowledge is most easily found by the words of the founders themselves.

Below is a quote sent in from one of our PC members. This is what Karl Marx, the man with a vision for a perfect society, has to say about your family:

“Abolition of the family! Even the most radical flare up at this infamous proposal of the Communists.

On what foundation is the present family, the bourgeois family, based? On capital, on private gain. In its completely developed form, this family exists only among the bourgeoisie. But this state of things finds its complement in the practical absence of the family among the proletarians, and in public prostitution.

The bourgeois family will vanish as a matter of course when its complement vanishes, and both will vanish with the vanishing of capital.

Do you charge us with wanting to stop the exploitation of children by their parents? To this crime we plead guilty.

But, you say, we destroy the most hallowed of relations, when we replace home education by social.

And your education! Is not that also social, and determined by the social conditions under which you educate, by the intervention direct or indirect, of society, by means of schools, &c.? The Communists have not invented the intervention of society in education; they do but seek to alter the character of that intervention, and to rescue education from the influence of the ruling class.

The bourgeois clap-trap about the family and education, about the hallowed co-relation of parents and child, becomes all the more disgusting, the more, by the action of Modern Industry, all the family ties among the proletarians are torn asunder, and their children transformed into simple articles of commerce and instruments of labour.”

-Marx and Engels, Manifesto of the Communist Party (1848)

To Marx, family was a disgusting institution necessary of abolition. These are his words. This is his heart. And this is only a glimpse into his complete rejection of the values many of us hold as American citizens. Maybe this is why he treated his own family, well, like dirt—like capital to be exploited.

This is who Karl Marx was and what Marxism is. We don’t get to pick and choose which aspects of Marxism we think we like—Marxism, at its core, is the dismantling of everything that is not the state dominated by elite Marxists or their servants. It’s telling your children that they are oppressed and exploited by you, their parents. It’s demanding the eradication of families all together.

As we come out of a long Labor Day weekend, many of us spending that time with family and loved ones, Marx would no doubt be shaking his fists at the irony—a holiday that found its roots in Marxist thought is now used by most Americans to enjoy one of Marxism’s greatest antitheses—the family. Watch Praxis Circle Contributor Walter Williams summarize these ideas in different words:

To accept family is to reject Marxism. Period.

How’s that for family values?

To read more on what we have to say on Marxism, click here and here.