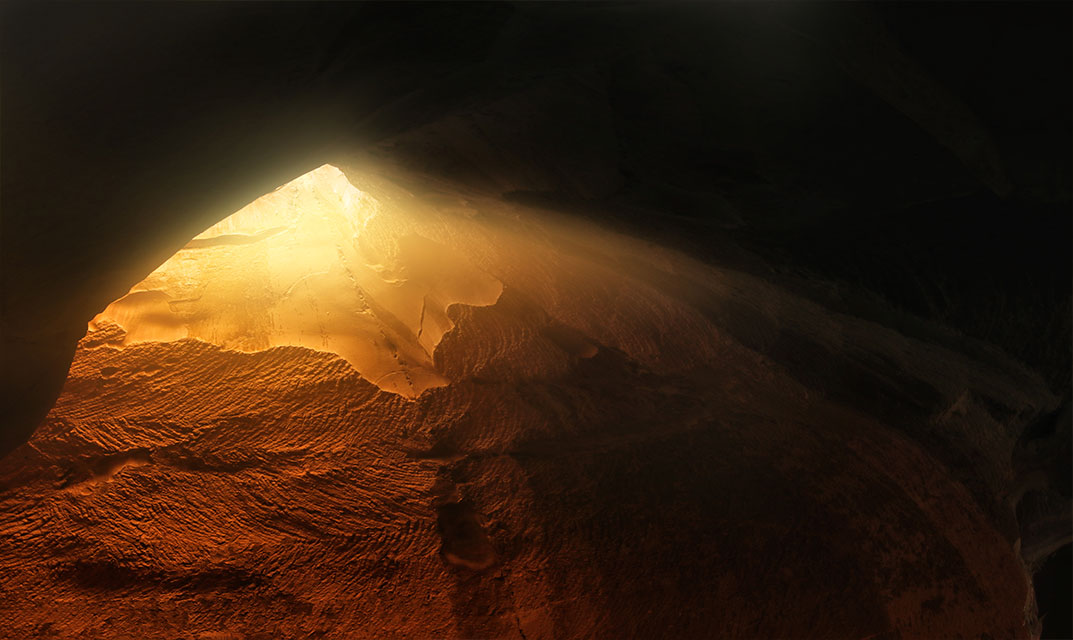 This post will seem like a plug for Eric Metaxas’ book, Miracles: What They Are, Why They Happen, and How They Can Change Your Life (2014) – which it is!

Want a fun book to read between now and December 25? Miracles says as much about worldview in 333 large-print pages as any, not squarely directed at the topic.

We know you won’t believe us now, but we present the video above of Mr. Metaxas pitching his book not so much to pitch his book, but so you can get to know him in 5:02. Also, this way you can hear what he says about this fascinating subject if you don’t want to buy the book.

If you aren’t familiar with Metaxas, he’s a best-selling author, a Christian who tends to write biographies about notable Christians. He grew up in Queens and Connecticut and graduated from Yale (yes, a Christian who, post-Ivy League training, “found it”), and who works in NYC and founded Socrates in the City.

(Of his books so far, we recommend the ones on Martin Luther, William Wilberforce, Dietrich Bonhoeffer, and the Seven Men and Seven Women.)

In any case, Halloween is an appropriate time to be thinking about miracles and the supernatural.

Of course, many today do not believe in miracles or the supernatural (i.e., anything happening outside the known “laws of nature” or outside the natural, “material world” we all experience and have agreed to call nature). In fact, public discussion of miracles or the supernatural is widely suppressed and even banned in many public circles – such as public educational institutions and many Western public squares.

As you know, Halloween is a pagan holiday, a holdover from pre-Christian Europe. Quite frankly, the Church could have done a lot better job of rubbing out such nonsense as witchcraft, but it didn’t – too busy trying to save witches. See Praxis Circle Contributor, Dr. Rodney Stark:

With Christianity having failed to extinguish pagan superstition, hostile atheists can rest easier now that all superstitions are being hunted down, especially those involving Jesus.

In any case, Mr. Metaxas wanted to raise the miracles issue because it just won’t go away. In the modern-day, purely scientific West, all tales of the miraculous, it’s argued, are purely subjective accounts: fabricated, hallucinated, dreamt, or substance-induced.

Sure, Mr. Metaxas could have done the easy thing and researched the best-documented and most famous miracles in history and written about those. Libraries are filled with such stories, and he would have sold just as many or more books.

Instead, with the word out he was interested in the subject, enough miracle stories came out of the woodwork that he decided “to limit the book only to the stories of people I knew personally. This naturally limits the scope of what stories I could include, but the advantage is that I wouldn’t have to wonder about the character and credibility of the people telling the stories. I did not scour the known world for these tales but only asked the people I knew well enough to trust their accounts. . . . I heard some stories that very likely were miracles but that might have been natural coincidences. The slightest question in my mind whether something was genuinely miraculous eliminated it from consideration.” (pages xi – xii)

(And we wonder why the secularization thesis is losing cred.)

In the first half of the book, Metaxas discusses miracles in general: What is a miracle? Miracles and science? Is life a miracle? Etc. In the second half he presents the 30 stories he mentions in the clip above, all being interesting-to-bizarre; fascinating at the very least.

Not every story in Miracles is verifiable by a third party, but, as he suggests in the video:

How many miracles does it take to prove they happen?

We will end with two terrific quotes from the book that have bearing on worldview and Praxis Circle:

(Here, C.S. Lewis is touching on that goldfish problem we mentioned in a prior post.)

Next time, we’ll stump all you Grand Inquisitors out there in Praxis Circle Land with our own miraculous tale.