Articles on exploring and building worldviews
Blog

360°
My Dad Was Iron Man! 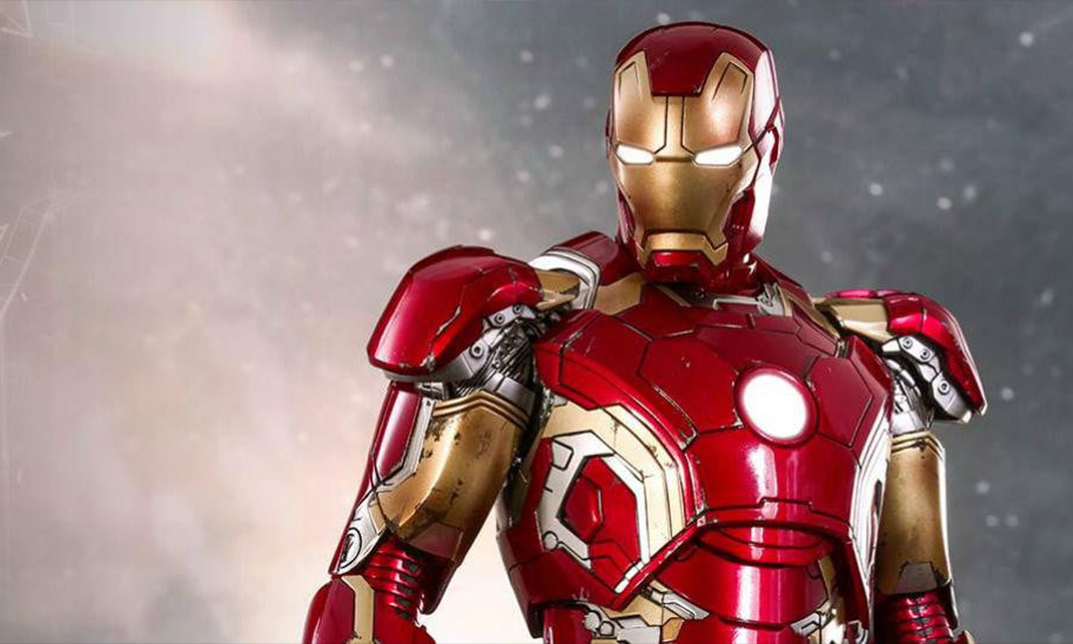 We’re not joking here (My Dad Was Iron Man!). Dr. John Miller’s father was Iron Man, but what he taught his son was that strength is about character, not physical might.

We introduced Dr. Miller in an earlier post about worldview and belief, where he described, having spent his entire career as an Episcopal minister, why he felt most people believe in God and how beliefs themselves are formed.

In Our Story posts like this one, our Contributors tell unique personal stories that influenced their worldviews. We hope these stories will stimulate your thinking about what experiences have mattered most in your life.

In the video above, Dr. Miller describes his father being in an iron lung at home due to polio from age 27 to age 61 – almost 35 years. John was five years old when his father came home in a machine like the one pictured below.

(Remember, you can see his Full Interview at the bottom of his Personal Page linked above. Scroll over the individual clips and their titles pop up. It’s a good way to find clips that might be interesting to you.)

No doubt, Dr. Miller’s Dad’s life had an immense influence in his own life, professional pathway, and worldview.

In fact, we’re all in the Praxis Circle, and Dr. Miller’s story is Our Story.

How might it have influenced him, his Mom, the rest of his family, and all of their friends?

We’re quite sure Dr. Miller would add, “And My Mom was an Iron Woman.”