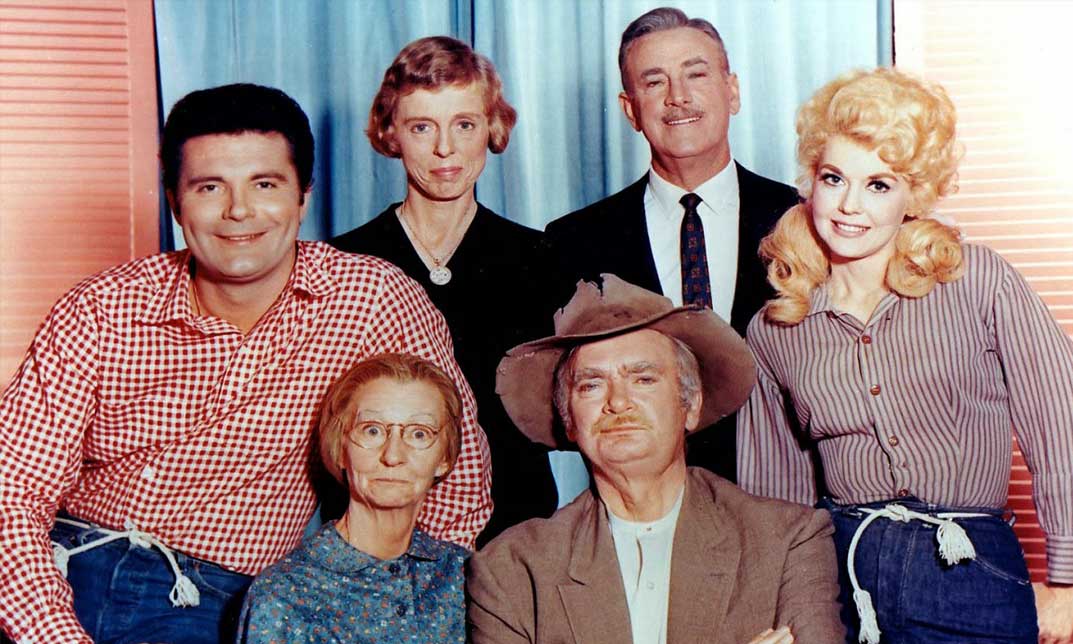 From time to time we feature great writing that might seem unrelated to the worldview topic, but, rest assured, if we feature something, it’s related.

Today we highlight a terrific op-ed article written by a money manager, Andy Burns, who works in Chapel Hill, NC, but whose true claim to fame is being married to one of our Praxis Circle Member Contributors, whom we will formally introduce in the fall, Julia Burns. Julia is a psychiatrist and mother of three adults who has led a fascinating life (not the least of which includes being married to Andy).

Relevant to this PC post, Andy has a gift for writing about unusually complicated areas of finance and making them understandable and relevant to regular people, such as our staff here at Praxis Circle.

So, here’s the link.

If you have your eyes and ears on the Internet for news, theology, philosophy, academics, media, and the church, you might be getting signals that natural law’s been suspended or is dead.

(To proceed, we’d like to suggest one definition of natural law: Natural law is a theory that says there is a set of rules inherent in human behavior and human reasoning that governs human conduct. Natural law is preexisting and is not created in courts by judges. Many schools of thought think that is passed to man through a divine presence. In our opinion, Wikipedia’s definition is also quite good, beating out some of the Ivies’ definitional renderings.)

So, here’s the question: What can pre-existing nature teach us morally or otherwise (outside of scientific principles) about anything objective that we might benefit from?

Fortunately, the Enlightenment, modernity, and postmodernism has led us out of these natural woods. “Natural law” is what the Dark Ages civilization we recently left focused on, and just look where that macho patriarchy landed: death, destruction, environmental collapse.

See the first half of the 20th century in Europe and Asia and the sorry state of Mother Earth’s environment today.

And what was the Old World relying on? Natural law.

“Survival of the fittest” might be ok for Darwin and capitalism, but it definitely won’t work for our multicultural, global, postmodernist world, where we must focus together on human flourishing and happiness to rid ourselves of superstitions like religion and free markets.

We can do it; we need to take responsibility and manage this world as compassionate adults, and as one. We are the world and are not separate from nature at all. Natural law creates the separation that gets us into trouble every time.

In response, we at Praxis Circle only suggest that natural law is not dead, and that, as Andy suggests, negative interest rates are a sure sign that something weird’s afoot in the European capital markets . . . and it can’t be good.

Let’s refer to Andy’s piece as a call to “common sense.”

What does this sound like? “I’ll pay others to take my money to lend it to others, thus risking without compensation I can’t get it back when needed.”

Whenever you see negative interest rates as Andy describes, run as fast as you can in the other direction to a safe place, then call the police, 911, and Ghost Busters.

The last time such an obvious horror story appeared in Europe was 1637’s Dutch Tulip Bubble, and the result was no bouquet.

Our point: Praxis is what happens to human life and thinking when theory meets reality – indeed, this is how we form our worldviews every day.

Without a doubt, we know that negative interest rates are rare, especially for a vaunted firm like Deutsche Bank, and we think it signals weakness in creativity, productivity, and opportunity in Europe.  Perhaps even laziness and complacency, and no doubt more government bureaucracy. In the extreme, negative interest rates could even signal future reductions in freedom and the rule of law.

Negative interest rates are a disease that America must avoid, or risk suffering a glass ceiling on entrepreneurship and wealth creation that’s the only way to eliminate poverty worldwide. If there ever was a clear Christian goal, that would be one.

Some economists see the world as being on track to do this (if we can preserve peace), and our opinion is Americans should rely primarily on our own proven political common sense about business, finance, and the economy, and listen only to those who are well-informed and loaded with lots of “real world” horse sense.

As Andy points out – that would be Jed Clampett and his mother-in-law, Granny, in their natural element in Beverly Hills.

In conclusion: If you have to pay someone to get her or him to take your money, something’s clearly rotten in Denmark at the very least . . . and in Germany, France, Spain, Italy, and Greece.