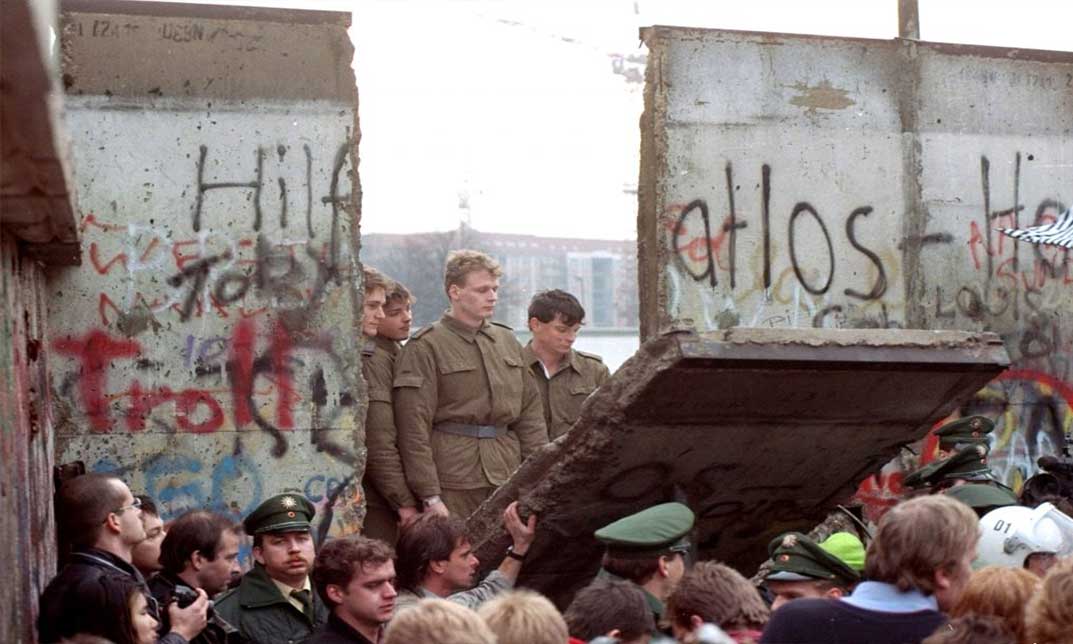 Boomers cannot forget (though they might try!) that Three Dog Night song from the crazy 1960’s (1969), “One.” The name of the band itself tells the story: Aborigines supposedly measure night chill by the number of dogs needed to stay warm all night long. If it’s a really cold night, it’s a “three dog night.”

In other words, one body isn’t enough: The more the merrier to stay warm.

Somehow, we suspect the band wasn’t developing a good strategy to survive their winter tour in Canada (for draft-dodgers), as much as trying to garner sympathy from the opposite sex. Such would have been more in the manner of guys in the 1960’s, influenced perhaps by that now politically incorrect song, Baby It’s Cold Outside.

But we digress and will leave that for later this now Holiday season.

The point of “One” is we need each other; you know, people got to be people. (And we’ll also spare you Barbara Streisand, though that’s truly cutting to the bone . . . please, at least take a peak.)

To move along, today we continue our celebration (ugh, over-used word) of the Fall of the Berlin Wall to extend the worldview “conversation” (barf, same issue noted).

Nonetheless, the Fall of the Wall was arguably the most important event to the world as a whole (during a time of relative peace) in the lifetimes of Millennials (Generation Y) and all others living now. (The point’s debatable, but a strong case can be made.)

To those at the time of the Fall of the Wall, what appeared to happen was a fully voluntary, mostly peaceful surrender of societies behind it that were based on top-down government planning of all aspects of society, where private property was even outlawed in the main during various times, to what was generally recognized everywhere as the “Free World” – a world where governments do not operate countries as a commune or collective, and where the private sector predominates.

Due to a 45-year Cold War, as highlighted in our last post, almost everyone in 1989 understood that the debates about “whither Western society” concerned debates over whether one favored collective solutions or individualistic solutions to social problems.

In the video above, we highlight Ladelle McWhorter expressing an interest in this issue; obviously, her interests reflect much of what’s behind the increasingly loud volume of our American political discourse.

Dr. McWhorter says that much of the anger and controversy in America  and the West today results from too much individualism, and that we possibly do not have an ethics in the West that allows assessment of important questions as one or as a group or as a collective – in other words, in a communal way.

[We can argue about various definitions of such words (group, collective, communal, one), but the suspicion is you already somehow know what we’re talking about.]

Dr. McWhorter makes germane points, or we wouldn’t highlight them. Please refer to her Full Interview on her Praxis Circle Personal Page (at the bottom of that page) on either side of video LM-13 for elaboration.

How does this issue of the collective versus the individual relate to your worldview? In hindsight, what did the Fall of the Berlin Wall tell us? Anything at all?

That it’s cold outside?

You betcha, especially in Virginia, USA during the Holidays.