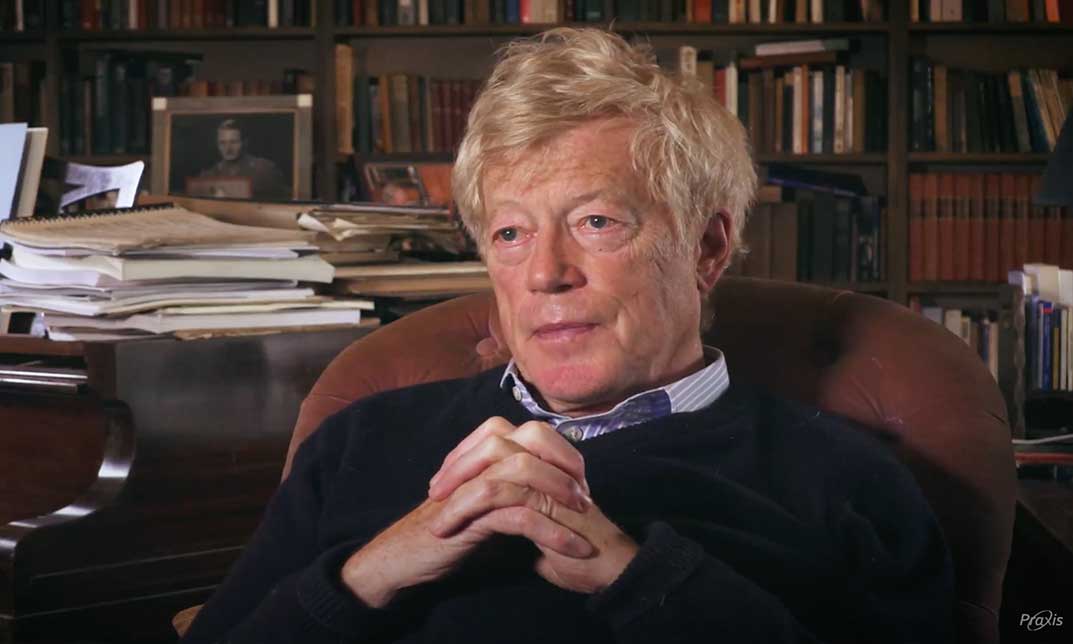 Note to reader: In celebration of July 4, please read the article highlighted in red below by Mark Gaza.

Just as The Constitution of the United States is a secular document, July 4 in America is a secular holiday. Just as Praxis Circle is a non-profit with a Western Judeo-Christian worldview (after the link, please click Read More) trying to step outside the “religious” space to examine all major worldviews, July 4 is our big holiday.

Oddly perhaps, we have chosen to begin celebrating July 4 on July 3. Why, you ask?

Because we think anticipation of the Coming is where all meaningful fun and joy is. No, it’s not because July 3 is the anniversary of the third and final day of the Battle of Gettysburg – the battle that unknowing historians see as the one sealing the South’s fate. Perhaps the one in hindsight that kept this wonderful country in Union (see The Constitution’s Preamble) or as One (E Pluribus Unum . . . see the Trinity).

No, not at all. While that’s very well and good, even duly noted by many PC fans, that’s not it at all.

The reason: July 3 is Christmas Eve for America. The sparkling night before The World Changed Forever. No America today, no Freedom today. We are talking worldwide. So, our Praxis Circle case rests . . .

On July 3 last year, we featured one of our most notable Praxis Circle Contributors, Sir Roger Scruton. In that post, the video clip we featured has Sir Roger explaining how vital America is to the West, and how America’s critical link to Europe runs straight through Great Britain, our mother country. Now, these are my words, not exactly his. Needless to say, however, men and women British citizens like Sir Roger have continuously provided meaning to the word “Great” in their country’s utterly True name.

Today, we feature a second video clip from Sir Roger above ( 0:46). I asked him to recommend a starting place among his over 50 books for those interested in his work. He recommends Gentle Regrets  (2006) and The West and the Rest (2003).

My copy of Gentle Regrets is one of my prize possessions. It’s autographed, not by Roger, but by his daughter, Lucy, when she was a little girl. The book signature includes her playful scribble. As a further note, Roger was asked to write The West and the Rest to provide a guiding keel to Westerners coming out of September 11, 2001.

As you may know, Sir Roger died of cancer this past January, and Praxis Circle offered this Roger Scruton Tribute on April 7, 2020. What a tremendous honor to have known the man who so soon after his death is commonly referred to as the “greatest conservative since Edmund Burke“ or the greatest conservative philosopher of the 20th Century.

In my opinion, Roger was so thoughtful that he completely redefined conservatism away. His legacy of insight makes the term almost meaningless. Is the word Truth needed when you have an apple in your hand?

Just as Roger left us, America and the world entered our C-19 crisis, and now our crisis of civil unrest. If you do nothing else of an “intellectual nature” today or over the weekend, PLEASE READ THIS OPINION by Mark Gaza entitled, The Key to the West Lies Within Sir Roger Scruton’s Life. It offers guidance for us in these tough times. Someone should write a Twilight Zone episode on all of this. Sir Roger would love it. Again, America can handle this, but, as he and Mr. Gaza suggest, for us to make it through will require your informed and honest face in the public square.

We suspect that Sir Roger was knighted not only because of what he preached, but because he practiced the same throughout his entire life. “You’ll be a man, my son.” As Mr. Gaza highlights, Sir Roger said by the end of his life that life starts with gratitude for what came before us – which is everything there is now. The earlier we get this in life, the better off we all are.

Our final start to the Celebration of July 4 is to link you to The Best and the Rest; in other words, all of other Praxis Circle posts that include a video clip or mention of Sir Roger Scruton:

Who Has a Worldview? Part I of II

By the way, in honor of July 4, we are renewing our FREE BOOK OFFER, originally a December 2018 offer, now through July 14. See the link immediately above and just follow the instructions provided there. In addition, we include either Gentle Regrets or The West and the Rest as part of the offer. (We recommend you start with Gentle Regrets.)

Let it be clear, we love the dates July 4 and 14. General Lee began his retreat from Gettysburg, Pennsylvania on July 4, and his incomparable Army of Northern Virginia had made it across the Potomac River and back into Virginia to momentary safety by end of day, July 14.

In sum, another strange quiet settled over the Plains of Eternia . . .