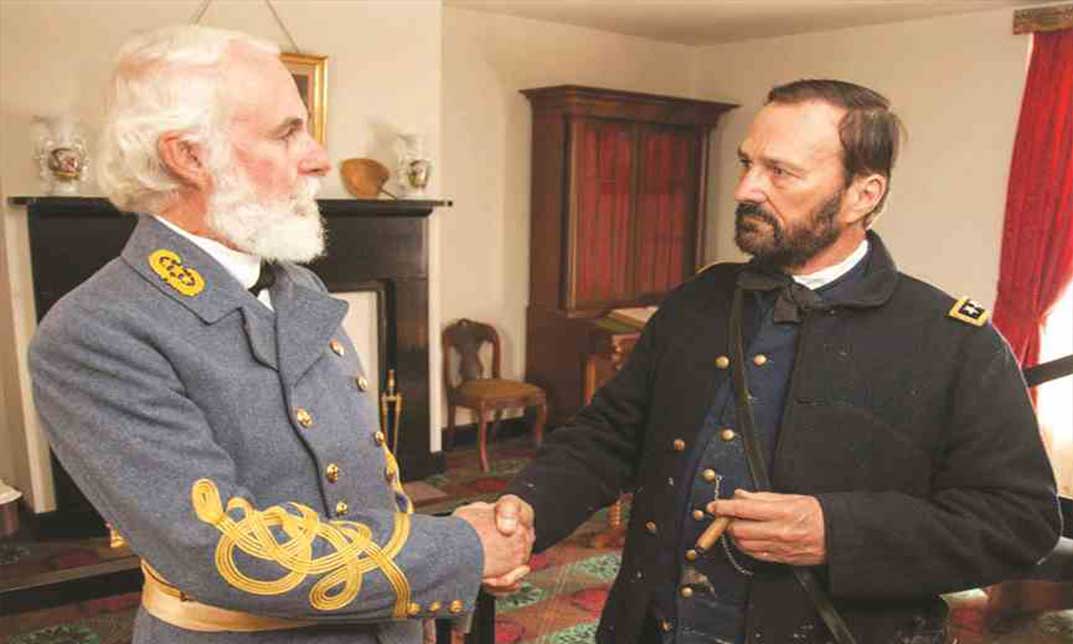 Today in our first Members’ Corner post of 2020 we feature a link to a terrific Quillette feature article, “Sorry New York Times, But America Began in 1776.”

It’s about a now well-known and highly controversial disagreement about the American story:

Did America start in 1619 as the New York Time’s 1619 Project suggests (with America’s “original sin” being slavery) when African-Americans (slaves or indentured servants) got off the ship in Jamestown (now Virginia), or did it start in 1776 with the American Revolution?

This is an important question. Please take a look at these links, if interested.

Afterwards, where do you come out? How does your answer relate to your worldview? Could any “facts” change it?

In any case, before we comment just a bit more on today’s post, here’s a note to all Praxis Circle Members and viewers:

Please send us any material you think would be particularly interesting concerning worldview, whether links to videos, podcasts, speeches, articles, op-eds, or cartoons or notes about books, movies, plays, or other forms of journalism or art.

We’ll publish many submissions this year here in Members’ Corner, like the Quillette article today.

As you can see if you follow the two links above and examine the 1776 and 1619 arguments about the American story, African-Americans themselves are very much in disagreement.

Apparently, race is not dispositive when it comes to human reason and emotion.

That’s why we thought it would be fun to change the subject just a bit and fast forward in history with the clip featured at the top from our distinguished Praxis Circle Contributor, Walter Williams, concerning the American Civil War.

In that clip, Dr. Williams makes the interesting argument that the American War of 1861, we shall call it, wasn’t a Civil War at all!

What?? He can’t be serious, but he is, and he makes an excellent argument.

So, our relevant questions for you that we’ll end on are the following:

Or perhaps given Dr. William’s implied argument, it was 1865?

Some of you might even prefer 1964, the year of the Civil Rights Act.

In any case, as used to be said more frequently, “It’s a free country,” so we can think whatever we want.

But when did freedom start?

Most certainly, “it depends.” So, let’s just end with a few more quotes. (And good luck with our story!)