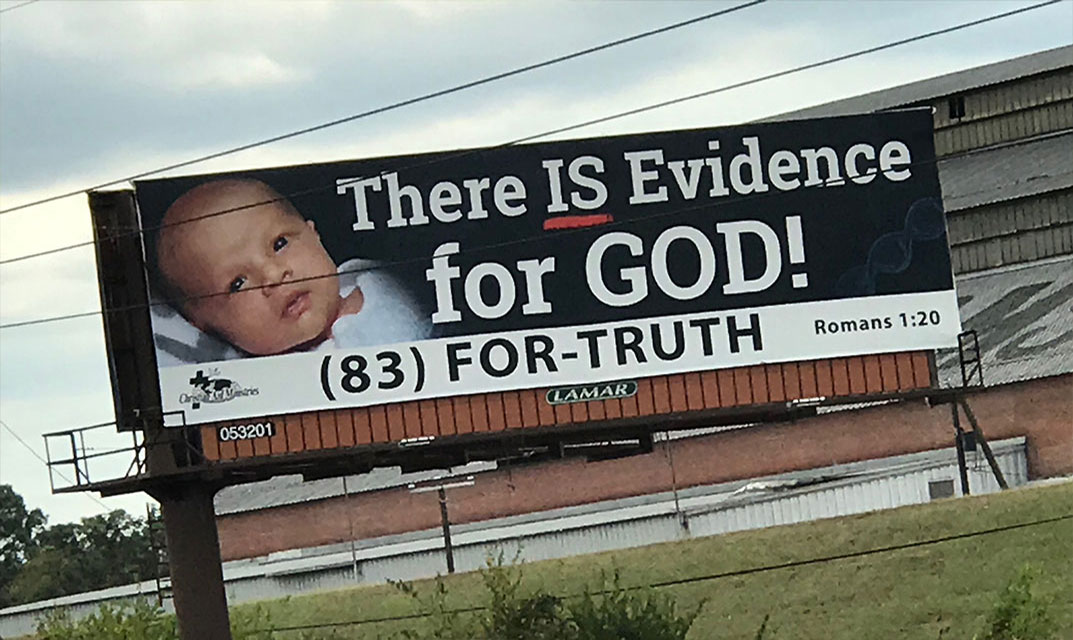 Our Praxis Circle Contributor, Mary Eberstadt, released another excellent book in August about our “modern” condition in America and the West, Primal Screams: How the Sexual Revolution Created Identity Politics. While Ms. Eberstadt has a long, demonstrated interest in women’s social issues, she says Primal Screams is an extension of her argument first presented in How the West Really Lost God (2013), the book that attracted our attention in the first place.

Ms. Eberstadt explains her interest in why the West has lost some of its religion in the video above, and she explains her thesis in How the West Really Lost God below:

To be even more specific, we were attracted to Ms. Eberstadt’s How the West Really Lost God not because of the influence she says childbirth and children have always had on women; that’s walking around knowledge – it’s always been obvious and true.

No, the reason we liked her thesis originally was what she says about the effect childbirth and children have on men. Fatherless homes are our great problem, and men need to see miracles up close and personal.

To any observer, childbirth and little babies are pure miracles, and perhaps the best evidence of God there is (outside of God tapping us on the shoulder – which is kind of the same thing as being a Mom or Dad).

Of course, not that all mothers, fathers, or birth-observers are religious, it’s just that if one doesn’t see life, and particularly human life, as miraculous, then one risks appearing to “lack imagination.”

We would argue that miracles are all around us, and that there’s something about personal experience we need to guard against that usually makes everything mundane, given sufficient time. And this lack of appreciation for everyday life probably explains why journey stories often produce a Wizard of Oz flavor, where a Dorothy discovers she’s been home all along.

If interested in the state of the American family, we would suggest reviewing the following clip of a second PC Contributor, Dr. James Hall:

First, as Dr. Hall suggests, it would be helpful to establish whether there’s a problem today in the American family at all. (BTW, we aren’t suggesting in any way that having children or a family is essential to happiness or a fulfilled, extremely meaningful life. Not in the slightest. In fact, the most influential person in Western history wasn’t married, though that person was very clear about what marriage should mean to society.)

So, on the “Is there a problem?” issue, we would recommend starting with Charles Murray’s Coming Apart: The State of White America, 1960 – 2010 (2012). (Again, we will leave that to you, and only disclose that Dr. Murray is a scholar at the American Enterprise Institute in Washington, DC, where Mary Eberstadt’s husband, Nicholas Eberstadt, is also a highly respected scholar.)

Second, if we can agree that there are issues with the American family, then the next question might be: Have these issues been a necessary pre-condition for the so-called “liberation of women”? In the same sense (to exaggerate to make a point), London’s coal dust pollution during the early Industrial Revolution might have been a necessary condition to a free, cleaner, and prosperous city today.

Again, for now, we’ll leave such threshold issues and focus instead on Mary Eberstadt’s thesis in Primal Screams.

Ms. Eberstadt begins the book with the observation that the lone wolf is a myth, and that wolves actually live in close family relations, like most animals, and that the West since the late 1960’s has experienced a largely voluntary “Great Scattering,” an unprecedented dispersion or breakup of core families.

While the Great Scattering was in many ways voluntary, she observes that it is not what most women or men have really wanted, and then she asks the obvious question: Why has it happened?

She places much of the blame on the Welfare State’s unintended consequences but also on radical feminism, which over extended periods has orchestrated frontal assaults on the man-woman centered family. Ms. Eberstadt doesn’t dwell much in her short book (109 pages, excluding critical commentary by Rod Dreher, Mark Lilla, and Peter Thiel) on what history and vast quantities of social research show: that the family has been the foundation of every society and that it’s one of the clearest factors correlating with “success” in modern life.

Without a doubt, she recognizes that there are many reasons why this particular model of human existence (marriage, as defined) has declined from a statistical point of view and why identity politics has gained such a following, particularly in sectors of American media and universities.

Moreover, she also states clearly that her purpose is not to try to explain complicated social phenomena in one fell swoop, but rather to suggest an important core reason why people, particularly young people, have become so susceptible to a culture of family dispersion they clearly don’t want, and one that’s an obvious dead-end to many older observers (outside sectors of media and universities).

Again, her issue in Primal Screams: Why are identity politics such fertile ground for so many?

The reason Primal Screams offers is a lack of meaning and direction in today’s American culture caused by the destruction of the American family, relative to what it was prior to the Sexual Revolution of the 1960’s. Lack of stable families has caused a decline in religion and created a void in identity and meaning that identity politics is trying to fill, but without any success whatsoever.

Ms. Eberstadt supports the feminist agenda of freedom of opportunity across the board, but she objects to what has become, quite literally, throwing the “baby out with the bath water” and its consequences. Such politics only place individuals and society in perpetual, postmodernist conflict without the closest connections humans crave and without any means of conflict resolution.

And she regards many of the difficulties women are experiencing today as self-inflicted (though, again, mostly unintended by the average person). Finally, Ms. Eberstadt has many astute and entertaining observations about American life today that support and explain her themes, and we’ll leave the rest for your own review.

One observation we have is that the most important goals in life are often those freely-selected, conscious goals (though they might bubble up from the subconscious), as when Shane in the cowboy movie decides in Scene One at gun point that he’ll leave the Starrett farm, but wants it to be his idea. See God is Gracious Part III of III.

Almost by definition, life-goals should be freely chosen and central to one’s long-term satisfaction, peace, and happiness.

Tim Urban’s reference to goals without deadlines near the end of the video presented in our last Q and D post, Inside the Mind of a Master Procrastinator, includes such goals. As he suggests, goals without near-term deadlines are easiest to push out until tomorrow, next week, next month, or next year.

Such worldview- or life-goals generally can’t be achieved with magic words followed by jumping a broomstick – a marriage ceremony that’s worked well only for those truly in love.

Moreover, tragically, it seems, life-goals are best understood early in life, though often not understood well without living life into adulthood, which includes making plenty of mistakes. (Of course, what adulthood means and when it starts is another critical issue modernity faces.)

So, like Interstate-95’s road sign of the baby (in the picture for this post), a sign no driver could miss, Primal Screams shows us what we feel and hear when life-goals go unachieved, especially when we believe they’re achievable.

In the end, sadly, we scream mostly in private when the rock rolls back down the hill, yet again, just as we reach the top.

Today, many women and men still desperately want to be partners with healthy and happy families, based on loving marriages that work well.

And from Primal Screams, we know Ms. Eberstadt still sees time for those who find themselves screaming, and she wants to help us all do something about it.

In sum, we can only add: Please, don’t wait until it’s too late, when primal screams become primal tears.