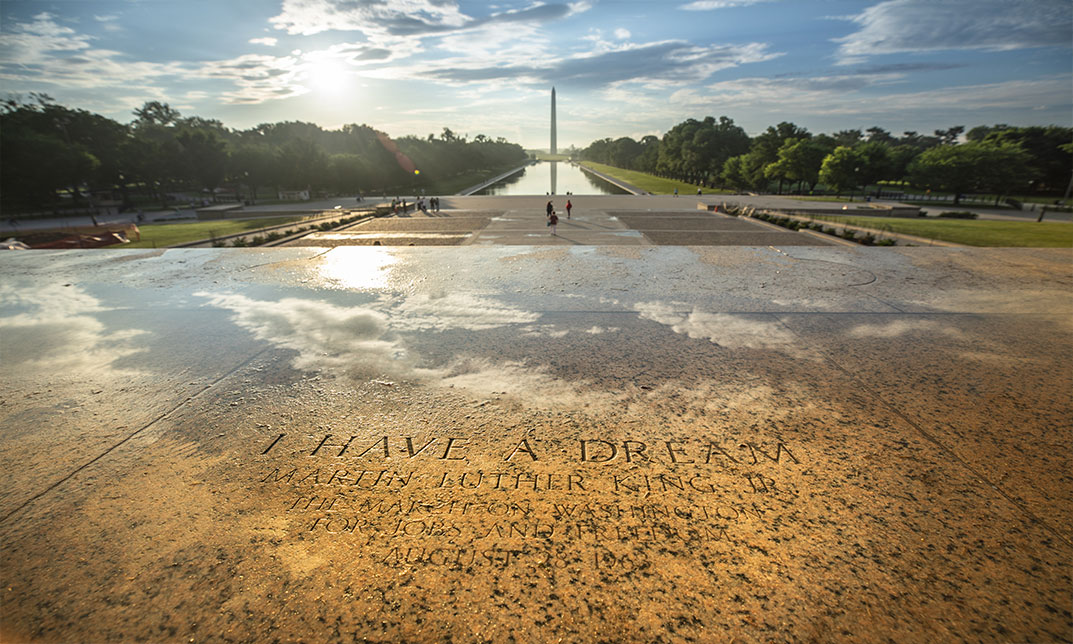 Concerns about “racists” and “racism” has covered the American news recently with jabs being hurled between the Squad, the Speaker of the House, and the president.

Among our growing team of Praxis Circle Contributors, we have two Contributors who might come out on opposite ends of the debate here – Ladelle McWhorter and Roger Scruton – to the extent anyone can isolate the real issues (beyond name calling).

Both hold different worldviews today than did their fathers, and both are white with clear ancestry in Anglo-America. (McWhorter and Scruton describe how their worldviews evolved in each Full Interview; McWhorter’s can be found in clips LM-1 through LM-3; Scruton’s in clips SRS-21 through SRS-23.)

Our brief comments below focus on Dr. McWhorter’s book,  Racism and Sexual Oppression in Anglo-America: A Genealogy (2009).

If we want to understand our own worldview to the max, then we must seek to understand all basic worldviews that might hold different and even opposing presuppositions.

Well, it’s difficult to find a book more challenging for a white Christian American male to read than Racism and Sexual Oppression in Anglo-America.

Dr. McWhorter describes a time in Western history before being white was even recognized, and how the recognition of color evolved into a means to wield power, dominance, and oppression. Moreover, the underlying “differences” were not so much about color or gender, but about what’s normal and acceptable and what’s not.

In this way, Dr. McWhorter argues, straight white Anglo-American, predominantly Christian males were able to extend their power and control over all races of color (particularly blacks), women, and gays.

Dr. McWhorter describes how the definition of racist and racism changed during the 19th and 20th centuries. Originally, a racist was simply one who thought about race for various reasons, some more benign than others, so that racism originally meant any ideology that merely reasons in that manner.

As an example: If you think about creation and believe in it, you are a creationist.

But as recognition of color became more useful and necessary in America to extend and maintain dominance, the definitions changed to those more prevalent today. Dr. McWhorter cites a passage (Racism and Sexual Oppression, page 67) from Stokely Carmichael’s and Charles Hamilton’s Black Power (1967) to provide current definition:

What is racism? . . . By ‘racism’ we mean the predication of decisions and policies on considerations of race for the purpose of subordinating a racial group and maintaining control over that group. That has been the practice of this country toward the black man . . . Racism is both overt and covert. It takes two, closely related forms: individual whites acting against individual blacks, and acts by the total white community against the black community. We call these individual racism and institutional racism . . .

Dr. McWhorter argues that institutional racism was not recognized until the 1950’s because the term racist was only used to refer to individuals, not institutions. Her arguments about history and how we use speech to further our own interests are interesting and thought provoking; no doubt true in many contexts.

Obvious counter arguments are: (1) that nature often produces “normal” in a scientific, statistical sense (say, the middle of a statistical distribution or bell curve, “the middle” being perhaps arbitrarily one standard deviation both ways from the center), (2) differences of race, gender, and sexual preference have always been recognized, (3) various groups of straight white men always have had differences of opinion concerning other human beings and their treatment (true of all human beings who notice differences), and (4) the claim in (3) explains at least partially why we find today that better views, in hindsight, toward race, gender, and sexual preference have gained momentum, especially since World War II.

Our goal as a society today seems to be to advance to the point we don’t need to label people as “racists,” whether white or black or any other color, while being able to discuss real differences that are meaningful to all – such as citizenship, budget, security, family, church, education, wealth-poverty, or merit-based performance (school, work, sports, art, etc.).

Institutional racism was clearly outlawed in the 1960’s, and we seem to have done, by-in-large, our best to enforce that. Furthermore, though individuals follow group rules or culture for a whole host of reasons in any particular case, we’re still pretty sure only individuals think with identifiable consciousness (though some argue group consciousnesses exists).

Sadly, few would argue that “racism” will ever disappear completely.

In any case, particularly between the 1950’s and 1980’s, it seems to us that most Americans were changing for the good on race, gender, and sexual orientation, and that we’re in a much better place now than we were seventy years ago. Indeed, that’s something to be proud of.

In conclusion, here’s a question going back to this post’s title: How can we ever put race behind us if we don’t stop name calling and pointing fingers based on race? Perhaps the racist label is commonly used today like white supremacists of old used other labels to enhance their own individual and institutional power.