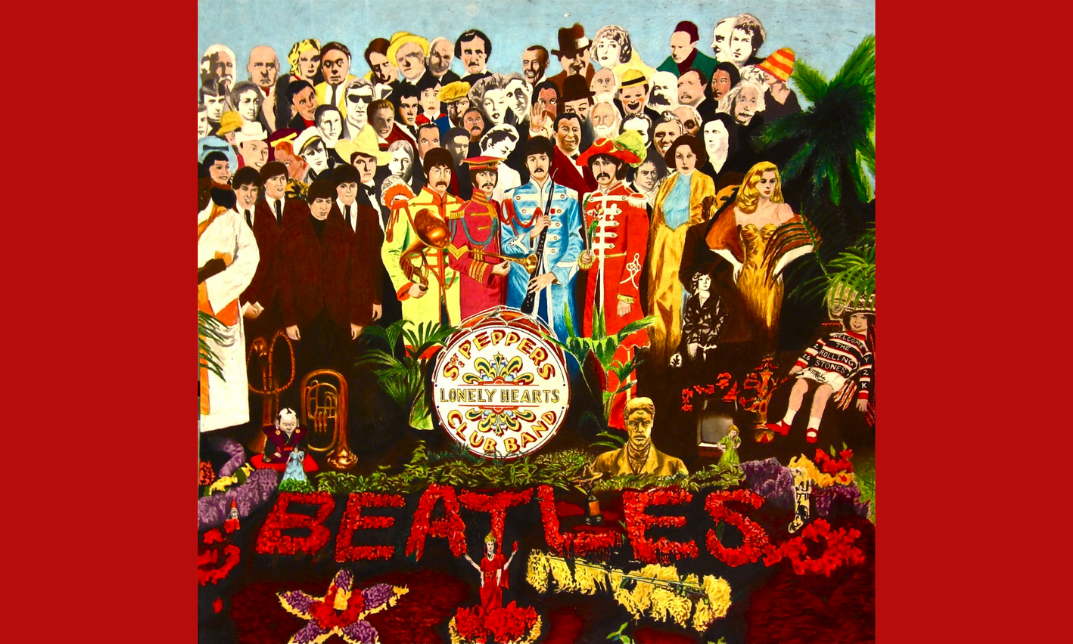 Remarks to Doug from his conscience, Impartial Spectator, and self-appointed alter-ego, named

Most certainly, we agree on one thing: SRC’s are a vital concept for all to grasp on our own Road to Reason. They are a barometer of nonsense.

Mastering the basics on the Road to Reason is one of the best ways to combat all of the craziness infecting the West everywhere now in our social ether.

In addition, I would like to congratulate you and your Praxis Circle team for attempting early this year to tackle other light topics, like Renaming Capitalism. I look forward to your next two posts as PC finishes that III-part Circling series; I hear the next topic is Truth.

Finally, thanks for letting me tag along with you and the PC guys late last year during your interviews. You knuckleheads completed six interviews in just over a month in November in Richmond, VA, Princeton, NJ, and NY, NY: John Reid, Os Guinness, Ashely McGuire, Robert George, Heather Mac Donald, and Rusty Reno.

With nine interviews last year, we broke PC’s prior record of seven (2019). And we made it out of Gotham just before the most recent China Virus onslaught. A hit and run job if there ever was one. Sweet!

Lastly, on business, you mention these November interviews in your Year in Review 2021. With John Reid presented in January 2022, the word on the street is that y’all plan to roll out the other five in the following order by mid-summer: Ashely, Os, Heather, Robert, and Rusty.

The buzz is growing. Some of the old timers are saying “not since the Valley Campaign.” No doubt about it. Also, your future plans for further interviews this year are exciting.

Now to the fun part.

Listen, after we got back from NYC I was talking to your daughter just before Christmas, telling her about the trip up North above the line. (For those of you who don’t know, she is a married mother of two little boys, a Millennial, and a professional counselor for middle schoolers.)

In any case, a couple of days later she texted me a link to the video (5:29) at the very top here. (This is True.) It’s the classic Chris Farley interview of Paul McCartney on Saturday Night Live, February 14, 1993, and it Googles as “Remember the Beatles.”

Gosh, that sure was outta left field. No clue where her idea for Farley’s interview came from.

At end of the day, however, the McCartney Interview makes sense. We want to Remember the Beatles here. Of course, February is a great history month from every presidential and otherwise American angle.

As a result, in appreciation for letting me shadow your whirlwind Northern campaign, I got together with the crew, and we came up with a little tribute to the new Praxis Circle Contributors interviewed (and to you) that appears in the video clip (3:54) just below. It’s a montage of the people interviewed. A fair representation, me thinks, and we hope all of you enjoy. (And very special thanks to ace videographer Patrick Gregory for making it happen, both the Northern invasion and the Remember the Beatles clip.)

BTW, we added that question at the very end just so there would be no confusion in the messaging. We wanted to make sure all concerned come down from the usual 30,000 foot clouds, just for a sec, into reality where praxis happens best among circles of friends.

Be it known: I look forward to a terrific 2022 with the Praxis Circle staff and our members/viewers and engaging on the issue of Truth, after returning from this ski break in Snowshoe, WV. Indeed, there’s much that can be said about reality.

To end, it seems appropriate to offer the following rendering of “Come Together” (4:18), the first song on the Beatles last recorded album, Abbey Road, released in October 1969. (Let It Be being the last album released in 1970.)

We remember it well, don’t we, Bro! We all wanted to be a Beatle for obvious reasons.

John began writing “Come Together” as a campaign for Timothy Leary’s psychedelic run for Governor of California. (I kid you not.) The Golden State hasn’t changed a bit, has it?

And then Come Together migrated into a slower version at Paul’s always reasonable suggestion, with George maybe adding a couple of lines. Chris Farley is correct: Paul really is awesome.

In the final analysis, it’s probably another song by John about John and Yoko. That’s what I’m talkin’ about.

You know the type. “Got to be a joker, he just do what he please.”

And thanks to all of you who offer your time to scan our posts. We are quite grateful. The entire PC team is striving to serve up worthy content relating to the worldview topic, and we look forward to PC 2.0 later this year.

From Snowshoe to you, have a good weekend, Super Bowl Sunday, and Valentine’s Day to top it off.