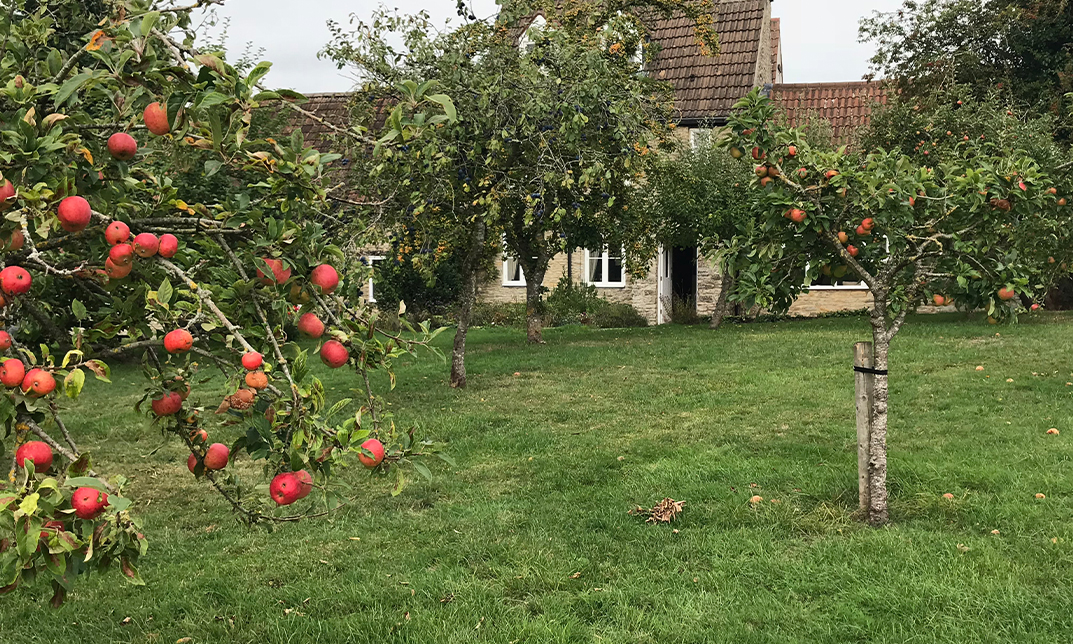 There have been many, many tributes written to Sir Roger Scruton since his death on January 12, 2020. It seems that everything that could be said about the philosopher has been said: All of his accomplishments have been enumerated, all of his books have been cited, all of the highlights of his 75 year life have been re-visited. What is there left to say?

As it turns out, plenty.

There is Roger Scruton, the whole man. Sir Roger, as you see in the above video, was a son, husband, father, even once a teenager. These are not roles to be mentioned briefly in obituaries, but roles to be eulogized as well, for they helped mold the philosopher.

Sir Roger was the son of a father who was a teacher (as was Sir Roger) and a socialist. His father raised him to be pro-proletariat and pro-union, while a British patriot and a lover of nature. Having had what appeared to be a complicated relationship with his father (not unusual for many sons), Sir Roger moved sharply away from socialism in early adulthood. The Paris riots of May 1968 heavily influenced this move when he saw firsthand the negative aspects.

But his father also raised him to appreciate beauty, especially that of the British countryside, his home. It was not coincidence that Sir Roger focused much attention on both aesthetics and oikophilia (his term), which is love of home, in all its nuanced meanings. Obviously, being the son of Jack Scruton contributed to the making of this man.

Early in life, Sir Roger was fortunate to discover his love of music and literature; he classified this teenaged discovery as one of the most important things in his life, even his “vocation.” It’s difficult to imagine him personally or his philosophy without this. It’s deeply intertwined with his love of beauty without which, arguably, he might not have become a philosopher.

Sophie Jeffreys and Roger Scruton were married for more than 23 years. To him, marriage is “fundamental to our civilization,” enabling “our capacity to lift our experience out of the animal realm and, as it were, ascribe it into the eternal. Marriage has, properly understood, that idea built into it.” Sir Roger, as a husband, found his marriage to Sophie to be his greatest “consolation” and ultimately, “sublime.” For all that he contributed to the world of serious thought, he felt that in his life, she was more important than he.

And finally, Sir Roger was a good friend to many, including Praxis Circle.

Praxis Circle is dedicated to exploring and building worldviews, so, naturally, we were led to him. Few have considered philosophy as broadly and extensively, and few have applied it so practically and thoughtfully to the great question: How to live better lives?

In response, Sir Roger left us all a complete approach for today; in sum, he enlightened pathways fully integrating Western philosophy with Christian love.

Included here are several clips from the interview we conducted with him in September 2018 at his home, Sunday Hill Farm, in Wiltshire, England. (That Full Interview appears at the bottom of the page linked through “Sir Roger Scruton’s Personal Page” at the top. Once on that page, you can scroll over each clip to select questions or topics of interest.)

The interview occurred after having attended a series of classes with two dozen others who are students of his particular philosophy. We had the pleasure of his ten 2-3 hour morning lectures and then the hospitality of his family and community in the afternoons. What a gift! With Sir Roger, Sophie, Izzy Brown (now Izzy Larthe), and all the other students, the “Scrutopia” program was simultaneously edifying, encouraging, and just plain fun.

While Sir Roger, both the philosopher and the man, will be deeply missed by all who knew him well, his thoughts, insights, legacy, and memory will remain fully alive.