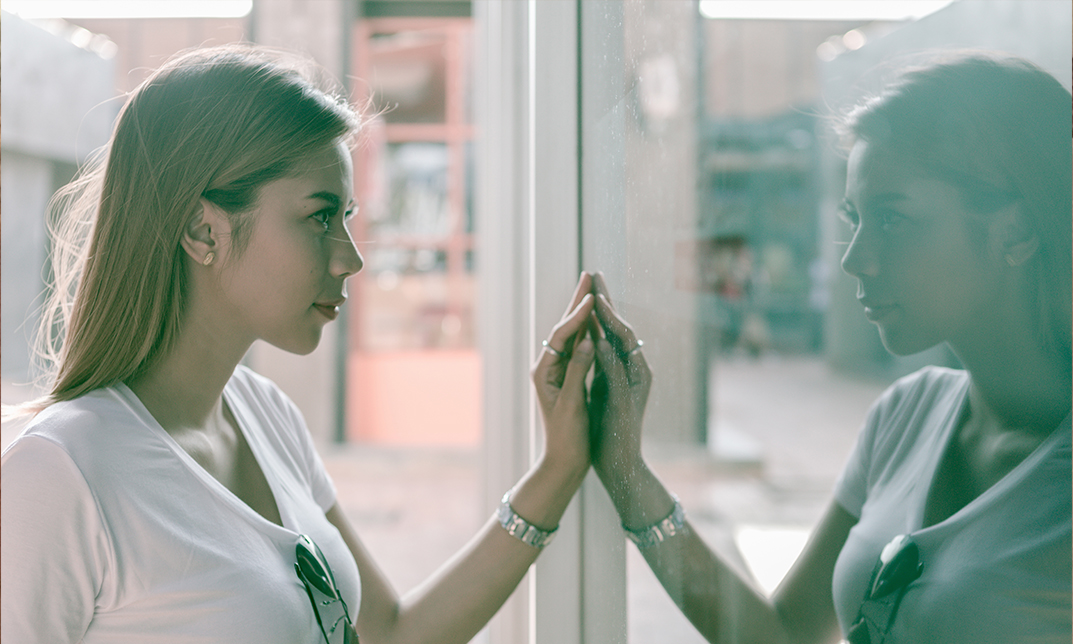 Below we present a short op-ed published this morning by a Praxis Circle Contributor, Frank Hill. Frank is the Managing Editor of the Opinion Page of The North State Journal, as well as a serious blogger at his site Telemachus. This is not an opinion that advocates for one political point of view over another, though it does project what the consequences might be in the short run based on the final result of the presidential race.

Its primary theme is that there is no hereditary or military-based power transfer in the United States (not yet anyway). Flawed or not, we employ a democratic-republican form of government that results in The People not necessarily “getting what they want” – but what they deserve (our words imputed on Frank, but we feel they’re accurate).

It’s well-known that the Founders knew this would be the case and warned us of the consequences of our own character. This means our individual character, as influenced by our family, friends, communities, society, and culture.

There are two great political factions in our country right now, and it will be Praxis Circle’s task in 2021 to explain how their differences are a function of two opposing worldviews. While America has no idea now how the 2020 presidential election will turn out, our worldviews will largely determine how we view the final results and the attitude we carry into next year.

As Mr. Hill suggests, the first place we need to be looking as we move into 2021 is at ourselves – No, not all of you “ourselves;” you looking at you. Me at me. That’s still the right starting place in America. All of America reduces to your own character and how that fits with others. TBC . . .

The Weight of Representative Self-Governance

At the time this piece was being written, the outcome of the national presidential election, and any other federal, state or local election, was unknown.

What we do know is that sometime, hopefully election night or Wednesday morning, or by the end of this week at the latest, we will know who is going to make decisions for us from the White House over the next four years on huge public policy issues for this great country of ours.

The great thing about representative democracy in a free nation is that each of us who votes has a vested interest, a stake in the outcome of each election. Our side may win or lose, but we still had a say as long as we exercised our right to vote.

America is not like the monarchies of Europe that many fled in the 17th and 18th centuries. No political primogeniture exists in America where the first-born son of the king takes over control of the kingdom to make decisions without consulting us.

Hillary Clinton was quoted recently as saying she “was born to be president” in a recent New York Times Opinion podcast, “Sway.”

Uhhhh, sorry Senator/Secretary Clinton, but obviously you were not born to be president. The Kennedys and the Bushes have had a good run in public service, but they have no divine right in America to the White House or any other political office, nor does anyone else, including the Clintons.

Every candidate has to earn enough votes to win. They compete on a merit basis for your vote, each and every last one of them.

With that vote comes an awesome responsibility for every citizen. Whomever you have voted for in the election, you own a piece of what they do in office. If you voted for more freedom, less government regulation, law and order and a strong foreign policy, you most likely voted for President Trump.

If you voted for former VP Joe Biden, you most likely voted for him because you 1) hated Donald Trump with a passion, 2) did not like his leadership or perceived lack thereof on COVID, 3) wanted more action on climate change and 4) wanted health care coverage for everyone.

You can’t not own the results of your vote. You freely gave it to the man through which these policies will be introduced and passed and signed into law.

If you voted for President Trump, you own a piece of his Twitter comments and somewhat outlandish comments in public on a wide variety of things. You might like most of his policies but his behavior and demeanor come as part of his package as well.

If you voted for Joe Biden because you tired of President Trump’s character and personality, you may get a more Caspar Milquetoast persona. However, in addition to getting a blander president, just know you probably will get the following as well: The $93 trillion Green New Deal, massive new tax increases, massive new regulations, the $32 trillion Medicare For All national insurance program and Elizabeth Warren as Treasury secretary for four years. Maybe eight.

To every #NeverTrumper Republican and Unaffiliated voter who voted for Biden because you thought you were getting a “moderate” president: if he wins, you will soon own all of the policies that the far-left socialist wing of the Democratic Party will foist upon him. He will not be able to veto everything they want to do. Given his advanced age, it is also fathomable that his running mate, Kamala Harris, will become president before 2024, and then you will have guaranteed the most socialist government America has ever had.

You can’t not own the results of your vote. You freely gave it to the man through which these policies will be introduced and passed and signed into law. Embrace every aspect of the Biden/Harris New World of American Socialism, because you will have helped make it happen.

Unfortunately for all of us, we all “own” the massive $26 trillion, soon-to-be $30 trillion national debt, regardless of who wins the White House. We can’t seem to vote for people who will balance the budget and reduce this threat to our future prosperity, so we are all guilty in this regard.

Rejoice in your victory, whichever side wins. Because you will get everything that is coming to you, the good and the bad and the very ugly.