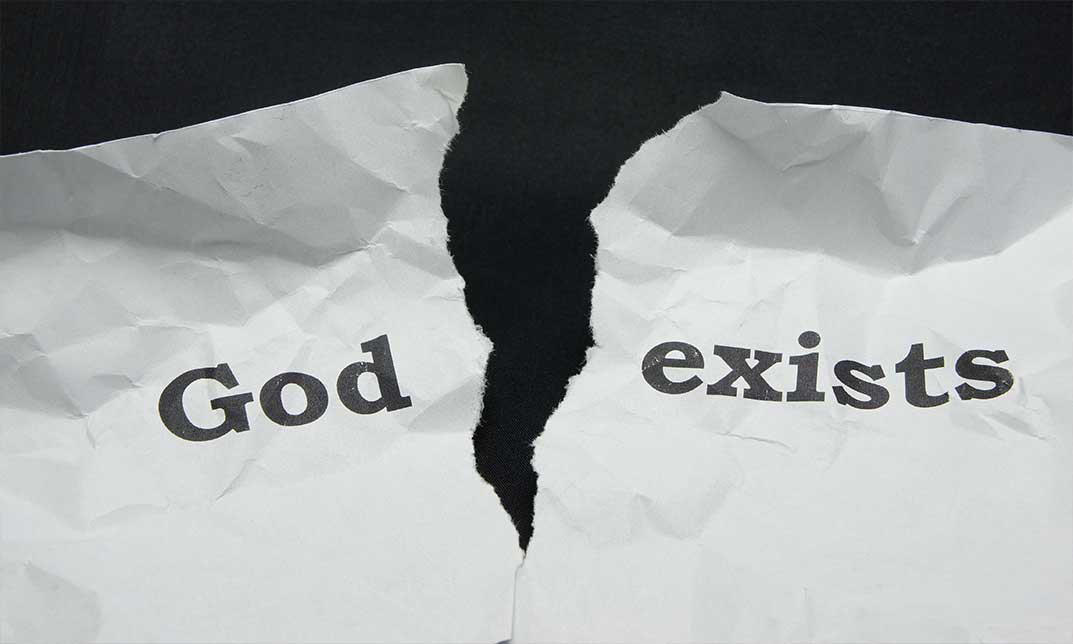 Today we feature a book summary of Seven Types of Atheism (2018) by John Gray, a short and popular book that’s gained significant attention; it’s being frequently cited this year. PC Members have also suggested it, and the summary appears immediately below.

To get you warmed up, however, we also present above a video (3:33) of one of our star PC Contributors, Dr. James Hall, former head of the Department of Philosophy at the University of Richmond and a star of The Great Courses, a company that sells lectures of some of America’s most outstanding university professors. (We highly recommend the Great Courses streamed presentations, DVDs, and CDs.)

Dr. Hall, an Episcopalian, comments on John Gray’s topic, atheism, by giving a direct answer to the question: Can atheists be moral? The question itself might offend some, but quite a lot of ink has been spilled there over hundreds of years – and we don’t expect this to stop.

In any case, Dr. Hall’s answer is yes, and he cites a book, Ethics Without God (1973, 1990) by Kai Nielsen. We did not take Dr. Hall’s advice in reading the second edition rather than the first, but it, too, provides ample argument for a yes answer. We would summarize Nielsen’s argument this way:

How can anyone say God is good without a pre-existing idea of good in the first place?

Aha! Now, where such a preexisting notion of good comes from is a different theological/philosophical question altogether!

And now on to the Seven Atheisms’ book summary . . .

and the London School of Economics

To address one’s worldview (WV), the threshold question is always binary: Do you believe in God (or the divine or the supernatural) . . . or not. This is a category/not category question invoking the law of non-contradiction. One is either a theist or an atheist, usually in the West a dualist (spiritual/material) or a naturalist (material only).

John Gray’s recent book, Seven Types of Atheism, however, says very clearly: “Not so fast. There are many commonalities between religious persons and atheists, probably because both are human beings facing common issues of knowledge, belief, definition, and experience.” In sum, Gray’s book concerning Western atheism and its relation to a predominantly Classical Judeo-Christian (CJC) world is one of the most open-minded and balanced presentations on atheism in recent memory.

While we can’t agree with all of Seven Atheism’s claims (on occasion it takes contradictory positions to enhance argument), John Gray consistently strives for objectivity and remains kind-hearted throughout. If you want a good, short read outside of any textbook treatment of “atheism in the West,” Seven Atheisms is a great place to start. Now a full-time writer, Gray has successfully published many books, in addition to teaching at Oxford, Harvard, Yale, and the London School of Economics in the areas of politics and European thought.

Gray’s task is daunting – to describe atheism succinctly. Unlike churches since the Fall of Rome, atheists have passed through history largely without organized communities that produced detailed scripture, histories, enduring organizations, magnificent architecture, relics, and ruins. Gray meets this challenge by carefully choosing his subjects, primarily philosophers and writers who openly argue against monotheism and competing atheist ideologies.

He divides atheism into seven major categories to show that atheism is always much more than “the absence of the idea of a creator-god” (his definition of atheism), usually operating like any other religion, defined as “an attempt to find meaning in events, not a theory that tries to explain the universe.”

Clearly, Gray’s seven categories are not always mutually exclusive, being defined more by how meaning is produced than by any particular presuppositions, ethics, or politics, and he admits to leaning himself toward the last two categories, both being somewhat idiosyncratic to the author:

Compared to other similar works, Seven Atheisms does a much better job pointing out how some of atheism’s central concepts, such as progress, ethics, and the meaning of life, are variants of Judaism and Christianity, while still recognizing the many failures of these Western religions. Overall, the linear history Gray presents has much to offer any intellectual historian, theologian, atheist, believer, or mildly curious reader.

In his conclusion, Gray candidly admits that religion today is thriving, that science will never replace religion, and that “contemporary atheism is a continuation of monotheism by other means.”

One thing is certain: Everyone believes in something with faith, and atheists are no exception. For students and scholars of worldview alike, after Seven Atheisms, labeling non-believers in God simply “atheist” becomes more difficult. The book offers everyone access to a deeper understanding of atheistic beliefs and how they fit into narratives in some cases spanning thousands of years.

Similarly, for readers who believe in a higher power, Seven Atheisms offers deeper insight into the arguments they confront virtually everywhere they turn now in public and private life.

For a full presentation (1:06:39) from John Gray himself, please watch: