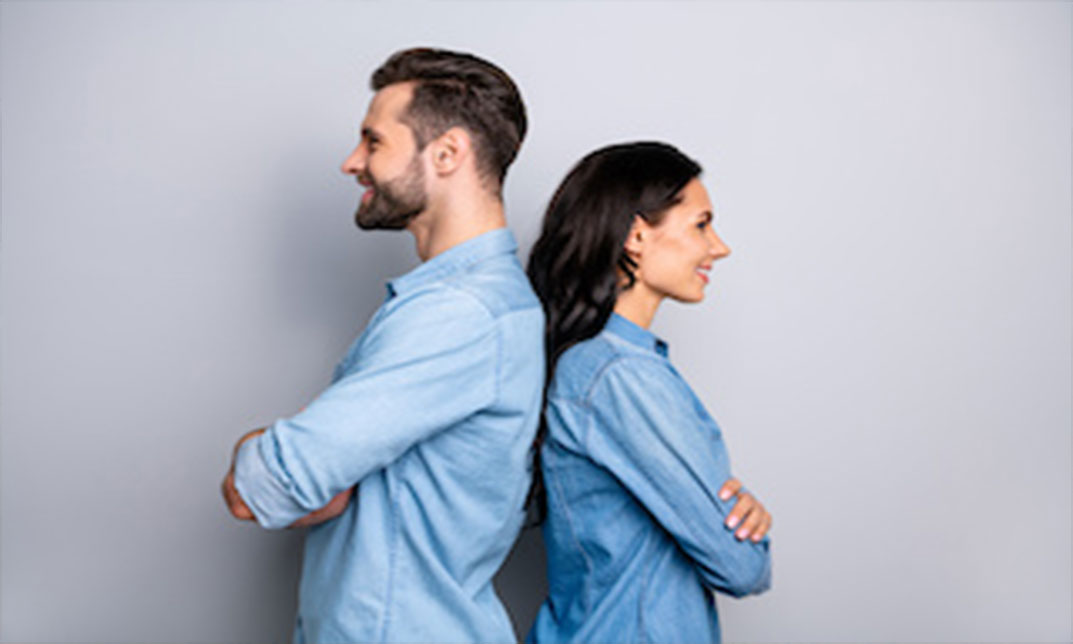 How Modern Feminism Lost Touch with

We at Praxis Circle hereby nominate this nonfiction book for 2018’s Title of the Year Award.

No doubt, you’ll have your own opinions on such matters, but it’s reported that when Santa Claus first saw Ms. Charen’s book early last December piled high on Barnes and Nobles’ holiday features table, he removed his smoking pipe and quietly mumbled, “I’ll say,” with a nod and smile, as an Elf nearby jumped up and down, and echoed – “No duh! No duh!”

And yet, though Sex Matters’ claim seems indisputable on its face, it’s at the center of an intense emotional debate among women and men broadly, and among self-regarded feminists across a broad array of opinion. In fact, whether or not “sex matters,” it just might be THE issue of our times, continuing a trend since Genesis.

But before proceeding to Sex Matters’ provocative content, let’s touch on where it fits into the average person’s “worldview context.” One way of understanding worldview is to see it as one’s presuppositional answers to life’s most important questions formed naturally through interaction with reality, or the “facts of life” that we encounter.

The fundamental question central to feminists today involves a disputed “fact of life” within one of our broad scientific fields, that being biology: Does one’s sex matter to worldview and how we answer key worldview questions about how to live and find fulfillment?

Is sex or gender a fundamental determinant shaping how we find happiness and flourish, or is it manufactured through culture determined by the goals of those with the power to shape society to their liking? (You know, especially “the Patriarchy,” as such, prior to the 1960’s, when Charen argues feminism began a phase two that changed its course, forcing the issues we confront today.)

At a slightly higher level: Is one’s natural sex a fact shaping values or do social power-laced values manufacture gender-based “facts” to enhance control? Moreover, can we even separate values from facts between men and women and their families in all cases, with desire, passion, and love being what they are, especially the Big Question that seemed to grab Santa and his Elf’s attention?

In Sex Matters, Ms. Charen offers an answer that’s certainly reprehensible to radical feminists, but one taken from a wealth of statistical research that’s building momentum with every passing year: “Yes, Yes, a thousand times, Yes.”

Sex shapes most everything most important to us – who and how we love, how we live, and how we achieve our most treasured goals.

Sex Matters deals squarely, frankly, and, at times, humorously, with such light topics as: What does it mean to be a feminist in 21st century America? How does today’s definition of feminism relate to the suffrage movement (first-wave feminism seeking primarily equal rights and opportunity)? To second-wave feminism that accelerated in the 1960’s, seeking demolition of a real or imagined patriarchy and replacing it with a world of pure, perhaps utopian, equality-in-fact?

In other words, where does a contemporary feminist place “herself” (assuming natural gender is real) in the larger dialogue of women’s liberation?

Initially, Charen argues that feminism, though once a noble notion aimed at providing equal rights for women (largely now achieved), took an errant turn – again, primarily in the 1960’s – and has become an institution that’s damaged the rights and even the well-being of the women it helped to liberate. It has also, she argues, threatened the rights of other Americans and led Western society down an ill-fated path involving the destruction of values and institutions women and men cherish most – marriage, children, and family – where society finds most of its happiness, love, and meaning.

According to Charen and research cited, women are not happier, more successful, or more personally fulfilled than they were before second-wave feminism began aggressively challenging traditional social gender roles; quite the opposite – she produces statistics and stories demonstrating ever-increasing unhappiness and emptiness among American women (perhaps not giving full due to other potential causes for social malaise, such as social media and the pressures of gender-related consumerism).

The primary cause, Charen argues, for the decline in female (and male) happiness has been the second-wave’s refusal to recognize innate biological differences between men and women with the goal of instituting a pure form of sexual equality or “sameness.” She believes this is a ludicrous goal and completely contrary to human nature and desire.

Her work begins with an analysis of the goals of second-wave feminism: the primary one being the liberation of women from roles as wives and mothers – a lifestyle that radical feminists viewed as domestic slavery, or at least indentured servitude, promoted and disseminated most famously in Betty Friedan’s The Feminine Mystique (1963), but one supported before and since by countless other postmodern feminists and cultural Marxists.

The narrative is one of victimhood: oppression, sexism, racism, fascism, and all the underlying nasty human traits males can demonstrate (domination, lust, greed, envy, and lust again, etc.).

Drawing on historical research and statistics, Charen shows that most women up to the 1950’s had no choice but to work, due more to necessity than oppression; in fact, only a small portion of the population could actually afford to stay home without working all day.

Today, most believe every man and woman should have a right to choose his or her work and lifestyle, given an extremely limited 24-hour day. In sum, Charen sees this as misguided modern entitlement that fills our culture with “no win” or “lose-lose” sensibilities. Men and women have always worked to make a life with sacrifices that, research shows, often makes life most meaningful or rewarding; indeed, very few, if any, will ever “have it all.”

In this initial sense, therefore, Charen believes that second-wave feminism while in continuous “bio-denial” forcefully sold women a faulty bill of goods that social research now exposes, and that women who grew up in a world of relatively equal opportunity are increasingly recognizing as a mistake in the extreme.

By the end of the book, the Sex Matters argument evolves into one of time management, as well as biology, but here Charen zeroes in on findings that most women as women have never viewed marriage, motherhood, and family as servitude and have always valued their roles as wives and mothers, and, yes, even as “home makers,” as much or more meaningful than anything else. And among the upper classes where women are most wealthy and free to choose, women today regularly choose monogamous marriage and childbirth as the central focus of their personal lives.

As social scientists often joke, research is showing us yet again what was once common sense: that most (but not all) women naturally want to show their love in this way, and that’s quite ok if seeking the good life.

In fact, the same is true of men as a mirror’s image: Men want most to support women and their families, and they derive the greatest happiness from doing so. Men want to be men and women ladies with an aspect of romance, and they can do so in a reasonable way while still preserving a maximum degree of equality, mutually desired.

In hindsight given Charen’s presentation, much of this was well advanced and on course as the second wave gained early political momentum.

Finally, Charen argues that the second wave’s effort to make women into men (and vice versa) has blurred and even destroyed recognition of essential biological differences, thus crippling romance, marriage, family, and supporting morality, and substituted government through the Welfare State for fathers, all with largely catastrophic consequences. Today, supporting evidence of destructive influence is overwhelming.

And Charen assigns blame: “Universities have a lot to answer for. They’ve been cheerleaders arguably for the sexual revolution, and they cannot escape responsibility for the boorish behavior they’re attempting unsuccessfully to cope with now.” (p. 120)

In successive chapters, Charen highlights several major “biological” and cultural issues: gender normality, abortion, “hookup culture”, campus rape, the breakdown of the family, and the choice between motherhood and work.

Whatever your views on these issues, certainly there’s general agreement that a liberal feminist position has increasingly pervaded American culture and institutions over the last 50-60 years with few counter-checks.

We suspect that Sex Matters has inspired readers to recognize there’s more than one way to be a feminist in 21st century America (pink hats are not an absolute requirement), and that it will encourage some to do their own research into biology and continue the march toward progress with greater rationality and focused intent.

Science in the big fields of physics, chemistry, and biology shows a natural world supporting every imaginable Bell curve which define clear statistical norms, and these natural facts have shaped human behavior through every age; disregarding such norms produces pain at the cost of happiness and precious, irretrievable time and energy.

“Instead of fighting nature, let’s be comforted by its contours. The best and most important sources of identity, meaning, and joy, for men and women, are to be found not in the world of work but in our homes and families. If we get that right, the rest will largely take care of itself.” (p. 238)

In sum, no surprise: Sex definitely does matter . . . and big time.

It’s just wasn’t clear where to go with it last December inside the bookstore in the middle of Christmas rush.

Epilogue: Santa purchased the book, and the Elf read it all the way home.