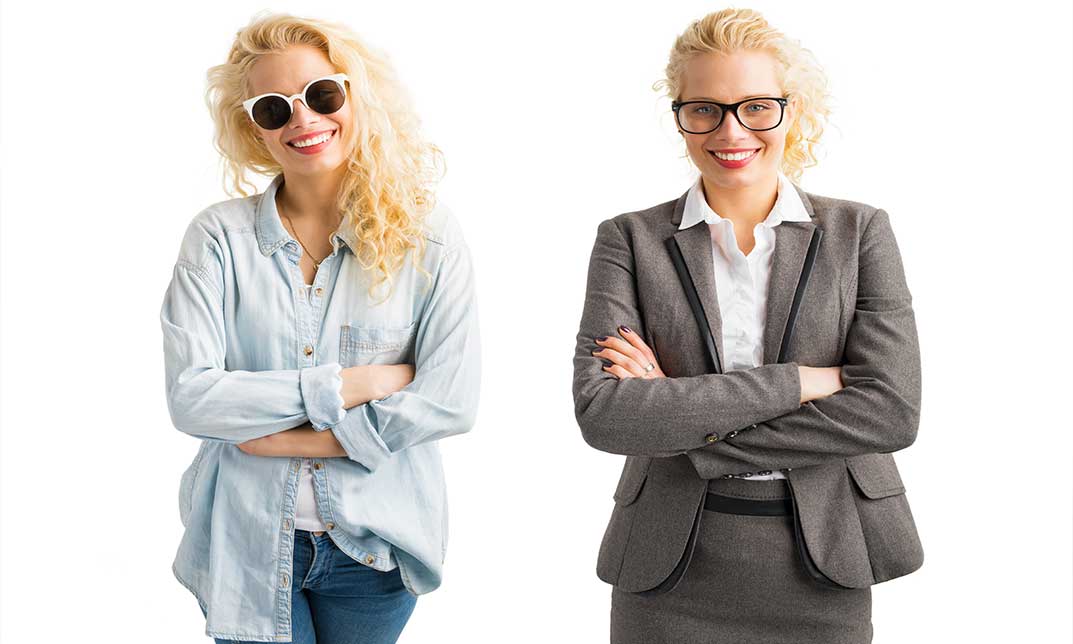 In our last Circling post, we finished our introductory comments on a “Tale of Two Twin Brothers,” Envy and Greed, who go by the names Darrell and the Other Brother Darrell.

Today we head into the end of the wonderful summer of 2019’s long Labor Day Weekend, appropriately, introducing above the living and working habits of “Two Twin Sisters,” Sarah and Elizabeth, as described by Mr. Novak.

It’s often said that intelligence and wisdom are two completely different things: If one’s highly intelligent and bad, one can get to evil much more quickly.

But that isn’t wisdom.

In our opinion, Mr. Novak exudes a high level of intelligence sprinkled with wisdom that at least can get us to start thinking about the good.

In the end, many of us will disagree on our worldview conclusions, but Sarah and Elizabeth can help us frame some of the issues this fall.

In general, our American Founders were wise men who understood these women quite well, and they knew that their new country needed to offer a wide berth to accommodate the entire fam.

Some questions to consider after watching the video:

What we’ve been trying to do in recent posts is present some thought experiment tools that will allow us to examine various worldview issues this fall.

As stated before, praxis is what happens when one’s worldview interacts with reality. In order to think about this, we need ways to connect the two when such interactions occur in instantaneous feedback loops (according to social science) within the human mind, body, and soul (i.e., or whatever constitutes a human being in your worldview).

“Praxis” isn’t complicated. We do it together in a Circle:

In any case, as I know you will agree, the Twin Sisters are a whole lot more fun than the Twin Brothers.

To end the Summer of 2019 on an even lighter note, if you have literally one more minute, please watch another old timey TV video about two other famous identical cousins, Cathy and Patty Lane, from the extremely popular Patty Duke Show (1963 – 1966).

For those of you who go back that far, you will be flooded with memories (1:00):

It’s not an exact analogy to Sarah and Elizabeth because the show involved cousins rather than sisters, with their identical nature being somehow explained by Cathy’s and Patty’s fathers being identical twins instead.

Whatever, the wild Patty was the clear star of the show with the two constantly switching roles playing each other, creating pure havoc and fun for everyone else.

The show was invented to highlight actress Patty Duke’s talent.

Ms. Duke (1946 – 2016) was an amazing actress who in 1962 won an Oscar for Best Supporting Actress at age 16, playing Helen Keller as a girl in The Miracle Worker (1962 film), with Anne Bancroft winning Best Actress as Helen Keller’s teacher.

Quite a riveting, dramatic movie for any age. Ms. Duke starred in many other productions throughout her life, and she served as president of the Screen Actors Guild from 1982 – 85.

In the next Circling blog after the break, we’ll present one more useful and important thought experiment to help frame thinking about life’s praxis, the true “Lone Ranger” himself: The Forgotten Man.