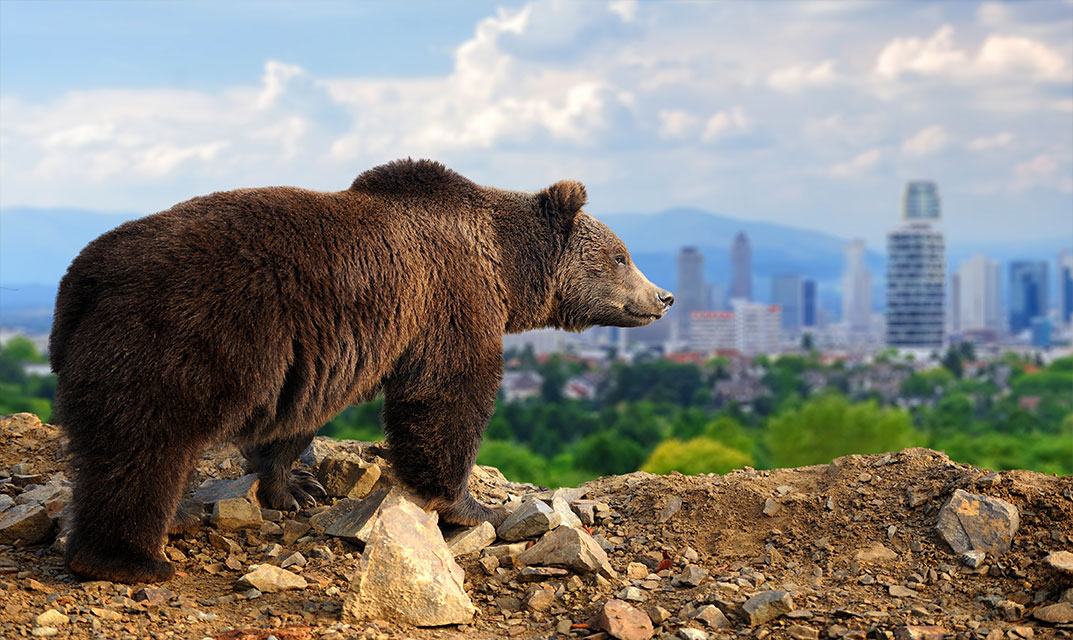 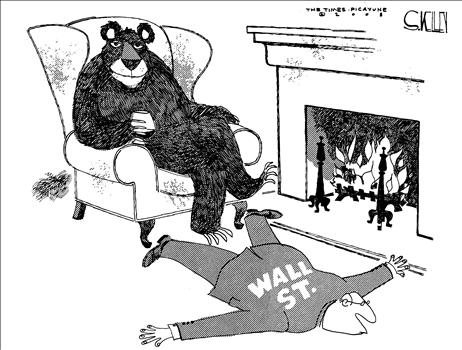 October is a scary month in the finance business, and we’re not talking about Halloween. The reasons for this are less than clear, but right about now money managers have the benefit of most of the year in hindsight, begin stirring their caldrons with eyes on the next year, and make “adjustments” by year-end.

In doing so, they never fail to create an adventurous mood, if not fear & loathing.

As of this month, October 2019, it’s been 11 years since Steve Kelley published this notable cartoon, and around 10 years since the Great Recession ended, broadly dated the end of 2007 to the beginning of 2010.

Elites will debate the Great Recession’s causes forever like so many “best ever” U.S. Open Tennis Finals. On court, the finance industry (irresponsibility and greed on Wall Street) and the federal government (generous long-term incentives to grow the housing sector) smash the Blame Game’s poor little tennis ball back and forth.

Business & finance versus government will heat up much more as 2020’s presidential election approaches.

When Uncle Sam gives some of the smartest, ablest, and most hardworking people in the world (Wall Street executives) strong, nearly carte blanche incentives to create utopias, like residential housing in the 2000’s, they’ll blow it through the roof in the fullness of time, every time – no conspiracy needed.

That’s the beauty and danger of freedom, and, at this point, only responsible American voters electing responsible representatives, advised by responsible financial professionals, can tackle our massive federal debt and deficit. Much care and cooperation is mandatory. All virtues require discipline, or they wouldn’t be virtues – even love or charity.

Thoughtful American economists were warning about over-investment in the housing sector as far back as the early 1980’s, and anyone in the finance industry in the mid-2000’s could see the warning signs being disregarded on Wall Street and in Congress. Who in finance on Main Street can forget the sheer terror at what almost happened to the national financial system early in the Great Recession?

Much has been written about this, and it should continue.

Again, financing short term needs with long-term debt needing continuous refinancing with no obvious source of repayment will always blow up in the fullness of time. The explosion’s impact will increase as the reckoning’s delayed. It doesn’t matter whether the borrower is an individual, family, business, non-profit, or government – the final result is always the same.

“This time is different.” Ha!

We feature Frank Hill’s clip above about the out-of-control federal deficit only because we’re certain financial gravity assures another crash landing, likely much worse than the last, absent careful government action. It was Wall Street that needed cash during the Great Recession, but when the federal government can’t fund itself in the future (except by printing money), it, too, will be busted. At that point America’s sorry financial condition will have no fallback, and serious national and economic decline will follow.

Sadly, those who suffer most will be those whom we’re most trying to help now.

We believe this isn’t a political issue in that the consequences will hurt Democrats, Republicans, and the American public broadly – no different from an addict’s heroin withdrawal. Heroin doesn’t discriminate along party-lines, and it’s all too often fatal.

Longer-term, we believe the deficit could result in the fracturing of America itself. We recognize how counter-cultural it is now to say such a dark thing; nonetheless, it’s highly probable to be true.

We taped Frank’s Hill interview years ago, but the clip above is even more relevant today. If someone tells you that our U.S. debt level doesn’t matter anymore, look for an Exit and escape ASAP.

Frank was in DC for 21 years on The Hill and is an expert on the federal budget, now living in Raleigh, NC. He was closely involved in setting up the conditions in Congress to balance the budget in the late 1990’s, and he’s been blogging for years as Telemachus in dedication to this serious issue. We will feature some of his posts concerning the federal deficit and debt level over the next year, as we also feature the posts of other Praxis Circle Contributors on this and other key issues.

Our view is that balancing the federal budget isn’t just about increasing revenues and/or decreasing expenses; permanent structural solutions require education, communication, and a much higher degree of worldview consensus.

Obviously, the country’s deeply divided, so understanding and compromise will be essential.

No one knows when or where it will happen, but economic and even social tragedy are certain without significant change.

In other words, if America doesn’t balance its budget in coming years, “America” replaces “Wall Street” in Steve’s cartoon above, and the Bear, as the new Ladies’ Man, refills a bottomless Courvoisier.

For more information on the current budgetary situation in DC and the federal deficit, link here.