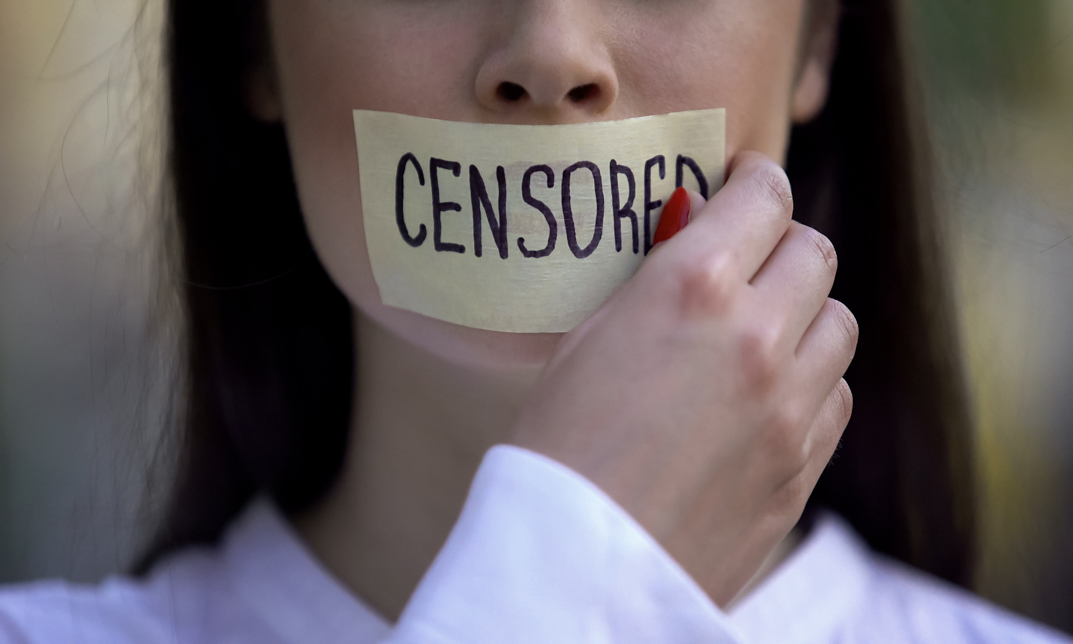 One of Praxis Circle’s many outstanding board members and a future Contributor (watch for the announcement!) was on national television earlier this week. Jim Bacon, creator of the blog Bacon’s Rebellion and a University of Virginia alum, Stuart Taylor, a Princeton alum, and Kenny Xu, a Davidson alum, appeared on Fox & Friends to advance the Alumni Free Speech Alliance’s (AFSA) fight for First Amendment rights on college campuses across the country. (See video above.)

As a UVa alum, Jim helped form AFSA along with alumni from Cornell, Princeton, Davidson, and Washington & Lee in order to rally alumni across the country to support and promote free speech on their alma maters’ campuses. His recent post “The Alumni Rebellion Gains Momentum”  is a follow-up to his appearance on Fox for AFSA. They are encouraging other schools’ alumni to do the same and will help volunteers in this effort. Also as a UVa alum, he joined forces with others to create The Jefferson Council, a non-profit dedicated to preserving the “legacy of Thomas Jefferson, the Lawn, the Honor Code, and the intellectual diversity one would expect from Mr. Jefferson’s university.” See Jim’s announcement “Introducing  The Jefferson Council’s Website.”

Jim has been active in promoting the First Amendment, and the right to free speech in particular, on university campuses since at least 2010 when he published “A Victory for Free Speech in Virginia” on Bacon’s Rebellion. In the intervening decade plus, the situation on campuses has only deteriorated, and Jim has been at the forefront of highlighting this deterioration at the University of Virginia through many valuable posts such as “Safe Spaces: Not Just for Classrooms Any More” (October 9, 2016), “UVa Legal Counsel Opines on Free Speech” (October 5, 2020), and more recently, “UVa Affirms Commitment to Free Speech . . . at Least in Theory” (June 5, 2021).

Here at Praxis Circle, we can’t stress enough the importance of the free speech issue to people of every worldview-point. Of course, the right of free speech arose in the West over hundreds of years as a result of CJC’s (Classical Judeo-Christianity’s) belief in truth and goodness, in opposition to relativism. Socrates, Moses, and Jesus dedicated their lives to bringing the truth to their communities. Free speech is an absolute necessity in the never ending search for truth. That is why we stand for the free exchange of thoughts, and we applaud those who, like Jim Bacon, are actively promoting it where it is currently most threatened – academic institutions. Bravo!

Who would have thought Western academic institutions, of all places, would let us down as they do today with the advocacy of immoral nonsense (racism, inequality, Theory, Critical Race Theory, and on and on)?