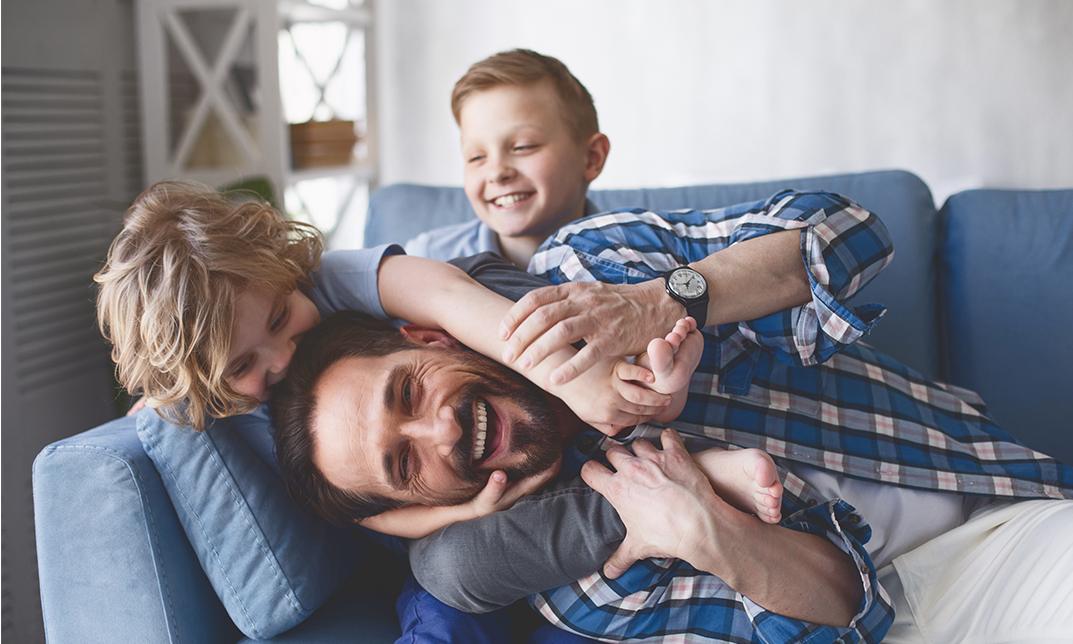 This post continues a series, Q and A begun this year. We will expand it in 2021. Q and A features a Praxis Circle Contributor, where we ask a Question and our Contributor offers an Answer.

Today, our host Contributor is Mary Eberstadt. Here’s a link to her website; above is the link to her PC Personal Page, and at top her PC Profile video (4:34), presenting select themes from her work.

So, here’s the Question Mary answers today: What would happen if fathers are increasingly removed from American families over a period of two generations?

To be more specific, let’s assume that two-parent families declined between 1960 and 2016 from 88% to 69% of total families and that fatherless families (mother-only) increased ~200% from 8% to 23% – which is exactly what happened. This is America’s fifty-six-year trend in monogamous families.

Many who favor the father-mother family structure would call this a catastrophe. Others see it as perhaps a necessary outcome on the path to freedom and equality of the sexes. Charles Murray wrote an excellent book on this subject addressed only to White Americans, Coming Apart: The State of White America, 1960-2010  (2012).

In any case, What happens if fathers are removed? Mary’s short, factual answer is:

According to the first thorough examination of the street protests triggered by the death of George Floyd, . . . more than 10,600 incidents of what is benignly called unrest . . . recorded between May 24 and August 22 [2020]. Of these, some 570 involved violence. Of those, most have involved Black Lives Matter activists. Preliminary insurance estimates show that the damage will surpass the $1.2 billion in damages accrued during the 1992 Rodney King riots. . . . The ritualistic exhibition of destructive behaviors in city after city is without precedent in America. Neither the civil rights demonstrations nor the protests against the war in Vietnam looked remotely like this.

We’ll end today’s Q and A post with a final quote from Mary’s most recent book, Primal Screams: How the Sexual Revolution Created Identity Politics (2019), to give her Fury essay more context. We provided an introduction to the book in October of last year. Some in the publishing business even consider Primal Screams a prophecy of the Summer of 2020’s violence. Here’s the quotation:

Our micropolitics have become a mania about identity, because our micropolitics are no longer familial: this, above all, is what’s happened during the decades in which identity politics went from being a phrase in an obscure quasiradical document to a way of being that has gone on to transform academia, law, media, culture, and government. Maybe many people are claiming to be victims today because they and their societies are victims – not so much of the “isms” they point to as oppressors, but because the human animal has been selected for familial forms of socialization that for many people no longer exist. In this chapter and those to follow, I’ll expand and test this new theory of the Great Scattering via an array of evidence from social science, history, anthropology, and current events. (page 37)

Next time we’ll address how sex and gender roles relate to worldview and offer some of our own opinions concerning the issues about men raised so far in this series.

With only seven full shopping days left until Christmas, we hope you’re well along and that, among all the turmoil, you can find a few relaxing moments to consider our blessings as Americans, with gratitude to those responsible.

Sample media related to The Fury of the Fatherless (December 2020):

LifeSiteNews, The Van Maren Show: From the Frontlines of the Culture Wars (45:54).