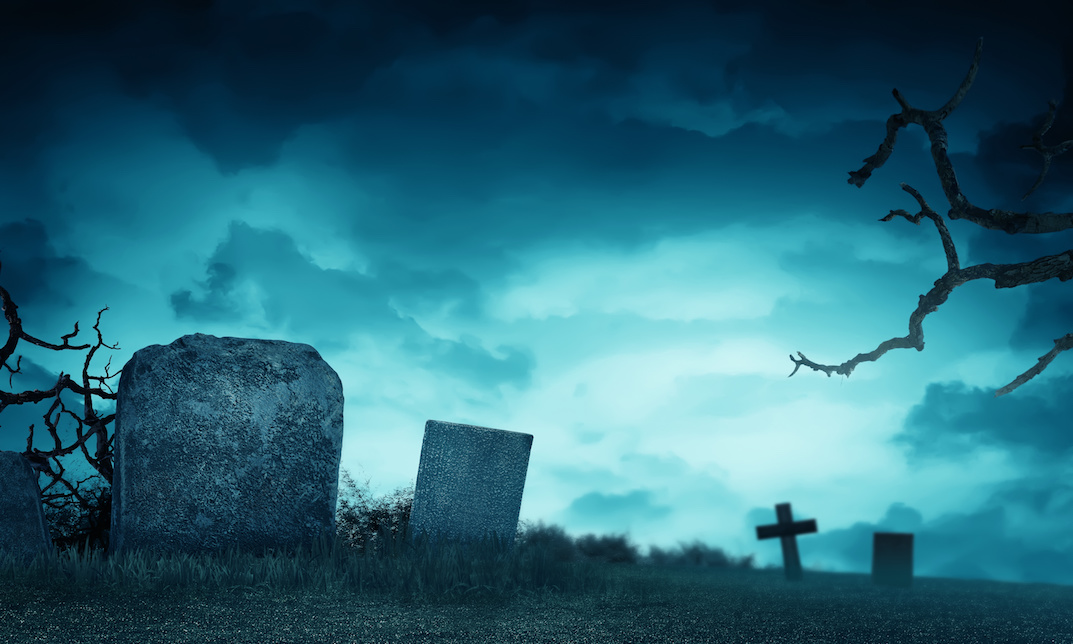 What do ghost stories tell you about worldview? What can they contribute to a worldview discussion? Praxis Circle will review these vital questions in future posts and conversations.

But for now, we hope you’ll take 10 minutes and read “Josiah Wilbarger“ about some settlers in the 1830’s of what became Austin, Texas. Cowboys v. Indians was quite real then, a matter of life or death, and “Hook ‘em Horns” was more than a slogan.

We actually think you should read the story first (rather than begin with the 25:14 video below, a full episode of a TV program that ran from 1952 – 1970, Death Valley Days).

The story’s an extremely well-written, authentic rendering constructed from eye-witness accounts of the scalping of Josiah Wilbarger and his miraculous survival. (Indeed, it offers a short lesson in how to tell a terrific story efficiently, given a great set of facts.)

But a trigger warning’s in order: The story isn’t very PC!

It paints the portrait of a clash of worldviews similar to the Israelites v. the Hittites in ancient times, the Romans v. the Goths in classical times, and the Christians v. the Muslims in medieval times.

To the story’s author who lived in the 1800’s, “Indians” were uncivilized “demons” bent on crazed murder (or any means necessary) to drive European “emigrants” from the land; the Texas frontier was brutal, with survival and survival alone paramount to every cowboy or Native American.

In fact, courage . . . and love made the miraculous difference for Josiah Wilbarger.

Ok, so, you don’t believe in ghosts?