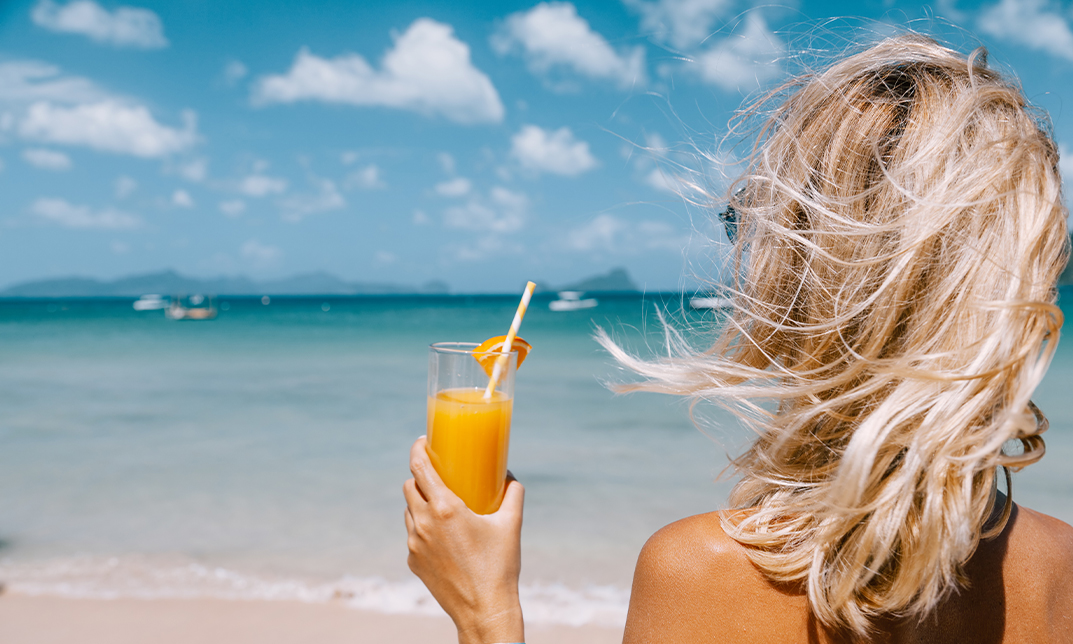 In Members’ Corner we feature worldview-related content our Members bring to our attention. In this case, a third-party Member pointed us to two excellent articles recently published involving Allen Corey (above), CEO of SquareOne Holding, and one by Frank Dowd, Chairman of Charlotte Pipe and Foundry. Last time, Praxis Circle focused on the C-19 crisis and America’s relationship with China, and both of the articles linked below comment directly on how government involvement in the economy and the pandemic are affecting many American lives.

Both authors outline problems and offer solutions. The first article comments about U.S. domestic policy, and the second about U.S. foreign policy. In addition, both of these senior managers have been in the trenches of U.S. business at the highest levels for over 30 years, and there’s little doubt the C-19 virus is quite personal now to their management and employee teams.

From Praxis Circle’s perspective, these articles address worldview at all levels. Mr. Corey and Mr. Dowd have navigated their businesses though many crises in the past from hurricanes to recessions to shortages to crises of extreme success. (In business, winning too much, too fast can be almost as tricky as failure.) Both companies featured in this post, STIR and Charlotte Pipe & Foundry, developed under our American political-economy, which we believe is a direct consequence of the West’s Classical Judeo-Christian (CJC) worldview.

While we believe our CJC political-economic system offers America the best balance available between individual, group, and collective opportunities and incentives, as Mr. Corey and Mr. Dowd suggest, it also needs constant care and tinkering that must change with the times at critical moments.

In the video above, Mr. Corey describes how his former company responded to Hurricane Katrina in 2005 with the primary goal of taking care of its employees, while also trying to preserve a place to work. His comments reflect how the best managers often respond to crises in free markets situations. His primary point: Doing the right thing is quite often not “about the money.” Our experience tells us that people concerns and customer needs are the primary drivers of every successful American business.

Of course, with Covid-19, Mr. Corey is facing much worse than with Katrina or even the 2008-09 Recession. All the restaurant chains (like STIR mentioned in the article) that his company owns and manages in the Southeast are closed, other than for offering takeout.

Many Americans do not realize that public-private partnerships today are not a new thing at all; they go back in dozens of ways to production and trade during the American Revolution, the construction of the Erie Canal, the Civil War, J.P Morgan’s bailout of the U.S. government (twice), the Panama Canal, the New Deal, World Wars I and II, 9/11, and the Great Recession. While these examples are no more than anecdotes given many examples we could have chosen, they demonstrate there’s little brand new going on now in practice; instead, it’s the immense speed and size of the effort.

Americans will learn quite a bit from this experience in the fullness of time.

In general, the president has gotten high marks for keeping federalism in tact, though the federal government is managing most outlays of public capital allocation. One reputable source calls the Cares Act the largest step toward a centrally planned economy in U.S. history, with the losses staying in the public sector and the profits staying in the private sector. We doubt the public sector will forget such favors any more than it has the Great Recession, though the circumstances this time are quite different.

Still, there will be many crippled or wiped out in the private sector; there is no double blind alternative to which we can compare such huge macro-economic moves, and the macro economist’s aggregate never matches any individual citizens to whom one can point.

The beauty of the American system, however, is that it’s based on the importance of real, individual people, like Allen Corey and his employees and customers.

In sum, while grateful for the government’s support, Mr. Corey suggests in the interview that the federal government could take still more care in crafting programmatic incentives for businesses and employees (a theme one often hears relative to the Welfare State), and he warns against government overreaction in delaying reopening. The implication is we’re rapidly approaching time for everyone to get back to work.

Writing from a large manufacturer’s perspective, Mr. Dowd says that his company, Charlotte Pipe and Foundry, has been competing against China, Inc. for many years, and it’s not a fair fight.

The American worldview is pro-“free trade and production,” and it has been since well before the publication of Adam Smith’s Wealth of Nations  in 1776. Free trade between states was written into the U.S. Constitution in 1788 with its ratification, and government tried to keep competition free and fair as national perspectives changed in smoothing over “capitalism’s” rough edges.

Most average Americans support economic freedom, and most realize freedom explains our prosperity. While times were quite different in 1776, America’s Founders and its citizens understood all the dangers of government involvement in trade and production because they were living them.

But what if businesses are not competing freely and fairly against other businesses, whether inside the United States or abroad? What if governments invest in their own companies or those owned by their citizens to provide unfair advantages (allowing them to do what would not otherwise make sense or even be possible economically) or offer any number of other monetary or legal incentives that destroy the free and fair nature of domestic and foreign markets?

Granted, we know Americans have enjoyed cheaper goods and services for years now due to outsourcing and “dumping,” but jobs and expertise have permanently left our shores, and the nation now faces strategic dangers at much higher levels. The whole country is becoming acutely aware of this now.

Please read Frank Dowd’s article for a tight but thorough overview of the competitive situation many American businesses have faced for a long time.