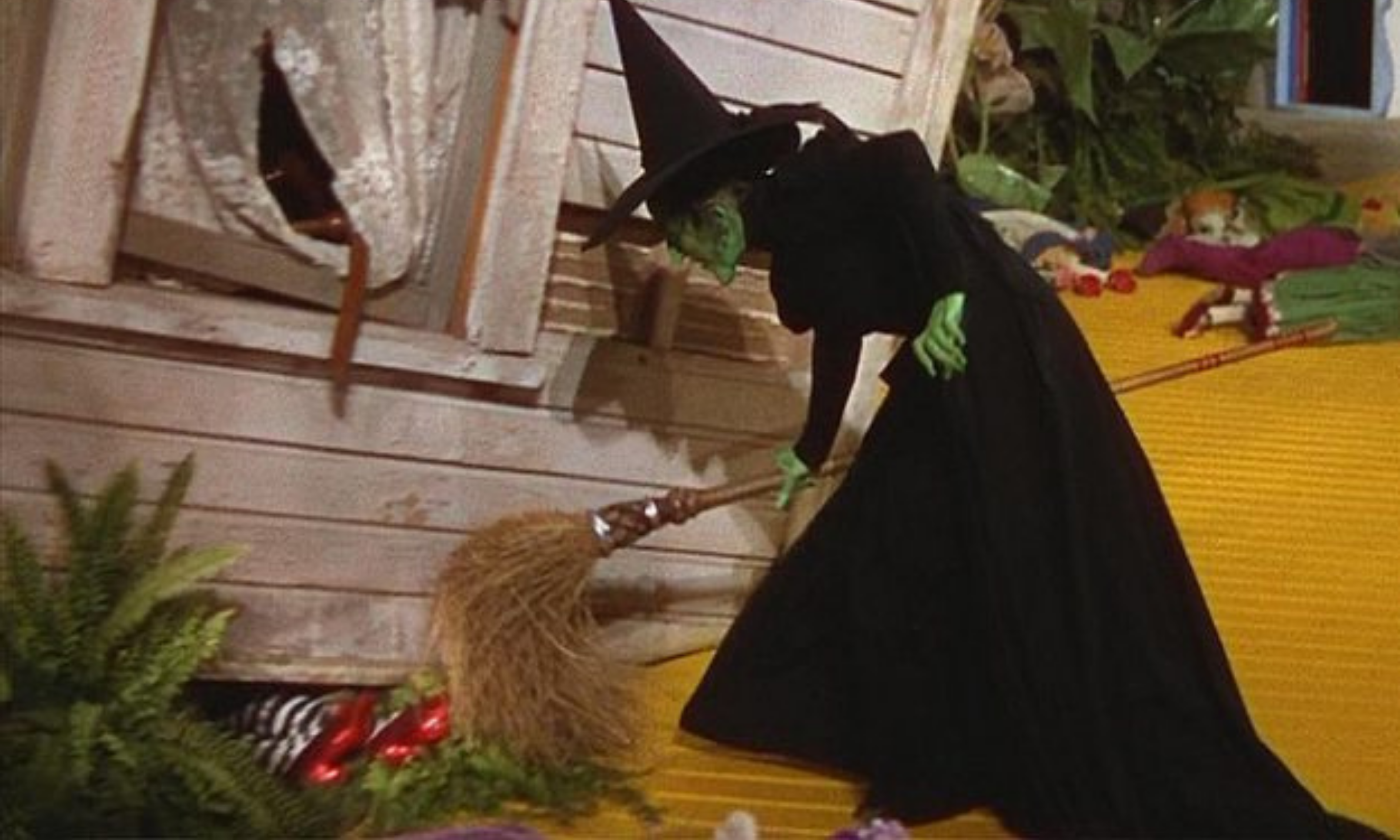 There are two questions I’d like to highlight here that all people address in their worldview:

We have touched on these questions in the past, and we will continue to do so. That is part of our mission – the only way we know to “build worldviews.” The search for theists and naturalists alike goes on . . .

But without having to take a position on answers, you would probably at least agree after watching the 5:26 video above that it squarely addresses the second question.

Whether these questions are important or not to you, they’ve been vitally decisive to individual worldviews, politics, and history since the beginning, and they remain as important as ever today.

The purpose of this post is to introduce a series we will start next week in our Circling blogging series entitled “Road to Reason.”

Our premise is everyone on the Yellow Brick Road of Life uses a well-established and common approach to reason – either consciously or unconsciously – that dominates her or his worldview.

We suggest you will be much more effective as a person if you think about this and come to understand your own approach. In the Circling series, we will describe the basic elements of reason early on and then elaborate on the various approaches that are and have been used across the globe.

We believe reason is a human universal, though it’s employed in radically different ways by different people under different circumstances in different places and times.

Understanding your own approach and the options available will then enable you to determine the approach being used by those in your life, by those in the news, and by those in politics (where maybe it really matters the most).

We believe reason is under an all-out assault in America today by Far-Left wing political elements. We believe this is highly destructive to a society based on law that abhors pure, violent power struggle – or the use of force as the only way to enforce the law.

Nations cannot do that for long without falling apart. The law needs to make sense, and following it needs to be mostly voluntary.

A stable society requires free speech as well as consensus, and this is quite impossible without a citizenry that’s honest and skilled in the use of reason.

To step into the Wizard of Oz metaphor, Miss Gulch has captured Toto, he has escaped and has come running to us, and now, in 2021, we need to find our own road to peace and goodness – or a road home (having seen the movie countless times).

The tornado showed itself to America last summer (2020) before The Election.

We’ll let you match the events or political figures to the characters as we go, but we’ll all see together how the story plays out from here.

The last point needing mention before starting down the Road next week is that you will discover just outside Munchkin Township that a critical question needs to be addressed even prior to #’s 1 and 2 above:

Truth is what the elements of the Far Left are attacking most with everything they have. If you want to make a difference, you need to understand this and develop your own approach here and stand up in the public square to be heard.

Of course, if you answer that question “yes” or “no,” you’re admitting that truth is true. Truth and falsity is binary by definition or nature.

Definitions or propositions are the next things the Far Left needs to widen, blur around the edges, deconstruct, and eventually destroy completely. They are doing it.

As a dodge, one could say “Is truth true?” is a bad question or try to change the subject, but this only moves Dorothy farther down the analytical road to her advantage. Any answer admits the premise.

In other words, hint, hint: If you start with this question this way, you know you’ve got ‘em hooked at the beginning of the movie – at least arguably, says the Philosopher.

Finally, we want to emphasize that using reason in no way limits the importance of feelings or emotions. In most ways feelings and emotions make life worthwhile, create duties, induce pleasure, and assure connections and influence among or within our family, friends, all of humanity, and the world.

If human beings are designed the right way, the good will win out in the long run.

Also, reason in no way makes the need for the virtues any less vital – indeed, reason makes the pursuit of virtues like bravery and the avoidance of vices like cowardice all the more essential. It makes their pursuit possible.

Let’s face it: We know Dorothy meets the Scarecrow first, then the Tin Man, then the Lion.

It just seems to make sense. Only you can decide the relative importance and whether the order matters.

By the way, in case you haven’t watched the video above yet, its narrator is a therapist who says that the idea of God is such a good one that even atheists or naturalists should “fake it” for their children’s own good.

In passing, to be a witch’s advocate, we would like to suggest that faking is not a great idea because honesty is such an important attribute supporting truth; that faking it would be dangerous and potentially counter-productive.

Faking it can be a great strategy in certain situations, but likely not in that one.

Your children are eventually going to know whether you’re saying what you believe from your facial expressions, behavior, and intentional actions; from how you live your life.

Rest assured, life’s “praxis” will eventually force them, as well, to decide for themselves what they believe about the most important issues of life. About their worldview.

So, today, we suggest first thinking in sufficient depth about truth and reason before deciding whether to fake it.

For increasingly political reasons, it’s not a subject emphasized or even taught in schools anymore, when they aren’t preaching directly in favor of the direct opposites of truth, goodness, and beauty: lies, evil, and the grotesque.

Sounds pretty binary, we recognize, but that’s the nature of truth.

Next week, we’ll start down the Road to Reason and see where the ruby slippers lead us. 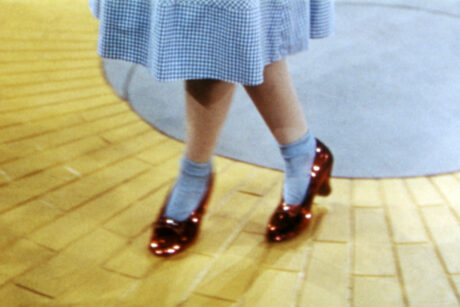