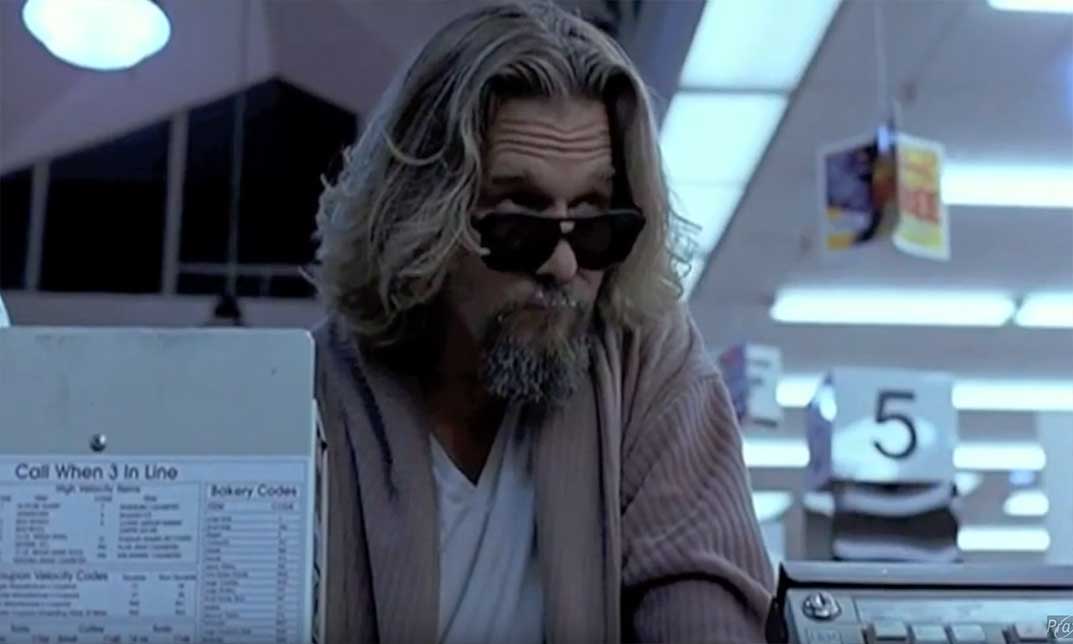 Praxis Circle’s team likes on Fridays to offer something relevant to the worldview conversation on a distinctly lighter note.

It’s a goal we’ll self-apply because, to any workin’ stiff, and that would be most of us out there in PC Land, “TGIF”: The best day of the week, no matter how much you love your calling.

In this past Wednesday’s Circling post, God is Gracious – Part I of III, we featured the first scene of an important movie about Western worldview narrative.

No, that Western worldview isn’t Blazing Saddles  and this scene, though today we have to wonder!

We’re talking about a big narrative from a tight time & place (t&p) during the 13.8 billion years of universal history  between about O B.C.E. and today, quite specifically in and around the Mediterranean Sea, Europe, and North and South America.

For the purposes of this post, we’ll call that “the West,” and we want to include everyone involved and all of the good and evil we’ve done.

Of course, that’s by no means this tale’s exclusive stage, but for now we’re trying to keep our t&p definition tight.

The goal of the God is Gracious series is to show how narrative interacts between theory and reality to create our individual worldviews on a continuous basis.

In any case, being gracious involves grace, which we’ll be focusing on again soon in Parts II and III; so, here’s one definition of grace from the Catholic Catechism, used here only because it covers the most members in this t&p in an official capacity: Grace is favor, the free and undeserved help that God gives us to respond to his call to become children of God, adoptive [persons], partakers of the divine nature and of eternal life.

If an unseen world is part of your worldview and you lean toward some version of an American Christian one, then grace has to be a part; it means that God is helping us in many ways indirect and direct at all times, not having just created our universe left to its own devices of law and chance.

According to the story (or reality to those with the worldview), God intervenes sometimes as:

Our list here might be incomplete or even in error, but, whatever, such a list would include the reality of human experience in memoriam to those favoring the worldview.

In a sense, God’s the narrator and director of our story who is known to “drop in,” but each of us is our story’s main author.

Of course, all of these ideas about grace are controversial today, perhaps as never before.

To push grace one more step, however, other key aspects are that a “gracious God” is seen as a good leader who practices what He-She-It-They preaches, while providing humans the freedom to make key choices that shape our story’s ending.

Well, that might be the really big question, but we couldn’t influence the script without freedom.

Perhaps God knows we all want to be heroes just like God, but as noted by the Voice in the clip above – What’s a hero?

The Bible provides answers to Jews, Christians, and Muslims, along with the near infinite number of stories inspired and told to shape Western cultures in our tight t&p.

In conclusion, we hope you’ll have a great weekend, and, please, take a lesson in praxis from the legendary Westerner featured in today’s video (from The Big Lebowski, 1998):

Stay tonight over at your friend’s house, or when you get home, turn on the lights ASAP and run.