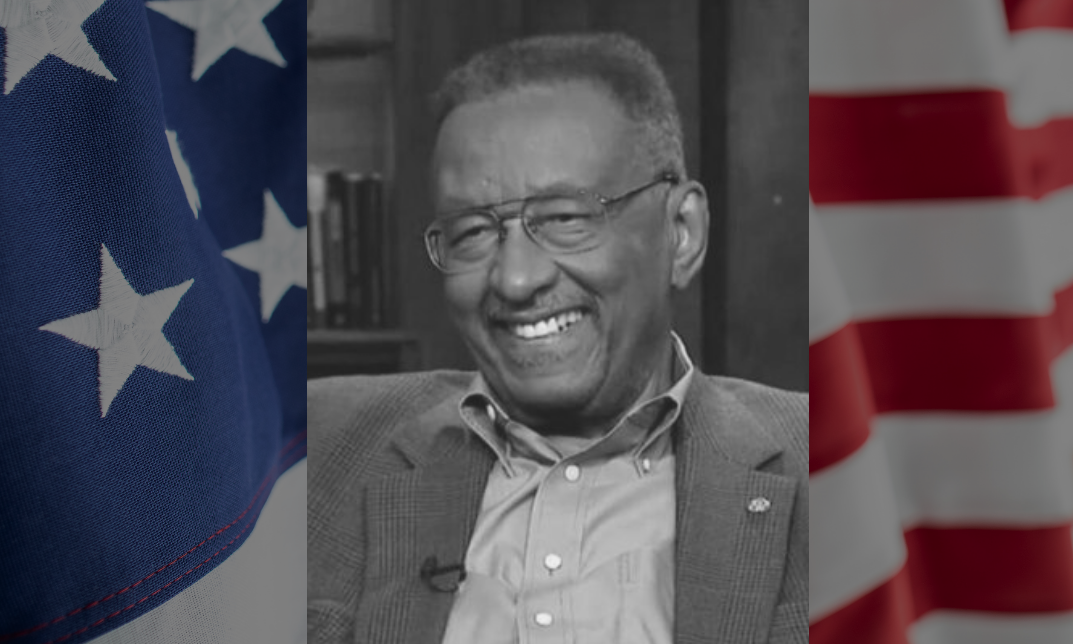 In the midst of an unusually tumultuous year, freedom-loving “capitalists” lost one of their most dedicated advocates in the death of Dr. Walter Williams, who passed away in December of 2020. Dr. Williams, one of the first Contributors to Praxis Circle, was the John M. Olin Distinguished Professor of Economics at George Mason University for the past forty years.

In the past we have offered tributes to revered PC Contributors like Michael Novak and Sir Roger Scruton by aggregating selected compilations of their work and the tributes of others about them. Here, we offer similar content linked at the bottom of this post featuring Dr. Williams, as well as some excerpts from our own Full Interview. In his full interview with us, Dr. Williams gave us many special jewels of political, economic, and worldview wisdom. We hope you enjoy them.

We believe honoring this truly outstanding American and patriot with a greatest hits of his tributes and videos is the perfect way to recognize America’s 245th birthday tomorrow, July 4, 2021. If alive today, Dr. Williams would still be offering us pathways through our racial, gender, class, social, political, and economic divides with facts, common sense, and humor in the American tradition.

He was always the grounded, level-headed, mature person in the room who never took himself too seriously, and he always gave us his very best shot.

God bless Dr. Williams and his family and friends, and God bless the United States of America in his honor. “Pushing back the frontiers of ignorance.”

In addition to his teaching, Dr. Williams authored ten books and innumerable syndicated columns that focused on the link between capitalism and liberty, and particularly on the benefits of the United States’ capitalist society on its black population. He was a champion of civil rights for American blacks years before the Civil Rights Movement and was a genuine “resister” of Jim Crow, particularly during his time serving in the army.

Through his years of earning a B.A. from Cal State Los Angeles, an M.A. and PH.d. in Economics from UCLA, Dr. Williams grew from being a radical who admired Malcolm X to a libertarian who saw the damage a powerful government can do to its citizens and the particular dangers of a socialist government. He was a man genuinely ahead of his times.

Praxis Circle will miss Dr. Williams’ intellect, honesty, and foresight. He was both a lifelong student and teacher who taught others up until the very day of his death. RIP; we miss you!