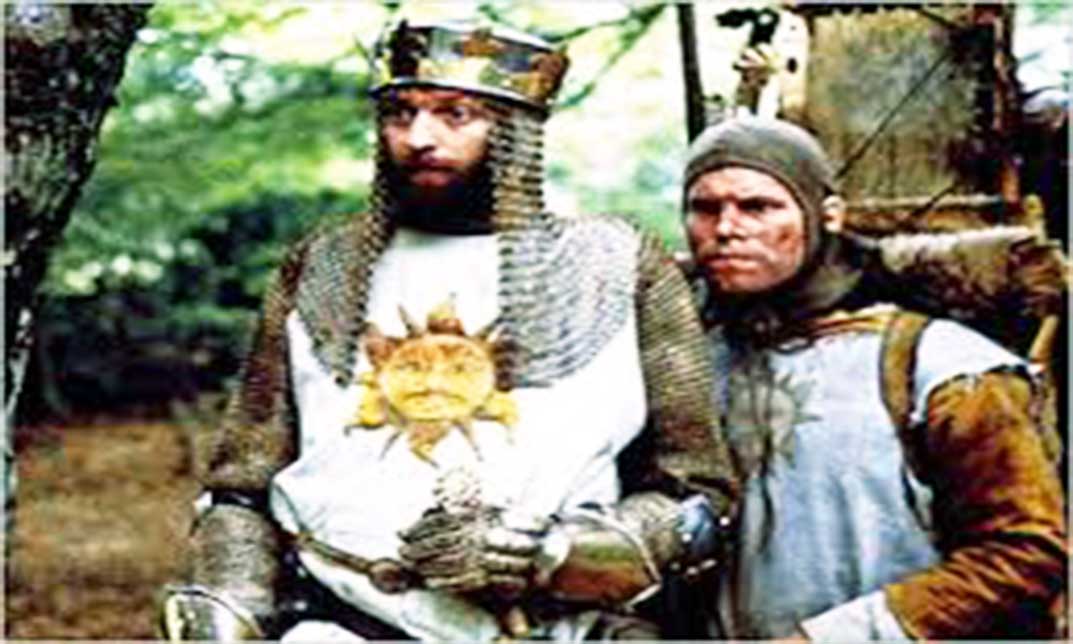 We finish our weeklong review of Jonathan Haidt’s work (see Part I and Part II) with a summary review of his most recent book, The Coddling of the American Mind: How Good Intentions and Bad Ideas are Setting Up a Generation for Failure (2018), co-authored with Greg Lukianoff, and with an introduction to his take on American business today.

The video immediately above is long (1:03:11) but worth it, if you have the time. It’s the first talk Dr. Haidt gave after The Coddling was published (at Biola University, a Christian college in La Mirada, CA). He says that the publisher picked the title and that the subtitle is really what the book’s about.

The title itself is an obvious reference to The Closing of the American Mind: How Higher Education Has Failed Democracy and Impoverished the Souls of Today’s Students, a true classic by Allan Bloom (1987). A clear harbinger, this earlier book describes how higher education in the 1980’s had turned away from Western classics and was destroying the pursuit of truth and free speech.

In The Coddling, Haidt and Lukianoff extend the intellectual trend line of The Closing to address the effects that helicopter parenting and identity politics have had on Generation Z or iGen, defined broadly as those born since approximately 1995. They cite convincing statistics showing rising and even epidemic, in some cases, increases in depression, anti-social behavior, and suicide.

From afar, of course, many older Americans today see strange behavior on university campuses all over the country and are scratching their heads. They see “wimpy thumb-suckers” protesting (then retreating to “safe spaces”) who don’t seem to have anything serious to protest about, certainly not compared to earlier times when discrimination was clearly identifiable and dangerous.

While The Coddling recognizes the negative influences today of technology and social media on all human behavior, it outlines how the acceptance by parents and teachers of three very bad hypotheses are violating premises of The Happiness Hypothesis presented in our last post and are destroying the ability of some Gen Zers to cope in the real world outside sheltered academic environments.

These three faulty principles are:

The Untruth of Fragility: “What doesn’t kill you makes you weaker.”

The Untruth of Emotional Reasoning: “Always trust your feelings.”

The Untruth of Us versus Them: “Life is a battle between good and evil people.”

Haidt and Lukianoff are clear that much of this results from good intentions in wanting to shield children from risks and give them self-esteem (with most universities embracing the same goals). However, they also recognize that “Marcusians” (Herbert Marcuse of the so-called Frankfurt School), who instituted Marxist identity politics in our educational systems, have clear political agendas that have become even more focused today:

In a 1965 easy titled “Repressive Tolerance,” Marcuse argued that tolerance and free speech confer benefits on society only under special conditions that almost never exist: absolute equality. He believed that when power differentials between groups exist, tolerance only empowers the already powerful and makes it easier for them to dominate institutions like education, the media, and most channels of communication. Indiscriminate tolerance is “repressive,” he argued, it blocks the political agenda and suppresses the voices of the less powerful . . . The end of a Marcusian revolution is not equality but a reversal of power. (pages 65 and 66)

This old Marxist position holds that no one is capable of doing anything outside special interests of race, class, gender, nationality, etc.

In other words, altruism, charity, justice, fairness, selflessness, and love, as examples, are not objectively achievable in a broad way.

In contrast to Marcuse, Haidt and Lukianoff claim that objectivity and goodness are quite possible and, indeed, absolutely necessary for happiness.

In fact, what doesn’t kill us usually does make us stronger (risk, danger, injury, pain, and even suffering being necessary to make us stronger and happier); we need to recognize our feelings but use our mindful reason to find an objective view some would call truth; and we need to understand that the world isn’t usually a battle between good and evil, but that our thinking often makes it so.

Once The Coddling’s identified key problems, solutions become obvious: Allow and encourage children and young adults to take more reasonable risks, help them work on using reason to overcome negative emotions, and insist on breaking down “tribal” orientations in the various public squares with an “I’m ok, you’re ok” approach (our own old school terminology that in hindsight wasn’t so bad.)

This all seems very basic, but it’s very important stuff – Haidt and Lukianoff have much more detailed policy suggestions – but we know you get the idea.

Well, we hope you’ve enjoyed our introduction over the last three posts to one of the best social scientists in America today, Jonathan Haidt.

Now, onward and upward toward Praxis Circle’s true goal of worldwide revolution by America’s 250th anniversary (in 2026): more specifically, the imposition of autonomous collectives through anarcho-syndicalist communes. Monty Python’s Constitutional peasants in the video at top have it all quite right: Power to the people & forget the hussy o’ the lake.

And if you want to get a jump on it now, here’s what Dr. Haidt has to say about that (Three Stories about Capitalism) (23:52):

In fact, our new PC Contributors have quite a lot to say about permanent revolution, but we need to leave something for 2020. Have a fun Holiday weekend.