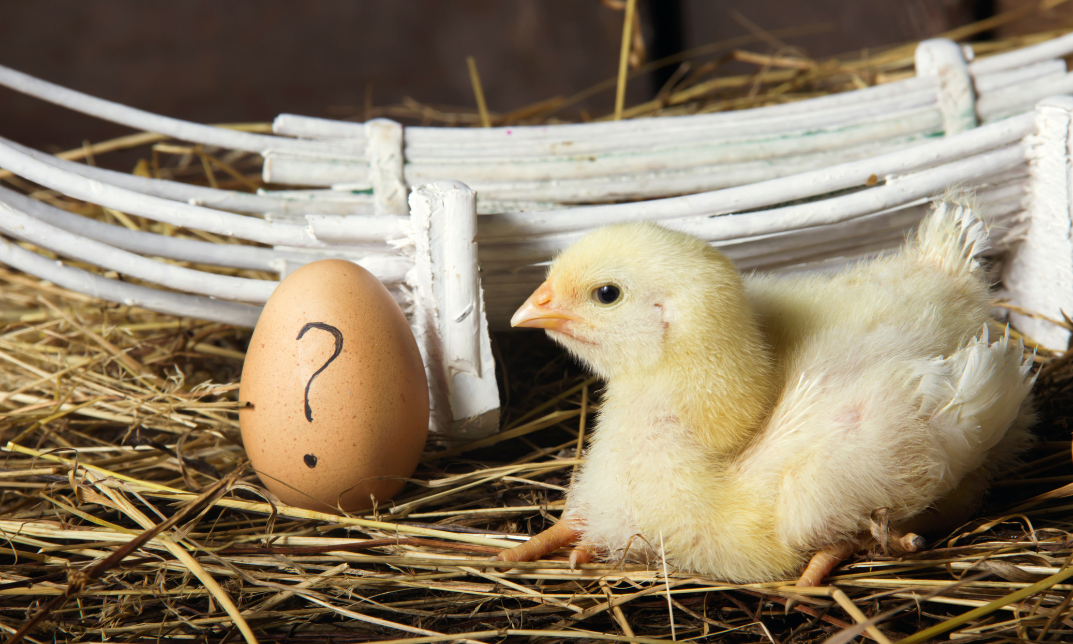 What came first: mind or matter?

Materialism tells us that our body and the physical world is the only thing that exists—that consciousness is nothing but biological processes and electrons bouncing around inside our brain. To use the age-old analogy, the chicken came first. This is the position that the West has recently taken, but not always, and there are many that are once again starting to rethink that idea altogether.

PC Contributor Jay Ford shares his journey towards questioning Western concepts of the mind and reality:

In the clip, Jay mentions a very important realization: that many people in the East experience the world and reality very differently from him. This is, no doubt, a result of different worldviews which in return vastly impact how we interact with the world around us. Eastern thought often embraces a duality of human consciousness and the physical world—it’s the chicken and the egg dependent on each other. This duality is also accepted by most who believe in a Creator God, despite the incredibly profound mystery that it is.

There is, however, a third option: that the egg came first and it created the chicken—but it’s an illusory chicken, and the only ultimate reality is that of the egg. This position is taken by PC Contributor Eben Alexander who shifted from a staunch “chicken first” materialist worldview to the opposite end of the spectrum after his near-death experience:

Here, Eben explains a idealist worldview that holds to the concept of the “supreme illusion” where our experiences are never more than something that is occurring in our own consciousness—in other words, our minds are creating reality and the physical world and not the other way around. There’s always been the egg, and it will only ever be the egg, despite the material chickens we think we are today.

In recent weeks, we’ve been discussing different worldviews and their relationship to truth, reality, and reason. We’ve already broadly covered the materialist, Eastern, and idealist worldviews if you’re interested.

So, what say you:

Did the chicken or the egg come first? Or neither?

How might your answer affect your perspective on truth, reality, and reason?