Articles on exploring and building worldviews
Blog

Circling | Worldview
What is a Worldview? Part I of III 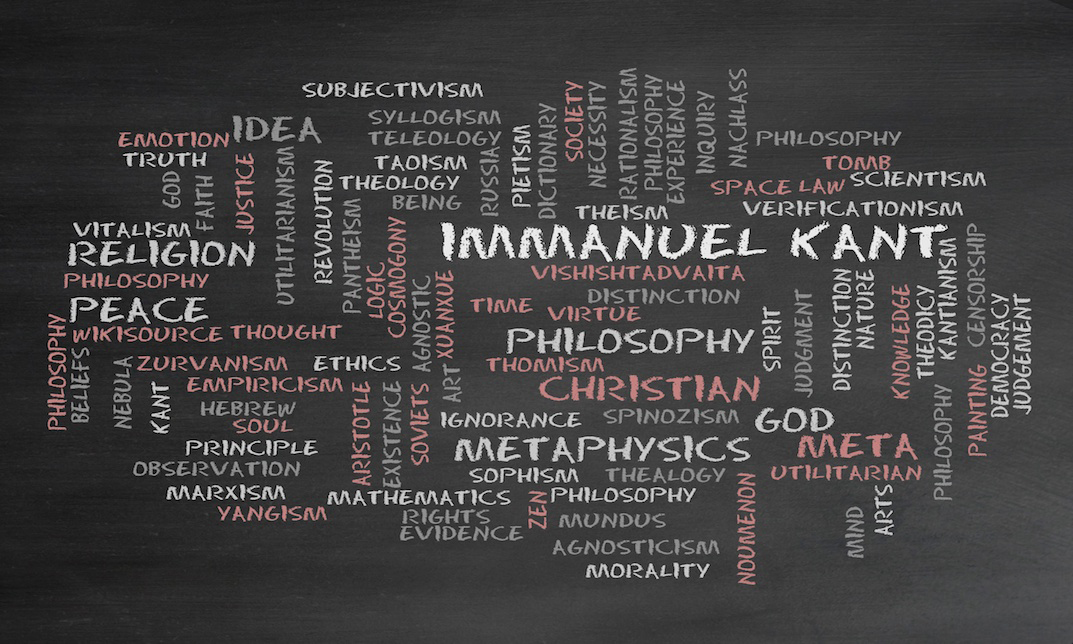 Since Praxis Circle is dedicated to helping you understand and build your worldview, while understanding the worldviews of others, we should be clear up front about what worldview means. There are many definitions of worldview, and we will explore several key ones in the next three posts.

One cannot understand worldview or develop one’s own from a mental position miles up in space through a GPS telescope; no, you’ll need to get down and dirty with the details of human existence on earth. That’s where worldviews come from.

In the clip featured above, Dr. Jonathan Wight gives one extremely short definition of worldview formulated by the famous economist, Joseph Schumpeter (who invented the well-known phrase “creative destruction” to describe capitalism), which we paraphrase again here. As Dr. Wight says, our worldview is “our ideology plus our random knowledge,” implying perhaps that practical knowledge shapes our ideology.

In addition to what Dr. Wight says in the video, there’s much we could say about this definition to expand upon and deconstruct it, and we’ll come back again to it in the third post of this series with the benefit of more definitional background.

Before proceeding to a second, short definition, a preliminary warning: All worldviews and worldview definitions tend to assume their own worldview and to work inside-out from there, which gives circularity or “Circling” new meaning and a large hurdle we will need to cross eventually to get to reality. But no worries; we’ll address that problem with you in due time, as well.

Indeed, definitions of terms and meanings of phrases will be in constant focus because good communication depends on mutual understanding only achieved through such specifics. Constructing a worldview often means arranging thoughts and words in ways that make sense in relation to reality. In the arena of worldview exploration, if you or we don’t know which road we’re on, any analytical road will take us there.

Concerning the history of the worldview concept, there seems to be general agreement that the great philosopher Immanuel Kant made the first mention of the word “worldview” (weltanshauung = welt or world + anshauung or view/outlook) in his Critique of Judgement in 1790.

This should not surprise anyone today because that great German philosopher of the Enlightenment proved beyond question he could lay a very serious critique on virtually anything on which he cared to focus. OMG, could he.

As they say, when it comes to Western philosophy, look out – Immanuel Kant lived.

(As an aside, rest assured that you will not have to read all three of Kant’s great critiques – the other two being The Critique of Pure Reason (1781) and The Critique of Practical Reason (1788) – to understand or formulate your worldview. That’s because we at Praxis Circle will do much of the preliminary research, so that you’ll easily be able to determine for yourself how you want to spend your research time. Of course, in order for this to work, we’ll need a level of trust, and that’s what we’ll strive to create. Worldview thinking presents a fun challenge, and our goal it to try to get you hooked.)

In any case, our impression from doing our worldview homework over the years is that 1790 was a natural time for the word worldview to pop up because “religion” had become an inadequate word to cover all Western belief systems, given increasing secularization since the Renaissance and given increasing awareness of the world beyond the West during the Age of Discovery.

In other words, by the end of the 18th Century, there was a still small but increasing number of “secularized” people with detailed worldviews who didn’t believe in God (religion); moreover, Westerners were becoming increasingly aware of the many religions outside the West where “the faith” actually didn’t require any belief in God or gods (examples being Buddhism in its original form and Confucianism).

And there’s one thing we know about human beings: We’re language-oriented, and when we get focused on something and start to get uncomfortable, we give it a name ASAP to begin getting a grip.

Rest assured, literally every so-called worldview expert agrees on human language skills (that we have them and use them “to get a grip,” though agreement crumbles from there concerning how languages operate).

OK, so here’s the second, short recent definition of worldview: A worldview is a conceptual lens through which we see, understand, and interpret the world and our place within it.

This definition is taken from an excellent textbook on worldview entitled An Introduction to Christian Worldview: Pursuing God’s Perspective in a Pluralistic World (2017) by Tawa Anderson, Michael Clark, and David Naugle. Dr. Naugle has been recognized as one of the world’s leading worldview experts since the publication of his authoritative book, Worldview: The History of a Concept (2002), where he provides one of the best, most thorough, and most objective presentations on the subject’s extensive history since Kant.

In the interests of transparency, we should make a key point before you start feeling safe venturing out of the woods to think about any worldview definitions (and we make this point openly and without shame): Much of the best worldview material we see comes from Christian sources, regardless of the worldviews presented.

Today, we believe there are three basic reasons for this: First, Christians are called in the Great Commission (Matthew 28: 19-20, the final words of that Gospel) to go out into the world and seek converts. As a result, they’ve been doing the “worldview thing” for approximately 1,985 years (2018 A.D. minus 33 A.D.), obviously, not having a word for it for most of that time. As a result, they got quite good at it as they absorbed most of the old worldviews in the West they encountered. In other words, Christians cannot so operate as Christians without considering all manner of worldview issues objectively and credibly. We are not saying that all Christians or even most are good at thinking about worldview; we are just pointing out that they have had a lot of practice.

Second, the vast majority in America are Christians, or at least accept Christianity’s basic presuppositions and morality. Third (following closely from the second point), there are many Christian schools, theologians, professors, scientists, business people, citizens, etc. in America, and, as a result, there’s quite a lot of power and money behind the Christian worldview effort. Coming out of a Christian worldview ourselves at Praxis Circle, we do not see this as an insurmountable problem, but we wanted to make the point to save any out there the trouble.

We believe that most Americans want to preserve the right of all to choose their own worldview, at least in one’s mature or adult years, so we need faith that human beings are capable of being objective and can operate in good faith. We believe the worldview sources we will be citing in general are making such an effort, whether Christian or otherwise, and we think that’s all we can ask of anyone.

In sum, citizens of the Free World must be able to meet each other in the public square with their worldviews and seek to achieve an objective degree of mutual understanding through discussion, or there’s really little long-term hope for any stable co-existence. This is what has motivated Os Guinness, who we featured in our last post, during much of his writing career, and it’s why he’s one of the first people Praxis Circle interviewed.

(Please note as examples of Os’ commitment to free speech, The Case for Civility: And Why Our Future Depends On It (2008), A Free People’s Suicide: Sustainable Freedom and the American Future (2012), The Global Public Square: Religious Freedom and the Making of a World Safe for Diversity (2013).)

In our next post, we’ll review one of the most generally accepted definitions of worldview (a much longer one) in the United States.