Articles on exploring and building worldviews
Blog

Bible | Circling | Worldview
What is a Worldview? Part III of III 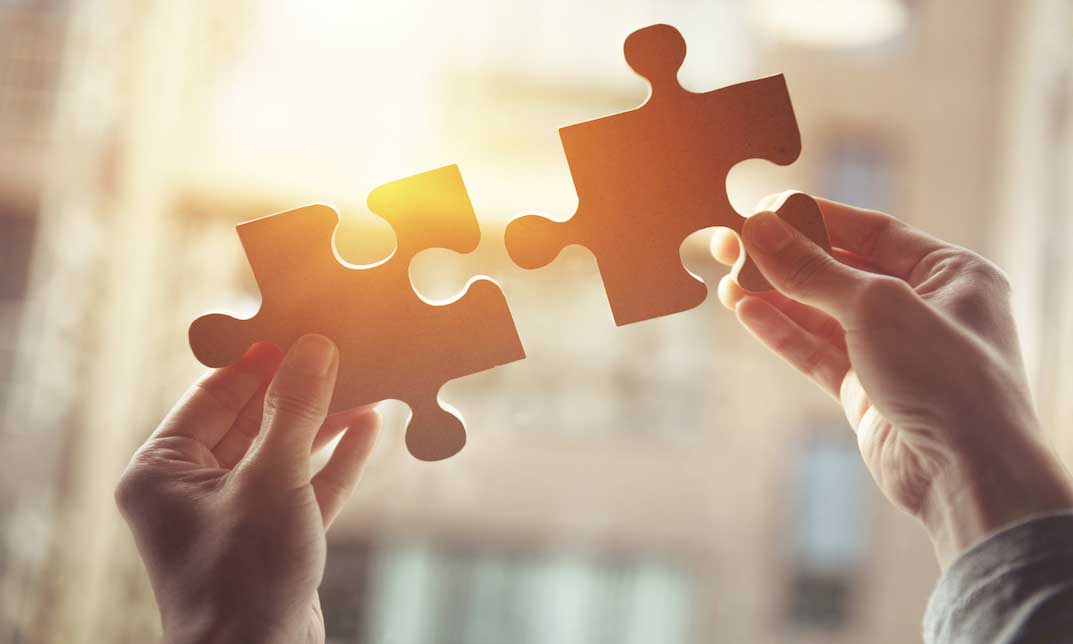 In this post, we’ll end the important introductory task of giving worldview definition, so that we can move on to other threshold worldview issues, before jumping full bore into various worldviews themselves and how they relate. Let it be known, however, that we’ll be returning continuously to how we might think about worldview and how human beings operate with them, both consciously, unconsciously, and habitually.

In Part I of III we reviewed Dr. Jonathan Wight’s video where he introduced Schumpeter’s definition of worldview as “ideology plus random knowledge,” with the further elaboration that ideology is one’s characteristic set of beliefs, and random knowledge is one’s personal experiences that color ideology on an ongoing basis. His mention of personal experiences hints at the ideas of practical reason and pure reason mentioned in a passing way in Part I, as well as the idea of praxis included in our name.

In the clip featured above, in contrast, our Expert Contributor Anne Bradley talks directly about her own worldview and the worldview of IFWE (Institute of Faith Works & Economics), where she’s a Vice President. More specifically, she talks about her worldview as if it’s a narrative, which seems to be clearly different from Dr. Wight’s concept of ideology.

We introduce Anne now to make the point about some worldviews being narratives, but also to highlight the observation, perhaps obvious, that groups as well as individuals have worldviews. Indeed, a generally accepted worldview is often the basis for the group itself. (We should also mention now that we will soon feature other Expert Contributors who do not have a Biblical worldview at all.)

In our immediately prior post, What is a worldview? Part II of III, Dr. Phillip Ryken’s discussion of worldview mentioned the word “story” (i.e., narrative), in addition to the phrase “framework of beliefs,” agreeing with Wight’s reference to ideology. What we would like to do now is briefly compare the definitions of ideology and story.

The word ideology is well-defined and short in Merriam-Webster as “a systematic body of concepts, especially about human life or culture,” but defining narrative is a lot tougher.

Look at any dictionary and you’ll likely see that narrative is defined as story and story as narrative, putting us into that circular definitional loop (which usually involves someone’s worldview) that postmodernist de-constructors warn us about so frequently.

Well, in an effort to bust out of this “vicious circle,” our PC Circling Team suggests we all refer to “The Daddy” of movie storytelling, Robert McKee, who wrote what we understand is the Bible of screenwriting, a long book entitled Story (1997).

That’s correct. Just plain Story. Yes, Mr. McKee’s title seems a bit on the confident side; kind of like it would have been had the author(s) of the Pentateuch (the first five books of the Old Testament) named their series God.

But, in our opinion, and more importantly in the opinions of many others, Mr. McKee pulled off his task of explaining what makes great stories in grand fashion, and that’s why he appears to be a god of movie script writing, and we in his audiences are not.

In any case, Mr. McKee defines story as “life story”: Each story is about a life or lives strung together as a series of carefully selected events to arouse specific emotions and express a specific view of life.

From what we can tell, the key part in Mr. McKee’s definition of story is the word “event” (or “change,” a McKee synonym), which he further defines as the following: A STORY EVENT creates meaningful change in the life situation of a character that is expressed and experienced in terms of a value, generally achieved through conflict. (pages 31-35)

We will come back to this definition in future blogs again and again; indeed, McKee’s book is pretty much an explanation and elaboration on this definition using his vast experience in movies. (The definition is also an excellent description of how “praxis” can work in our lives.)

Given this introduction to narrative, we can move on to the primary theme of this post, which is to highlight that we find most discussions of worldview either characterize worldview as an ideology or as a narrative, and that this characterization often hints at the person’s worldview, or at least at the circumstances or environment from which he or she is operating.

To begin to develop your own intuitive feel for the meaning, differences, and relationships between ideology and narrative, we suggest that you visit our Resources page and watch the first video linked there about Sasha and Sam, created by The 360 Institute. It does a terrific job of introducing the concept of worldview itself.

As a related aside, we designed our Resources page, (which will be updated and changed as PC goes forward) to direct you to some of the key resources available over the Internet that address worldview and worldview topics.

Of course, it’s probably apparent to those who maybe haven’t thought much about worldview (and who’ve followed along with our posts so far) that one’s worldview tends to answer certain big picture questions, and how one integrates these answers tends to determine whether one’s worldview is an ideology or a narrative.

One could argue that ideology underlies all narrative, making that term more inclusive. We will not debate that point here, but merely serve up that the point is worth thinking about and more controversial than it might appear on the surface.

To move on .org and finish concerning our initial discussion of worldview definition, one could make a list of the typical big picture questions worldviews tend to answer, and we have seen such lists as short as three questions and as long as twelve.

Of course, high level questions can usually be broken down into sets of sub-questions, and this certainly explains some of the differences in the number.

As an example, in Part II of this series about worldview definition, we mentioned a very short definition of worldview used to organize the new and valuable textbook, An Introduction to Christian Worldview: Pursuing God’s Perspective in a Pluralistic World (2017), a definition similar to the one highlighted in the Sasha and Sam’s video featured on our Resources page.

This definition presents worldview as “a conceptual lens through which we see, understand, and interpret the world and our place within it.”

The entire textbook, which analyzes the key worldviews in the West and some of the most popular ones elsewhere, proceeds from start-to-finish with only four worldview questions:

What is our nature?

What is our world?

What is our problem?

What is our end?

Funny that a textbook clearly coming out of a theistic worldview does not specifically mention God in any of the key questions. Obviously, God must somehow fit into the answers to these questions to a degree. Moreover, the questions don’t specifically address creation or anything about history, though, you guessed it, such is also critical in the book’s discussion.

We find that individuals emphasize different standard worldview questions to various degrees in creating their own worldviews, or at least in discussing them with others, and we believe there’s a whole host of reasons why this seems to be true.

Indeed, if you’re serious about starting to think about your worldview in more detail, you might consider developing your own list of key worldview questions. We have and are revising them as we go.

To conclude, while we’re nowhere near done with the mighty task of defining worldview, we hope that the concept has at least some granularity for you now, if little existed previously.

Indeed, none of us in the later stages of life today should feel bad about this, if such is the case. The reason is that we at PC don’t think worldview as a topic was addressed or even mentioned much at the college level when Boomers were in school, anyway, and we regard this as an educational failure.

And if the problem has somehow been remedied since the “good old days,” our fear is that such has occurred with a politically correct spin given the thought police we see from afar in so many universities, and Praxis Circle will do its utmost to avoid being PC.

In the event that you do become interested in worldview issues and discussion, we believe you’ll likely start to see the subject as a mystery novel or jigsaw puzzle, or maybe as a painting, as sheet music, or as an involved mathematical proof.

Furthermore, like it or not, you’re going to have to become a philosopher AND a theologian at some level to engage the subject, because there’s no way to understand your own worldview thoroughly without considering all of the basic worldviews out there to some extent. Most of us have worldviews so anyone can do it, but without putting on all of our thinking caps, we take the risk of being, to quote a recent president, mis-under-informed.

In our next blog the PC Team will address the question, Who has a worldview? While simple or “pat” answers are often given to this question, it’s necessary to keep it in mind when building your own point of view.