What Makes the Far Left Tick?

What makes the Far Left tick?

The answer to that question rests entirely on your worldview and what you think works (praxis). Those sympathetic to Leftward causes might see altruism as the driving force—Can’t we just keep our borders open and accept everyone? Isn’t it the government’s duty to financially support the underprivileged? Why worry about the economy when people are still sick and dying from COVID-19? Why don’t you people care?

Meanwhile, others see Leftist motivation in a dimmer light—not as a movement concerned with the greater good, but the greatest good in politics—getting elected to and then staying in office, perpetually.

A Praxis Circle Member sent us a link to Frank Dowd’s Opinion in The North State Journal (November 10, 2021), which takes an even stronger position: “What is the End Game for Leftist Democrats.” (Please see the link to there left.) His formula is simple: the more people are dependent on the government, the more they are willing to vote Democrat, the party that supports an ever greater Central Government in charge of our lives.

It’s a view that hardly makes room for the truly well-meaning Leftist (and there are millions), we admit, but perhaps not entirely without standing. When dealing with human beings, we must always consider true intent behind stated intent or actions, and much of what is proposed in legislation today cannot be rationalized any other way. In fact, Mr. Dowd and many others believe proposed federal and state legislation across the country as so unrealistic that the Far Left’s intent must be to destroy American institutions themselves, so they can recreate our country in crisis.

Below are four different clips of Praxis Circle Contributors Mary Eberstadt, Walter Williams, James Hall, and John Miller who share their perspective on Washington’s modern Welfare State, the West’s great project of the 20th Century to make a better, more just society. We can assure you that these Contributors do not all agree; they offer different, interesting points with fresh perspective that could take your politics in any number of directions.

We don’t claim to know what exactly makes the Far Left tick, but one thing is true: The Welfare State probably is not as altruistic as it seems. Most reasonable people agree that it offers perverse incentives that stand in the way of lasting results. Most people we know really do care quite a bit, but they just don’t think the Government is helping to provide permanent solutions to baked-in social problems. We now have over 50 years of evidence with problems only getting worse.

We need more people who care enough to look deep into society’s problems, ask the hard questions, and ultimately try to address the root issues.

Perhaps it’s time to take a step back and consider what it means to “love thy neighbor” and respect human dignity. Much of the worldview divide seems to be between those who believe the family is the fundamental institution of society and those who believe the federal government is. If parents who love their children more than anyone would not let them get away with laziness, abuse, and fraud, should the government incentivize it?

How you answer these questions above directly correlates to your worldview—to what kinds of policies, programs, and government involvement you support. American history is dripping with evidence now concerning the results of Big Government. What is your verdict?

In the end, worldview makes all of us tick, and it’s our duty to make sure our personal worldview is serving and respecting mankind as well as possible. Well, we hope that’s something we can all finally agree on!

0 responses on "What Makes the Far Left Tick?" 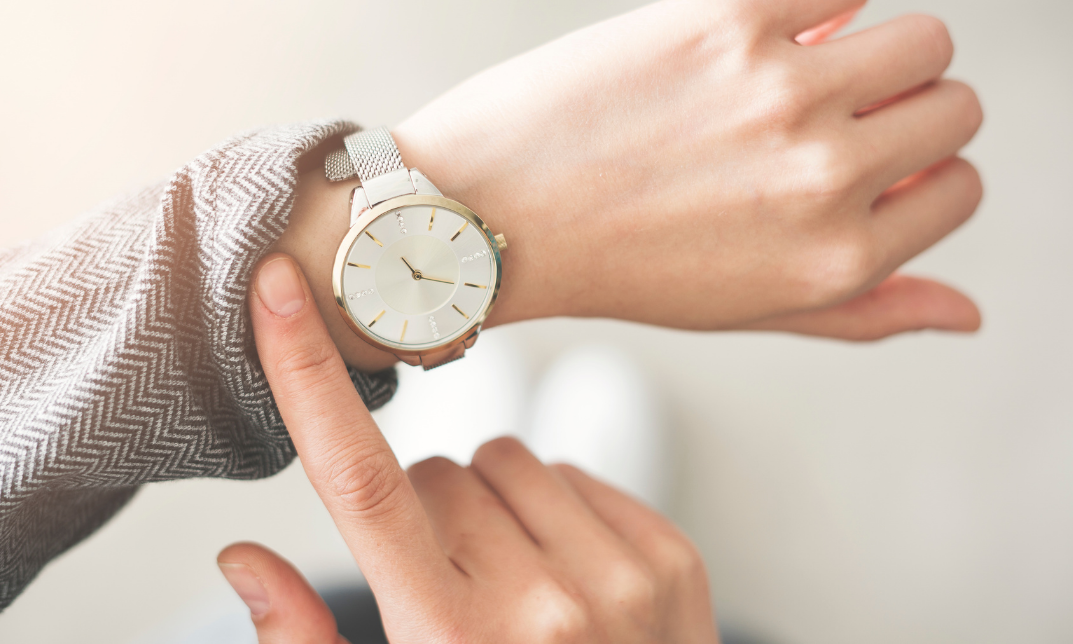